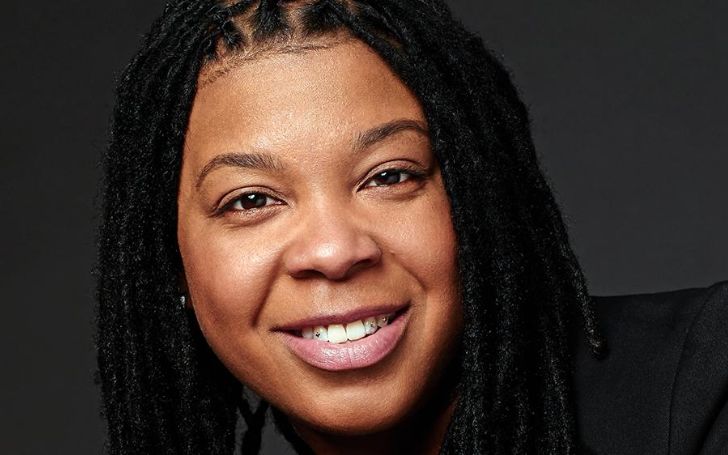 Yes, you heard it right, Punkie Johnson is all set to feature in the upcoming sophomore season of HBO Max’s Love Life, starring opposite Jessica Williams, William Jackson Harper, and Chris Powell.

Season 2 is all set to air with some of the recurring casts like Arian Moayed, John Earl Jelks, and Arian Moayed. With that, the new season will also feature some of the guest stars like Ego Nwodim, Blair Underwood, and Kimberly Elise.

Adding more flavors to the show, the cast members of season two include Peter Vack, Nick Thune, Zoë Chao, and Kendrick. So more fun things are on the way.

Season 2 of Love Life currently being produced in New York is co-shown by Rachelle Williams, Sam Boyd, and Bridget Bedard who are also executive producers which are being produced by Feigco Entertainment, and Lionsgate Television.

You May Like: Where is Vacation House Rules Filmed? HGTV Show Location

So guys aren’t you excited for the new season to run, the show is currently in production where we have so many fun stories and chapters to see, and we surely are sitting finger crossed to see what happens next.