Heather Altman’s Plastic Surgery: How Did She Look Before She Did Million Dollar Listing Los Angeles? Check Out Her Before and After Pictures! 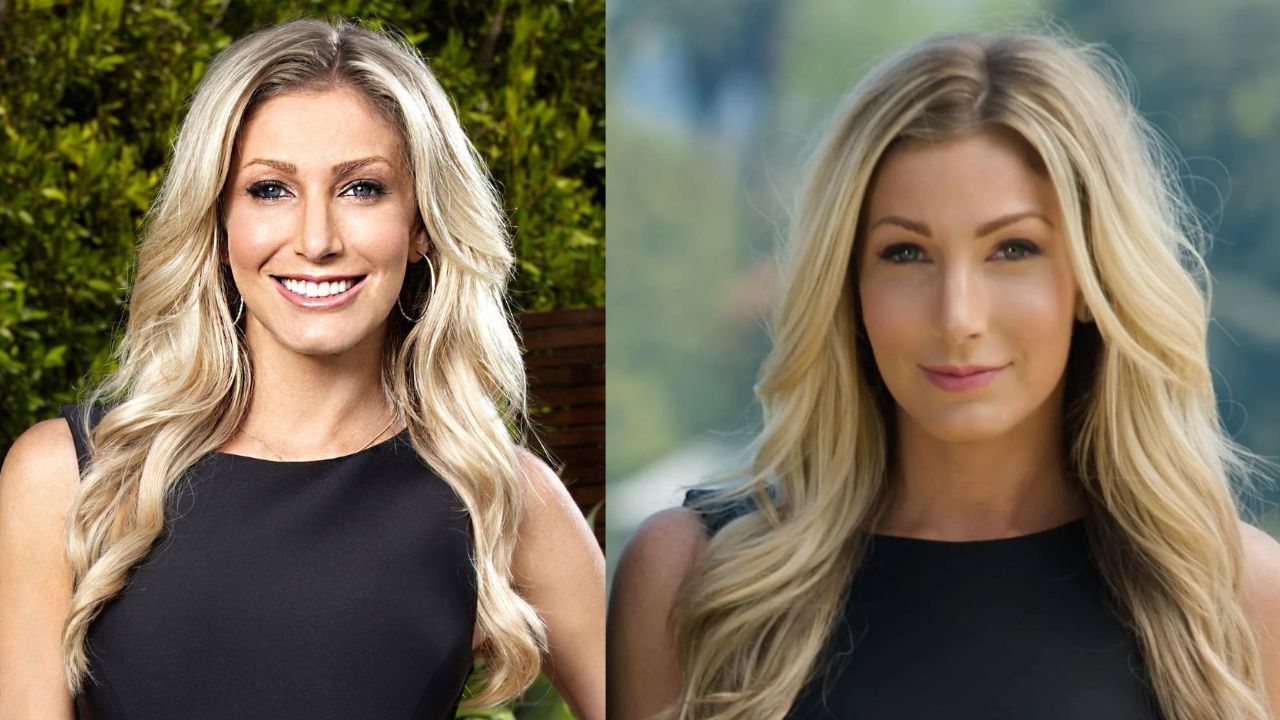 Heather Altman didn’t look the same as she does now before she did Million Dollar Listing Los Angeles which is believed to have been because of plastic surgery. Fans suspect that the reality star has had Botox and a facelift along with lip fillers and a nose job. Heather Bilyeu Altman has only confirmed one plastic surgery procedure which is her nose job.

Heather Altman has intrigued the viewers of Million Dollar Listing Los Angeles ever since she joined the show. As fans of the show already knew of her via Josh Altman, they were excited to get to know her more closely. With that kind of interest in her after her becoming a television personality, she never had a chance of escaping plastic surgery speculations.

There are more interesting plastic surgery stories of Christie Brinkley and Mariah Carey you might want to read.

Heather  Bilyeu Altman’s Plastic Surgery: Her Nose and Lips Looked Different Before; Take a Look at Her Before and After Pictures!

Heather Bilyeu Altman (@theheatheraltman) is suspected by her fans of having undergone plastic surgery including Botox, a facelift, a nose job, and lip fillers.

Heather Altman might not have had plastic surgery speculations to deal with, had she never chosen to make an appearance in a television series. Ever since she joined the cast of Million Dollar Listing Los Angeles, she was bound to face queries about whether or not she got cosmetic procedures. And there it is again, now that the 14th season of the reality show has premiered recently.

Heather Altman has started to look a bit different than the time she got started out at Million Dollar Listing Los Angeles. But is it all because of aging or is it because of plastic surgery? Fans wonder. Many people often comment that she looks very young for her age, which could mean that she has undergone anti-aging procedures. But, to determine, take a look at how she looked before she entered the reality real estate world.

That’s what fans did in 2014 when reports of Heather Altman’s plastic surgery first began to emerge. They noticed that she had a weight loss (her face looked more toned and thinner than before which looked like she shed some weight) and they noticed some other changes that cannot be explained by weight loss. Like she looked different because she looked the same when she was supposed to not, when she was supposed to just age like a normal person. Can you figure out that she was suspected of having Botox and a facelift – the plastic surgery procedures people get to stay the same as always.

Heather Altman did have a suspiciously smooth forehead and too tight and lifted face for her facial features to be natural. Besides, that was not the only kind of difference she had from before. Her nose also looked visibly different from before. So, it looked like she had had plastic surgery done for aesthetic purposes as well.

Way before the realtor joined reality tv, she used to have a different nose. Her before nose didn’t have the perfect shape that she has now which could only be attained with plastic surgery. She used to have a much wider nose prior to her entry on television. Now, it looks much slimmer and pointier than before.

And it was not just her nose that looked different. Overall, there was not much difference in her facial features and shape, but you could not ignore the changes in her lips. Her mouth looked much thinner back then compared to now when it looks much plumper. They don’t do that unless it’s plastic surgery.

I mean, there’s a possibility that Heather Bilyeu Altman looked different before because she was less glamorous back then i.e. wore less makeup because she was not yet in showbiz like now and wasn’t around cameras much. But then, she does very light makeup now so that shouldn’t be much difference. Maybe it’s plastic surgery after all.

But fans couldn’t be certain of it because Heather Altman neither confirmed nor denied it. Some people assumed that she had gotten cosmetic surgery and were cruel to her about it. One fan commented, “Heather should chill with the plastic surgery. She’s so young & if she keeps it up she’ll be the next Jocelyn Wildenstein.”

However, now one thing or one plastic surgery the viewers of Million Dollar Listing Los Angeles can be sure about is Heather Altman’s nose job. Because she referenced it recently in an Instagram post. She posted two photos of herself and her husband, one from 2012 and another taken this year. And in the comparison pictures, she explained why they looked different.

Same place, same man, same [love]. And no, this is not after plastic surgery. (I did my nose two months before I met Josh.) It’s less alcohol, wearing SPF, healthier habits, and better [makeup].

Fans were right about her nose looking different all along. Heather Altman had plastic surgery on his nose all along. But what about Botox and facelift? Did those procedures have something to do with her looking youthful? Or is it just skincare?

Well, until she clarifies it, then.