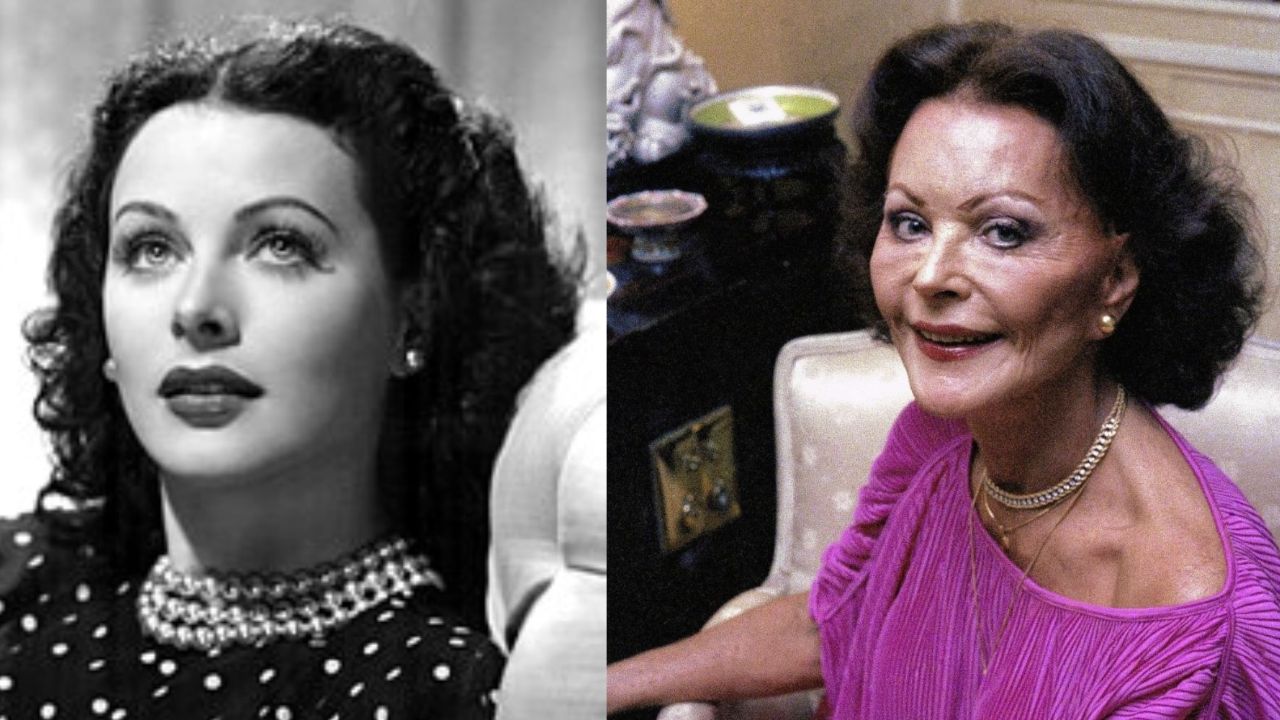 Hedy Lamarr's plastic surgery has never been less unbelievable even after 22 years of her death. But even then, there are rumors, and the actress and inventor is said to have had Botox, nose job, lip fillers, facelift, and breast augmentation. All these plastic surgery procedures ultimately drove Hedy Lamarr to become a recluse in the later years of her life.

Hedy Lamarr was one of the most glamorous stars to come out of the Golden Age of Hollywood. There is no denying her charm and attractiveness. She could very well be a once-in-a-generation kind of beauty. But not only was she renowned for her looks and all about it, but she was also a groundbreaking inventor whose work was used by the military and later led to the development of wireless technology used in cell phones and the internet.

She was a famed beauty who is remembered as one of the sirens of the silver screen and her brilliance has its own legacy that has forever been immortalized. I think it's very telling of her beauty that in a book that was written to deliver a remarkable story of science history- about the invention of the spread-spectrum radio by Hedy, just had to mention that she was the most beautiful woman in the world.  The book was all about how she created the technology that made wireless phones, GPS systems, and many other devices possible and it didn't focus on her Hollywood adventures. But Pulitzer Prize-winning author Richard Rhodes titled the book Hedy’s Folly: The Life and Breakthrough Inventions of Hedy Lamarr, the Most Beautiful Woman in the World.

But blessed as she was with looks, she ultimately succumbed to plastic surgery when her beauty faded. And the obsession she developed with having plastic surgery is still discussed when talking about her.

Previously, we touched on the plastic surgery efforts of Beyonce and Lionel Richie.

A woman so gorgeous, a documentary about her was titled Bombshell: The Hedy Lamarr Story. Her features were so striking they were said to have inspired Walt Disney’s Snow White character. I think we can all collectively agree that she was a legendary beauty, which is why the rumors of her getting plastic surgery were a little too scandalous and always a bit unbelievable. But how was she to escape it when she was from Hollywood and when she did end up being obsessed with cosmetic surgery at one point in her life? It was also reported that she was the first one to have admitted to having undergone plastic surgery. So, there's that as well!

There are many accounts of Hedy Lamarr's plastic surgery obsession but what procedures she had exactly had are a bit unknown. But for those still skeptical about her going under the knife, she started going that route when her looks started to fade as she aged. It was never a matter of altering her features to make them look more perfect or because she was insecure about the way she looked. It was about reversing the effects of aging. Her plastic surgery addiction came to be because she became the victim of her era's ageist attitudes.

It was even said that Hedy Lamarr would often make suggestions to her surgeons to improve techniques and those ideas were later used as common methods of plastic surgery. She has always been an inventor through and through.

The plastic surgery she felt pressured to undertake from her forties on, left her a disfigured recluse, even from her own family. In a desperate attempt to preserve her youth, she reportedly sought out a surgeon and demanded skin tightening and some type of filler. The doctor injected into her face the fillers available at that time which consisted of wax, industrial silicone, and who knows what else. It disfigured her and then a woman who was once the most beautiful woman in the world was reduced to a recluse, even from her own family. Her son Anthony Loder said she was left 'looking like a Frankenstein.'

Hedy Lamarr also went to George Antheil for advice on enlarging her bust without surgery because she was taken with the idea after she came across one of the articles he wrote, The Glandbook for the Questing Male, in which he wrote that a woman’s healthy pituitary gland might enhance the size and shape of her breasts. Although the conversation veered to torpedoes and the use of radio control to guide them toward their targets, she is said to have breast augmentation choosing the plastic surgery way later on.

Hedy Lamarr is also believed to have undergone a nose job even though that is very debated. But her having Botox and lip injections are agreed upon. In the later years of her life, when she had yet not become a recluse, she appeared too frozen and stiff and her lips appeared unnaturally thick which led to these speculations. Plus, she is also believed to have had a facelift procedure.