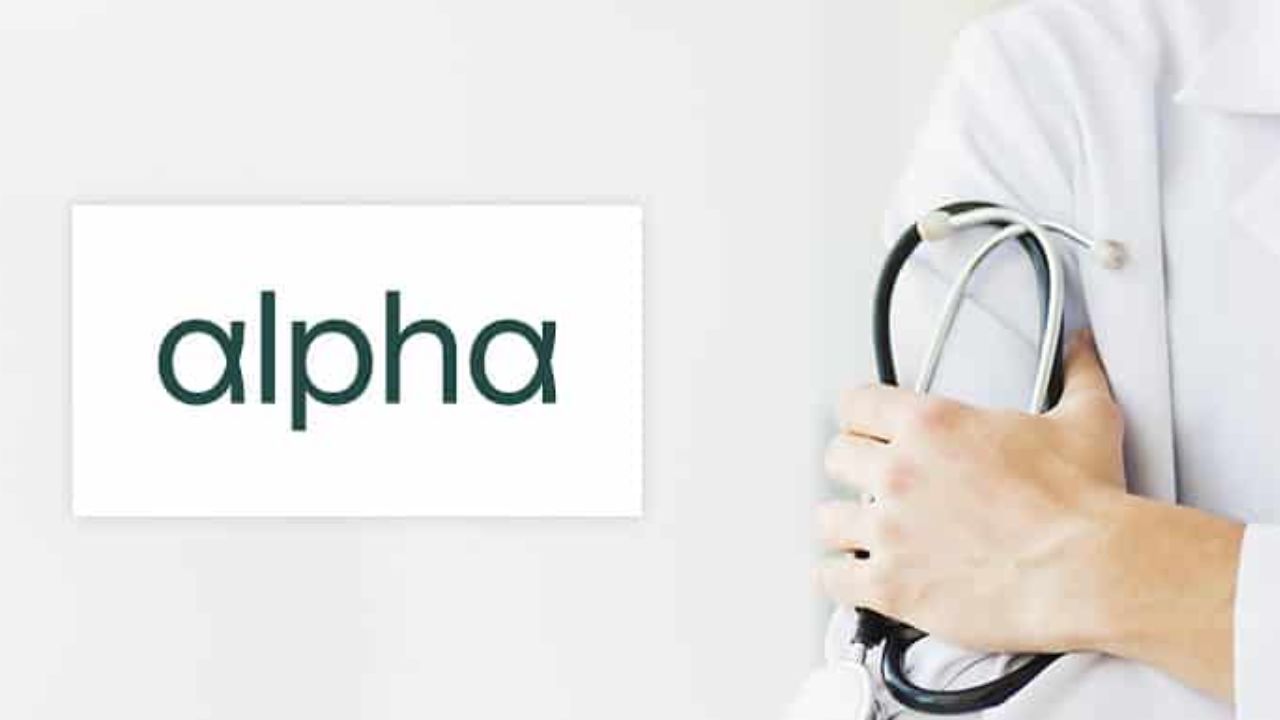 Alpha Medical (Hello Alpha) is an app-based consulting service about weight loss medications that offer information to users about several evidence-based prescription medications that have been approved by the FDA and how they work and how long they take to work for weight loss. There have been some polarizing reviews about Hello Alpha on Reddit. Some have deemed it legit whereas others have called it a scam. Check out those reviews on the Reddit thread for yourself!

Its website Hello Alpha does provide detailed information about the weight loss medications that have been approved by FDA, how they work, and how long they take to work, which makes it seem legit but some people have left negative reviews of it because they have not been able to get the medications even after paying their service fees. There are also some great reviews of it on a Reddit thread. Check out the Reddit threads discussing Hello Alpha!

Previously, we touched on the weight loss stories of Rick Rubin and Today Show’s Diabetes Drugs.

Hello Alpha Weight Loss: How Does The Medication Work and How Long Does It Take Them to Work?

Hello Alpha (Alpha Medical) is an app-based consulting service for weight loss medications. It offers several evidence-based prescription medications for weight loss, including now FDA-approved Mounjaro™ (tirzepatide). Those medications supposedly work by decreasing appetite, increasing feelings of fullness, or interfering with the absorption of fat. For instance, Orlistat (also known as Xenical or Alli) binds to fat cells and prevents them from being absorbed into the body and it works when less stored fat translates into weight loss.

Hello Alpha sees to it that prescriptions can be sent to people’s local or preferred pharmacies. Plus, it offers information on the app about all the weight loss medications that have been approved by the FDA for long-term use. It also tells people how those medications work for the users’ benefit.

Here’s a list of the weight loss medications approved by the FDA for long-term use:

The other medications that are listed on the Hello Alpha website are the ones that are approved for weight loss for short-term use (12 weeks or less). Those include Phentermine, Benzphetamine, Diethylpropion, and Phendimetrazine.

Alpha Medicine also lets the user know that weight loss medications work best when they are used along with lifestyle changes like healthy eating and physical exercise. According to the medical service, the Department of Health and Human Services Physical Guidelines for Americans recommends getting at least 150 minutes of exercise daily, which can take different forms and be spread out throughout the week.

What happens when people start taking medications for weight loss is that a doctor will assess the progress to determine whether someone should continue using medications. If someone does not show any progress and does not lose at least 5 percent of their starting weight several weeks into using the medication, a doctor advises that they stop taking the medication or make a switch to another one.

Because most of the weight loss happens in the first 3 to 6 months of using a medication before it plateaus. However, some people may remain on weight loss medications — and their lifestyle program — indefinitely if it appears to be working with minimal side effects.

There have been some polarizing reviews about Alpha Medicine (Hello Alpha) on Reddit. In a Reddit thread that was created to ask if the medical consulting service is legit or just a scam, some have expressed negative experiences of working with them whereas others have praised them for their services.

A person wrote that Hello Alpha was just a scam because they had been waiting to get a doctor-prescribed medication for 3 months even though they said that insurance would pay. They also complained that they were not given the correct information about Ingeniorx because of which they are unable to get it. On top of that, Hello Alpha wanted them to follow up with it by paying another month of consulting fee of $30 when they haven’t even received the first month’s meds yet.

Another user complained that they had paid $40 only for Hello Alpha app to say ‘unable to treat because showing deathly symptoms’ even when they had clicked on none several times. And they were unable to sign back into my account to cancel it.

Another user had a positive experience with Alpha Medical and deemed it legit because they found the nurses and health coaches to be super informative and helpful and they were able to get a prescription for Wegovy through Hello Alpha.

The positive reviews were posted six months after the negative ones so maybe whatever issues Hello Alpha had at the time when people were complaining of it, they have worked on it and it’s possible that the app is very convenient to the users now though it has some different kinds of issues now and then.