He’s All That Filming Locations 2021 – High School Scenes Shot at a Real and Popular Location! 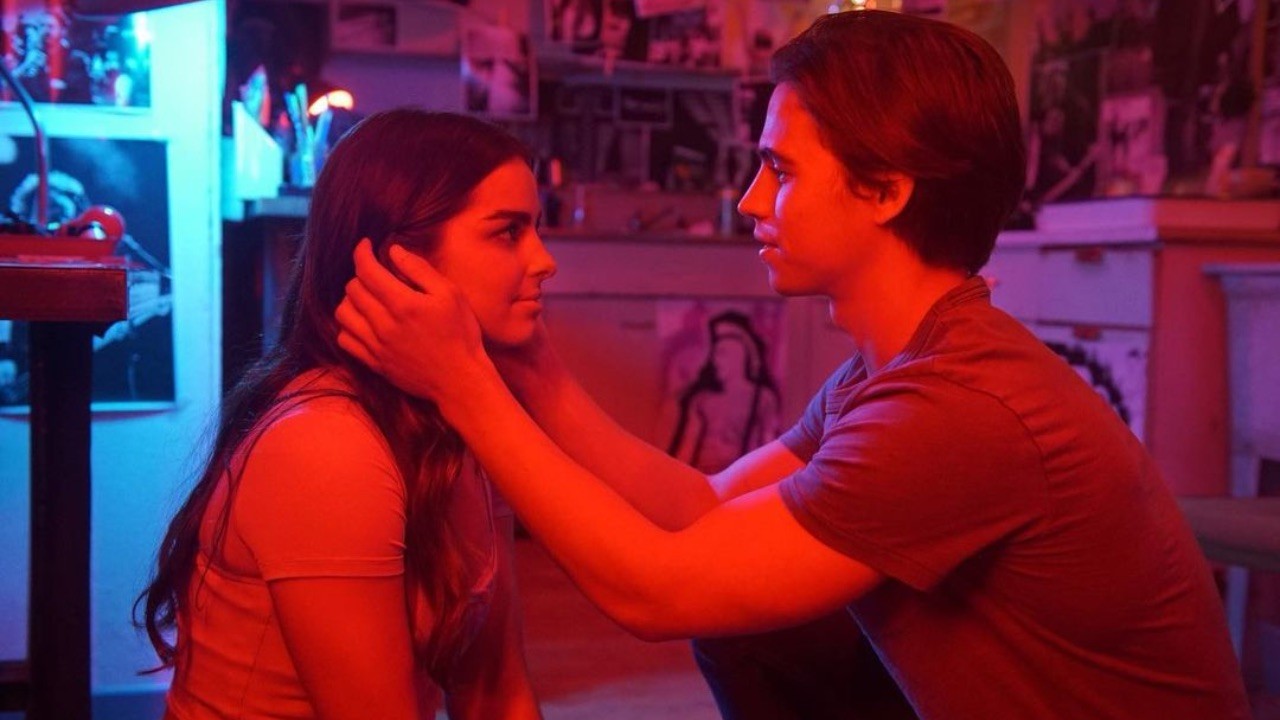 Gendered swapped comedies are rare, but they happen in Hollywood as the producers look to capitalize on the nostalgia of the past flick with a new cast of characters. That is what’s happening with the She’s All That gender-swapped remake hitting Netflix in August 2021. So, as you enjoy the film here we discuss as the He’s All That filming locations, so you can better place the scenes with a real-world perspective.

Based on the original starring Freddie Prinze Jr. and Rachael Leigh Cook, She’s All That followed a high school jock who after getting dumped claimed he could turn any girl at the school into a prom queen. Produced by Miramax studios, the film was a massive success considering its $5 million budget. She’s All That raked in $100 million+ at the box office, despite moderate to negative critical reception.

Since its release, the film has turned into a rom-com classic and enjoys a massive following. After being successful in the late 90s the producers of the new version are hoping to catch lighting in the bottle again with a recognizable cast. But before we get into the movie itself, here is a detailed look into all the He’s All That filming locations.

He’s All That Filming Locations – 2021 Netflix Rom-Com was Shot in Los Angeles, California 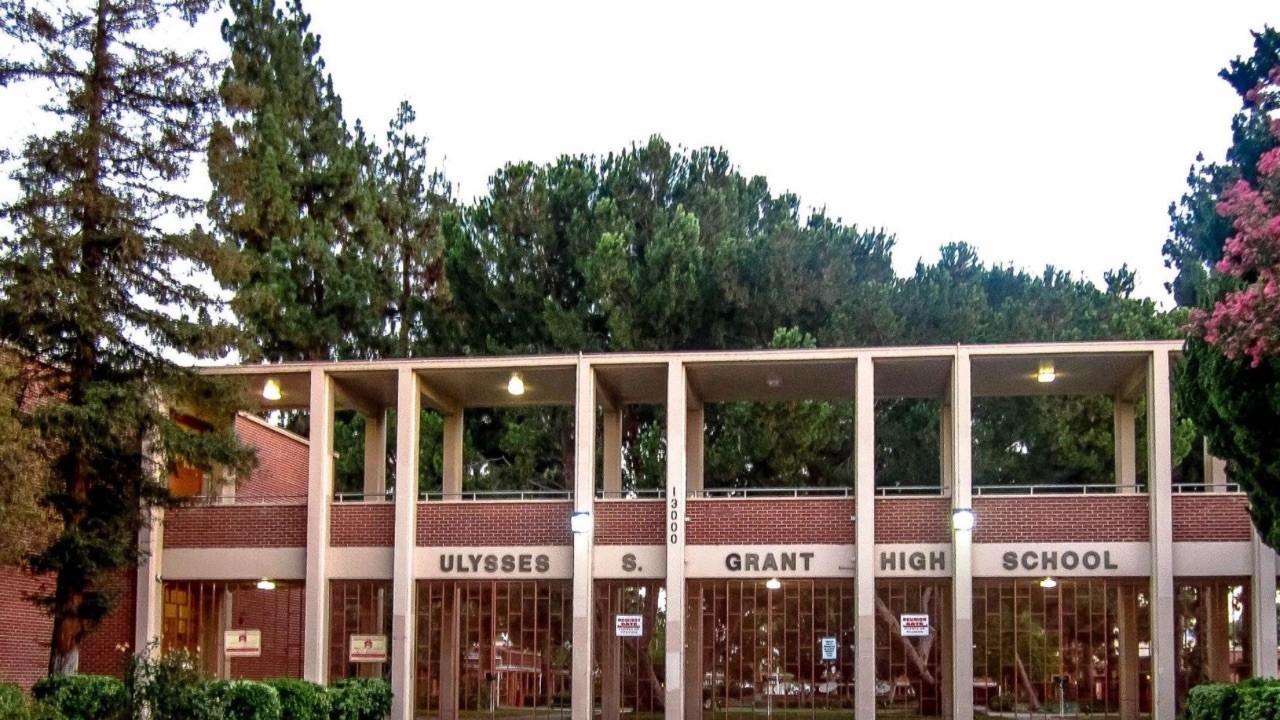 Ulysses S. Grant High School stands in as one of He’s All That filming locations. The Netflix film was shot entirely in Los Angeles, California.
Image Source: Stock

With the COVID pandemic resurgence in he winter, all of the Hollywood productions were asked to set protocols and follow guidelines for the safety of all. That meant filming was allowed to commence in the later part of 2020. Taking advantage of the new mandate and guidelines, Netflix movie He’s All That began filming on 25 November 2021.

Recommended: Movies Similar to He’s All That 2021 – 5 Films You Need to Watch After the Netflix Rom-Com!

The entirety of He’s All That filming locations were within Los Angeles city limits which helped in curbing infection and controlled filming process. There are beach houses, studios and real locations from Los Angeles that for the aesthetics of the new remake flick. But there is one primary location that stands in for the focal point of the movie, Cali High.

Is Cali High in He’s All That Real?

In the new Netflix movie, the characters are all studying in a high school called Cali High. There is a mix of loners to social elites in the school and a real divide among those at the top and the ones at the bottom. But if you are going to search for Cali High, you will not find the school because it is not real. Instead renowned Ulyses S. Grant High School stands in as one of the primary He’s All That filming locations.

Grant High School, as it is known, is located in 13000 Oxnard St, Van Nuys, California and it stands in for the Cali High attended by all the characters of the film. Grant High School is real and you have probably seen it before in many other movies and TV shows over the years. From Ferris Bueller to Euphoria, many beloved shows were filmed at the school.

The high school itself has a film class which means the filmmakers do not have to look hard for extras, probably why the school is such a hot spot for Hollywood films and TV shows. Most of the time we spend outdoors in the new Netflix movie is within the area of Grant High School. Other He’s All That filming locations are also present but they are not as pronounced as the public school in Los Angeles.

Within the movie, there are also ranch scenes and dance studio scenes, they were filmed on location but not much was disclosed about where. After following all the protocols and filming hard in Los Angeles for about 26 days, filming wrapped on 20 December 2020. For those interested in more He’s All That filming locations details, you will have to watch the movie and decipher the places.

What is the Netflix Movie He’s All That About?

He’s All That is a remake of the 90s classic movie She’s All That starring Freddie Prinze Jr. and Rachel Leigh Cook. Well, it is not exactly a remake because the genders of the two leads is swapped from the original. Instead of a popular high school guy making a girl into the prom queen, this time around it an influencer girl who takes on the task with a boy.

The film is coming to Netflix with some big social media names attached to it. The official synopsis from Netflix reads, “An influencer specializing in makeovers bets she can transform an unpopular classmate into prom king in this remake of the teen classic ‘She’s All That.'” A makeover challenge leads Padgett to fall in love and things get a little complicated.