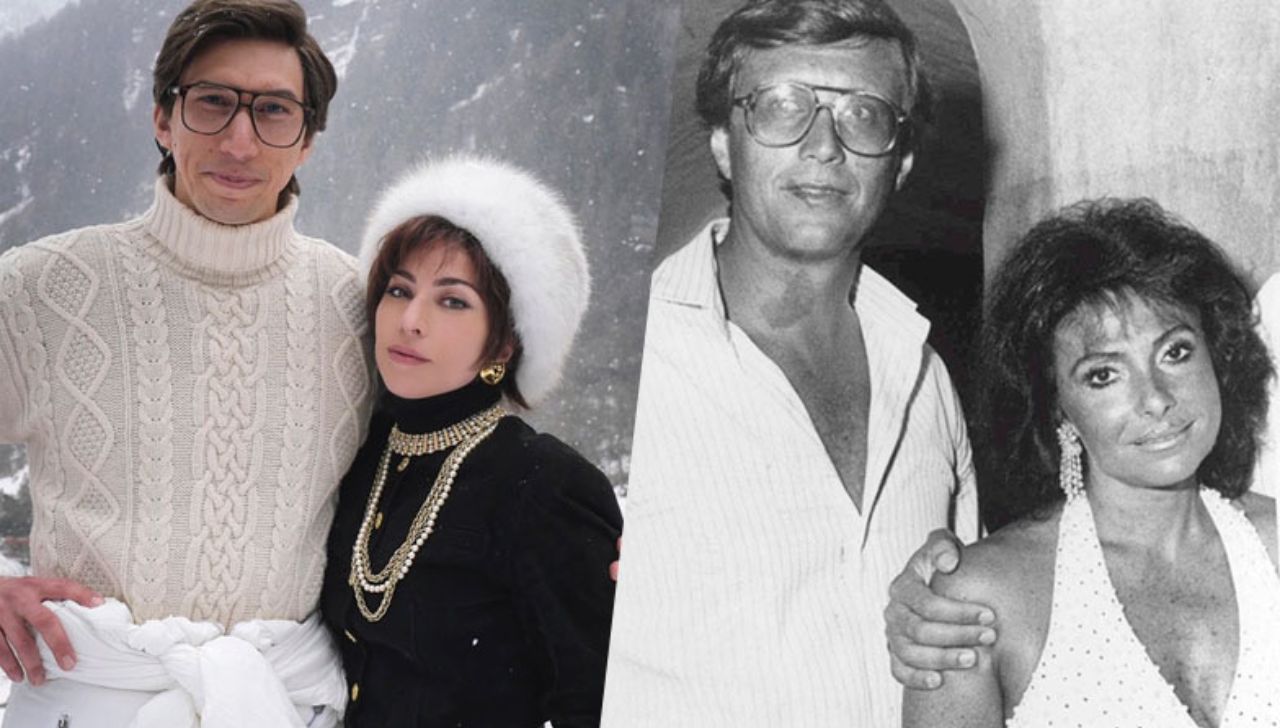 Grab all details of Ridley Scott’s House of Gucci’s filming location, Patrizia Reggiani’s reaction to Lady Gaga’s portrayal, and the truth about killing her husband.

We surely are excited about the upcoming new release of the movie House of Gucci which is a real story behind the Italian top-tier fashion house Gucci founder Maurizio Gucci.

House of Gucci is set to be released on November 24, 2021, exclusively all over the theaters, and brand lovers, Gaga lovers, and movie lovers couldn’t be more excited to see it on the big screen. And with that, a majority of fans also seems to be curious to know the shooting location of the movies, so ahead we present you with all the details,

Where is House of Gucci Filmed?

The crime drama thriller movie was shot in different locations of Italy like Como, Aosta Valley, Tuscany, Ossuccio, and Lazio. 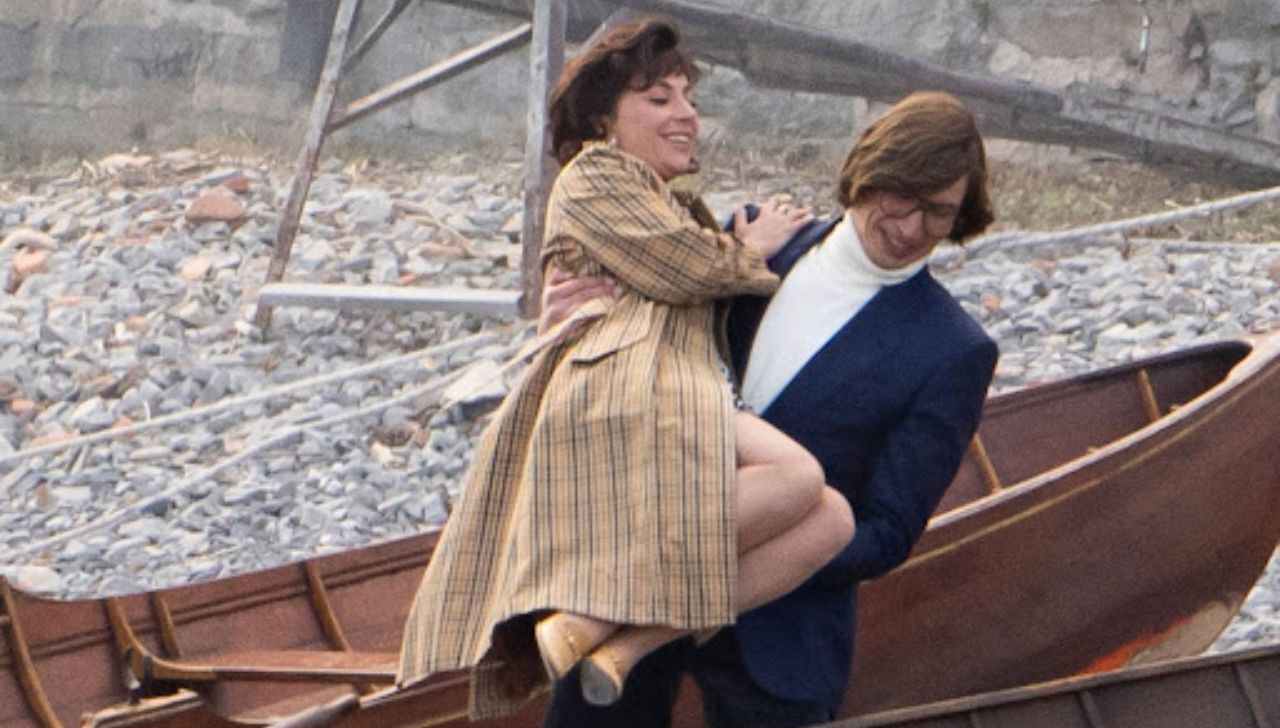 What Patrizia Reggiani Tells About Killing His Husband

Reggiani who was prisoned back in 1998, serving 18 years in jail, later shared the reason for killing her husband,

‘I didn’t hate Maurizio, I never hated him. It was my irritation — he irritated me.’

Talking about the movie, Patrizia praises Gaga for looking like her but also shared she’s annoyed with Gaga for not meeting her in real, and knowing her.  Patrizia even criticized Gaga for the role for some bucks. As per reports from Clevver News, the Gucci family disguised the movie slating,

“They are stealing the identity of a family to make a profit, to increase the income of the Hollywood system. Our family has an identity, privacy. We can talk about everything, but there is a borderline that cannot be crossed.”