How Many Abortions Did Marilyn Monroe Have? How Many Miscarriages? How Many Times Was The Star Pregnant? Did She Ever Have a Baby? 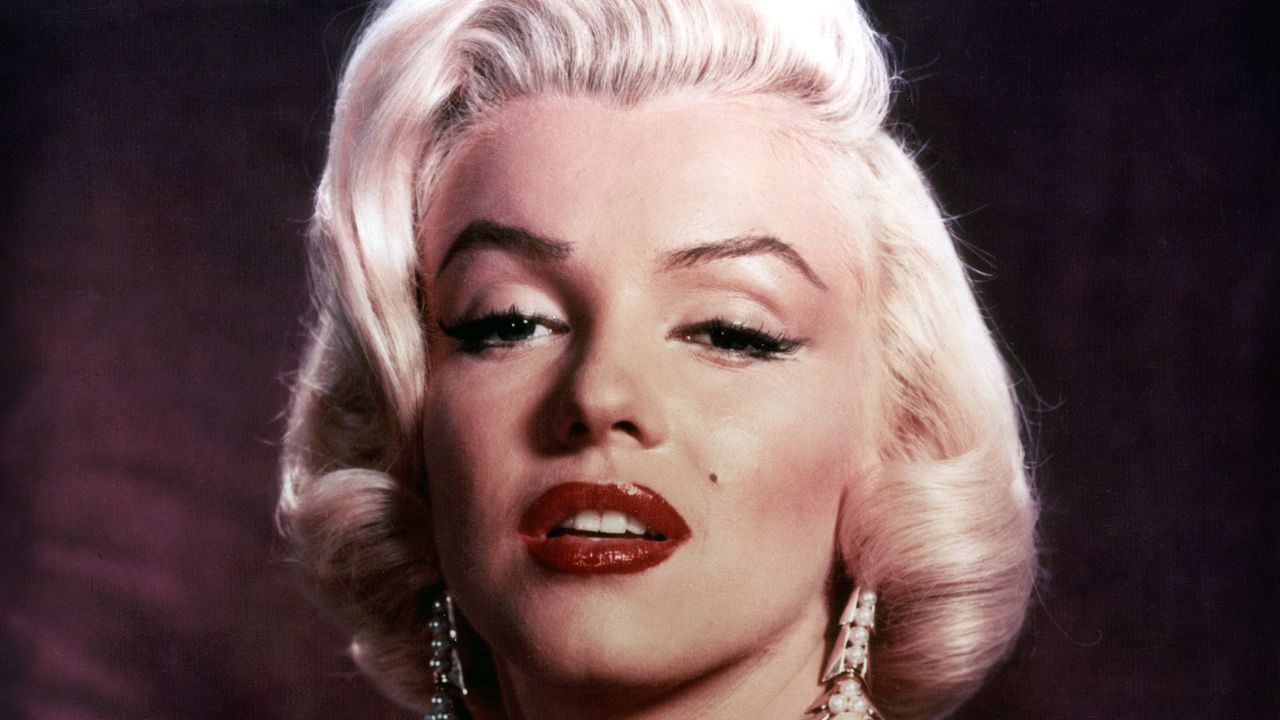 How many abortions did Marilyn Monroe have? How many miscarriages and how many pregnancies? These are some of the questions that viewers want to know the answer to after watching the depiction of Marilyn Monroe’s abortion and miscarriage in Blonde. They are left wondering whether the pregnancy aspect shown in the movie is fact or fiction.

Netflix‘s Blonde, which is a fictionalized take of Marilyn Monroe‘s life and career really dropped the ball on the fictionalizing part, especially on the part of her pregnancies. The star was shown to have an abortion, a decision which later haunts her as she is followed around by a CGI fetus that begs her not to abort it. This part of the movie has been critiqued for dehumanizing the actress.

The depiction of abortion in the movie has not drawn criticism but also generated interest among the public in Marilyn Monroe’s real-life situation and left them wondering about it. So, how many abortions did she have, how many pregnancies, and how many miscarriages? Let’s find out!

How Many Abortions Did Marilyn Monroe Have in Real Life? Details of Her Pregnancies, Miscarriage, and Abortion!

“How many abortions did Marilyn Monroe have? How many times was she pregnant? Did the actress ever have a baby?” These are the questions running on the minds of every people who have watched Blonde. And how could it not, seeing as one of the weird and creepy highlights of the fictionalized version of the Gentlemen Prefer Blondes star was a CGI fetus that appears out of nowhere, over and over again?

Blonde shows Marilyn Monroe reluctantly ending her unplanned pregnancy by aborting it against her will early in her career and for the interest of it so she can keep a film role. The decision of choosing her career over her baby hangs heavy in her head. And when she gets pregnant again with her then-husband Arthur Miller and has a miscarriage, her guilt of killing the child manifests in a heartbreaking conversation she has with her fetus.

In the movie, Marilyn Monroe’s first pregnancy ends in abortion, and the other results in miscarriage. The commonality in all those pregnancies is that they are punctuated not with her inner dialogue but with a glowing cartoon fetus that is supposed to be a figment of her imagination driven by her guilt. In her second pregnancy, the fetus even begs her not to abort it.

The fact that the director Andrew Dominik assigned more confidence to the fetus than Monroe as he took the liberty too far in fictionalizing this aspect of Marilyn Monroe’s life has drawn criticisms for negligently twisting and warping it without empathy or precision and in the process, dehumanizing her. The abortion and miscarriage and the situation surrounding it have garnered a lot of attention which has sparked curiosity about whether this part was fact or fiction.

People want to know now: How many times was Marilyn Monroe pregnant? How many miscarriages did she have? How many abortions did she have? And did she ever have a baby? Well, that part of Blonde is part fiction and part fact.

Blonde’s depiction of abortions is seemingly inaccurate and fictional whereas the miscarriage part is based on facts. There is no evidence that suggests the actress ever underwent the medical procedure whether it be to maintain her career and not lose any films or because she was scared that her child might inherit her mother’s mental issues. In fact, she always wanted to start a family of her own, and one of her most famous quotes even reads,

Someday, I want to have children and give them all the love I never had.

An abortion seems unlikely in this scenario and there has been no confirmed report that she had one, let alone two abortions forced upon the actress as depicted in Blonde. However, it is very possible that she might have actually undergone abortion procedures that went unreported as such procedures were commonplace enough in 1920-50s Hollywood that an anonymous actress referred to them as ‘our birth control.’

There are rumors of several abortions that various Monroe biographies have noted, with one rumor about a friend of the actress claiming she told her that she’d had 12, some of them in so-called back-alley surroundings.

And about the miscarriage part – that it is supposed to be her inability to hold a pregnancy caused by unsafe abortion is completely over-the-top. Because the truth is that Marilyn Monroe had endometriosis which is a condition wherein the tissue normally lining the inside of a uterus grows outside, which can often affect one’s hormonal balance and cause infertility.

Her fertility problems are well-documented and people can get an idea of whether she had an abortion or miscarriage. According to Marilyn Monroe: The Biography, the icon had considered getting her tubes tied early in her career but she decided against it as she wanted to have kids and family in the future. The book even contains a direct quote from her gynecologist Dr. Leon Krohn saying,

The rumors of her multiple abortions are ridiculous. She never had even one.

Also, Marilyn Monroe’s autopsy following her demise in August 1962 also reportedly did not have any evidence that she had an abortion, it just showed that she had operations for her endometriosis.

As for her fertility problems, while she was married to Arthur Miller, she miscarried in 1956, had an ectopic pregnancy in 1957, and miscarried again the following year. She reportedly conceived thrice while she was married to Miller yet, unfortunately, did not carry any to full term. She had her first miscarriage in September 1956. The next year, she lost her second child to an ectopic pregnancy, and the year after that, she had another miscarriage.

Marilyn Monroe, who always wanted to have a family of her own, was reported to be very devasted by miscarriages and she once even asked her friends, “Could I have killed it by taking all the Amytal on an empty stomach? I took some sherry wine also,” blaming herself for miscarriage. She was apparently never the same after losing the pregnancies.

In her previous marriages with James Dougherty and Joe DiMaggio, and in her other relationships, she did not even conceive.