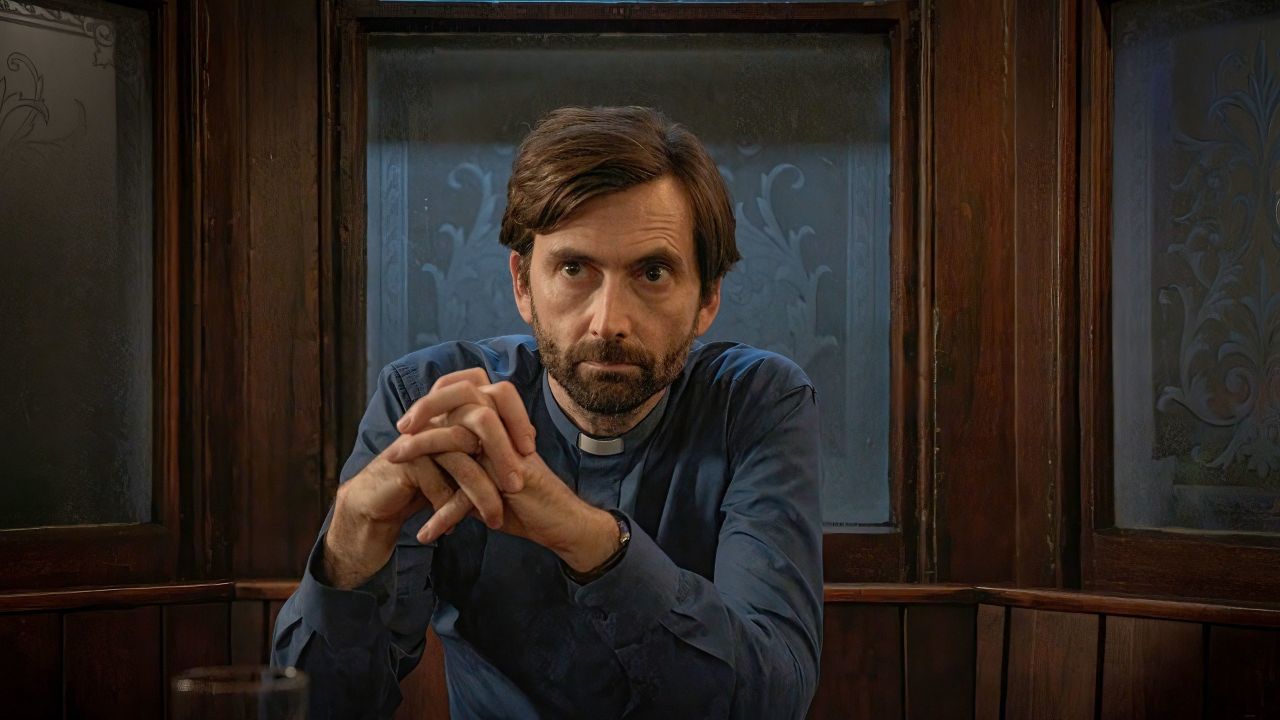 Greater London, England, more especially Surrey, London, Berkshire, and Hampshire, was the location for the filming of Netflix’s Inside Man starring David Tennant in 2022. Additionally, the Farnborough Film Studios facilities at Studio Gate F on Aerospace Boulevard in Farnborough, in northeast Hampshire, are predominantly used by the BBC production team for interior scene shooting.

The newest thriller to appear on Netflix is called Inside Man, and it debuted there on October 31, 2022. It’s time to get into some intense dramas now that Halloween has passed this year before moving on to holiday programs and films. Outside of the UK, this series is marketed as a Netflix series, even though it first aired on BBC One in September 2022.

The crime drama series Inside Man on Netflix, created by Steven Moffat, follows death row inmate Jefferson Grieff as he works on cases on the side to try to atone for his sins as his final day draws near. To help a young journalist named Beth Davenport find her missing companion, Jefferson makes every effort to solve the case. Harry Watling, a rural vicar, is involved in the case, and Janice Fife, his son’s tutor, is imprisoned in a cellar.

The four-part series features an amazing ensemble that includes Stanley Tucci and David Tennant. The program centers on a prisoner who is on death row and trying to repair his relationship with God. You might be interested to learn where Inside Man is filmed given the series’ frequent use of different settings, such as the prison and church. We have you covered!

Previously, we touched on the filming locations of The Ultimatum and The Adam Project.

London, England, and More Especially Surrey, Berkshire, and Hampshire, Were the Filming Locations for Inside Man!

The entire English portion of Inside Man was filmed in Surrey, London, Berkshire, and Hampshire. According to reports, the first season of the thriller-drama series’ principal photography started in late June 2021 and ended in September of the same year. It makes sense that the filmmaking crew decided to shoot the series in England as a large portion of it is set in an English village.

Even though Inside Man is an English production, several of the scenes specifically the prison scenes are set in America. Crowds gathered throughout filming to get a look at the famous cast. Businesses and cafes had to close so that crews could film sequences.

In the southeast of England, in Surrey, the county with the 12th highest population in England, some crucial scenes for Inside Man were shot. The Farnham locations used for the series filming include St Andrew’s Church on Upper Church Lane, Bourne Woods on Lower Bourne, Hankley Common, and ostensibly Leith Hill in Redlands Woods.

The Inside Man movie crew visits London, the capital and largest city of England and the United Kingdom, for filming. According to rumors, they operate out of the 333 Staines Road Beehive pub in Feltham and the Senate House in Bloomsbury. Additionally, certain episodes of the program are taped on Turpin Road in Feltham.

Additionally, in the ancient market town of Godalming, the production crew establishes a base at the Godalming Railway Station, the Parish Church of St. Peter and St. Paul on Church Street, and the Crown Court Car Park at 41 The Burys. The Inside Man cast and crew were seen filming some crucial scenes in other locations around Godalming during the first season’s filming schedule. They consist of Great George Street, Summerhouse Road, and the vicinity of Phillips Memorial Park.

According to reports, the cast and crew shot several sequences on and around Broad Street while also transforming The Flower Corner at 21 Broad Street in Wokingham, Berkshire, into a cafe for a day. In Fleet, Hampshire, at 4A and 6M3, the production crew also pitches a tent at Welcome Break Fleet Southbound Services M3.

The Farnborough Film Studios facilities at Studio Gate F on Aerospace Boulevard in Farnborough, in northeast Hampshire, are predominantly used by the production team for interior scene shooting. It consists of workshops, production offices, a parking lot, and two sound stages with a combined stage area of 44,000 square feet. It is a good site for the filming of various kinds of movies and TV shows because of these properties.

As per The Sun, from June 2021 on, crews seized control of the action, with the television series being one of the first productions to use the new sound stages. Both stages were constructed in March 2021 and will be in use for three years. The Farnborough International Exhibition and Conference Center is where they have their headquarters. Once they have been broadcast, episodes will also be accessible on the iPlayer.