Is Chris Pine Gay? Who is The Don’t Worry Darling Star Dating? Or Is The Actor Married? 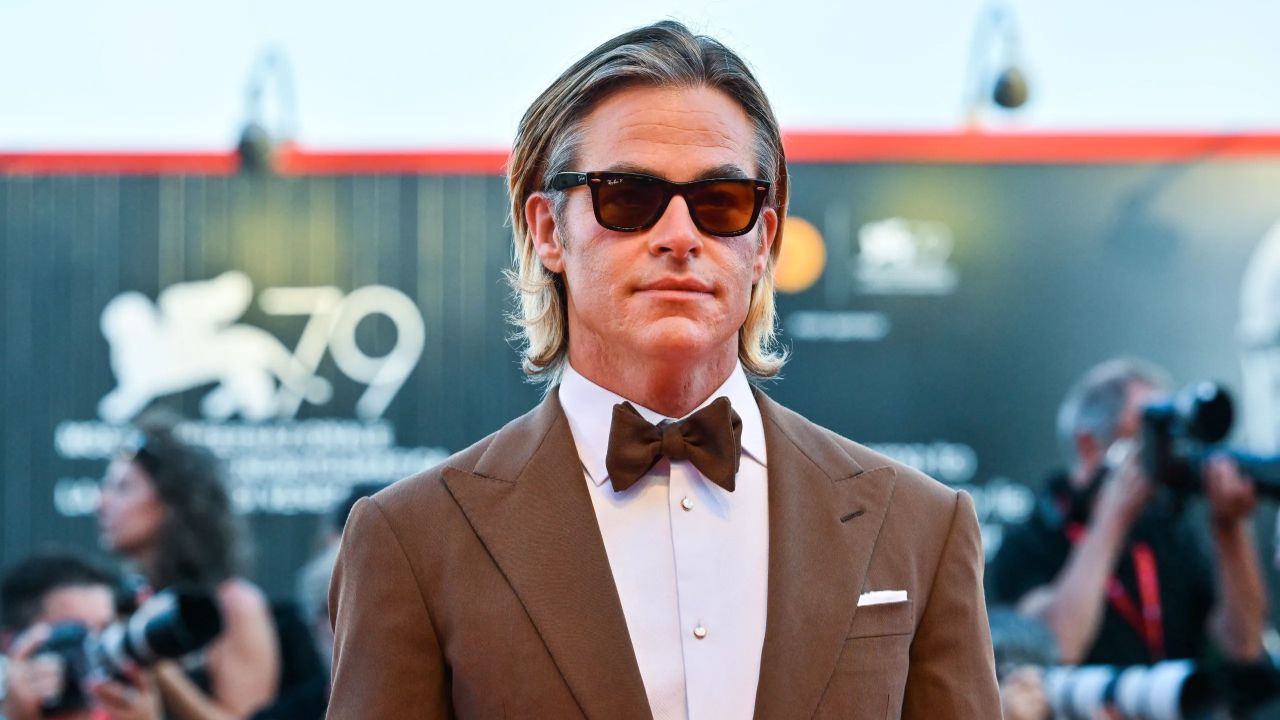 Chris Pine has never revealed himself to be gay. The Don’t Worry Darling cast has only dated women before. So, the speculations on his sexuality that he might be gay might be untrue. Chris Pine is not married either and currently does not seem to be dating anybody.

Chris Pine is an American actor who is most well known for playing the role of James T. Kirk in the Star Trek reboot film series. He made his feature film debut as Lord Devereaux in The Princess Diaries 2: Royal Engagement in 2004 and since then, has done a lot of movies. Some of his movie credits include Unstoppable, Into the Woods,  Jack Ryan: Shadow Recruit, Hell or High Water, The Finest Hours, Wonder Woman, Wonder Woman 1984,  A Wrinkle in Time, Outlaw King, and The Contractor.

His upcoming movie is Don’t Worry Darling, the promotional events for which are a mess. But with the press about the movie, Chris has also come on to the spotlight. And every time that happens, a question arises about his sexuality. Is Chris Pine gay? If not that, is he married? If not, who is he dating? Let’s find out!

Is Chris Pine Gay? The Don’t Worry Darling Cast Has Been in Relationships Only With Women!

For some reason, people always wonder about Chris Pine‘s sexuality and get curious to know if he is gay every time there’s a spotlight on the actor. But what makes them think that he could be gay is a question in itself because so far, he has always been in relationships with women which feels like a very straight thing to do.

Well, to be fair, almost every gay people date people of the opposite sex before they come out of the closet. So, the argument that he has only dated women before does not really hold. But it’s still a little presumptuous on the fans’ part to speculate on his sexuality because he has never ever indicated that he might be gay.

And why do they presume that Chris Pine might not be straight? Could it be because he once applauded when a gay character was featured in CBS All Access’ Star Trek: Discovery series? When asked about this development, Chris told THR,

So, is Chris Pine gay? Because he once showed his support for the representation of gay people? Maybe he’s just an ally to the LGBT community? That also seems very plausible.

So, coming on to another question fans have about him, is he married? And if he’s not, who is he dating? Well, to answer that question, there have been no public records of Chris Pine getting married. He never reached that phase in any of the relationships he’s had.

“So, then he could just be dating someone. Cool, who is he dating right now?” Again, we don’t know because there have been no reports of that, maybe because he is not going out with anybody currently. But it could be also because he is choosing to keep his relationship private. You can never tell with celebrities.

Or Chris Pine’s last relationship just ended six months ago, in March 2022, and maybe he’s taking a break before putting himself out on the dating market. So, right now, he is only married to his career.

The 2022 Venice Film Festival is a gift that just keeps on giving to messy drama lovers who have a chaos kink, but definitely not so for the Don’t Worry Darling team. Out of all the memes and the moments that came out of the festival, one of the most bizarre and ridiculous and strange things to come out of the festival is the footage in which it looked like Harry Styles spitting on Chris Pine.

And as much as abso-effin-loutely ridiculous that is (why would anyone in showbiz spit on anyone when they are being recorded with cameras around, that’s a PR suicide, much less Harry Styles at that, who is the frontman for Treat People With Kindness, and at Chris Pine, just who would ever spit at him, he’s so great and charming), it stuck on the internet. And some people even started to believe that Harry Styles did spit on Chris Pine. It’s a bizarre time. Goes on to show how crazy Don’t Worry Darling drama has gotten.

The video footage that made the internet lose its mind was of the screening of Don’t Worry Darling which showed Styles approaching to take a seat at the theater which was next to Pine’s. As Styles moved to his seat, turned in Chris’ direction, he bent a little and puckered his lips making a subtle ‘puh’ motion with his mouth, and at the exact same moment, Chris paused his applause and looked down at his lap, which led people to believe that Harry Styles had spit on Chris Pine.

The hullabaloo on the internet that followed had to be the craziest thing ever. Lots of people actually believed that Harry Styles did spit on Chris Pine. They were dragging Harry for that. Like, ‘omg, he needs his a** beat.’But there were also people who believed that it was not what it looked like. It was nice and frankly, a little less scary to see the semblance of sense and reasoning.