Is Firefly Lane a True Story? Are The Contents of the Netflix Series Drawn From Real Life Events? 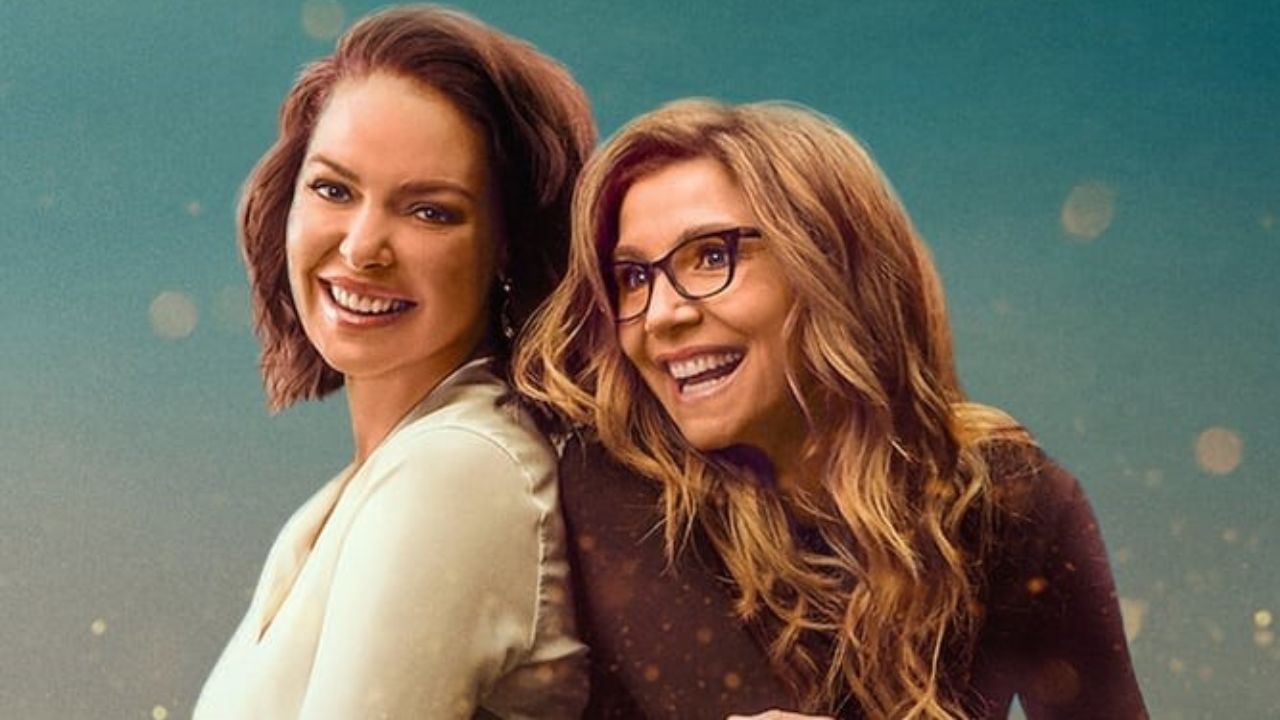 Is Firefly Lane a True Story? Well, no, but the settings and the backdrop for the characters are very much the real locations where Kristin Hannah, the author grew up. The characters, like the writer, grow up in Snohomish, Washington, and go to the University of Washington. Plus, she also incorporated some events of her life into the story. So, Firefly Lane may not be based on a true story but it is very grounded in reality and has a sense of tangibility to it that makes many people think that it is a true story.

Firefly Lane is the story of sisterhood and friendship. The Netflix series is the story of the bond between two girls who are polar opposites in nature but are exactly what the other needs as they complete each other to some extent. Tully‘s turbulent childhood creates a never-ending need for validation and leaves her in constant search of love whereas Kate‘s shy nature holds her back from going after what she wants.

The coming-of-age story is the story of how they form an inseparable bond when they find each other because Tully gets the stability she has always craved in relationships and Kate gets the gentle push that she needs to get out of her comfort zone. And together, always there for each other, they go through the biggest hardships, including relationships, heartbreak, and their personal and professional successes and failures, as they grow old.

Firefly Lane is the onscreen adaptation of the novel of the same name that was published in 2008. The novel, penned by Kristin Hannah, went on to be a bestselling hit and is still a favorite for book club discussions. The relatability of the book and thus the drama that is grounded on reality and the accessibility that it gives to what the characters feel as they navigate their life because it could happen to anyone begets the question: Is Firefly Lane a True Story?

Is Firefly Lane Based on a True Story? Does The Netflix Drama Follow the Book? Is It Inspired by Real-Life Events?

It very well could be and that’s what makes Firefly Lane, both the book and the series more compelling to the readers and the viewers. Turns out, though the novel is not completely based on a true story, the author draws inspiration from her own life in some instances which is what gives it a kind of tangibility. The story of the two friends begins in the 1970s in Snohomish, Washington which is loosely based on Kristin Hannah‘s own life and childhood (as she grew up in the 1970s) and her college day experiences at the University of Washington, which is where the characters go to, as well.

As she told the Seattle Post-Intelligencer about using those real locations which were a part of her life as a setting for her book,

Most places that I write about are places that I have lived … If you know a place and live there, you can bring something special to the table.

And she did bring something to the Firefly Lane table when she used where she grew up as a setting and the backdrop for her characters – a sense of realness. What Tully and Kate went through may not have been inspired by real life but it sure feels like anybody could have gone through them in reality because it’s really so tangible. It could be a true story, just not hers.

So, the plot of Firefly Lane may not be based on a true story but the setting is very much inspired by the real life of the author and the locations and places young Tully Hart and Kate Mularkey go to, the music they listen to, the clothes they wear, and their pop culture are very true to life. Kristin Hannah has listed the real locations that she used in the book for anyone ‘interested in a Firefly Lane memory lane tour.’

And it’s not just the setting that she used for the book, she also borrowed the events from her life and incorporated them into the beats of the story giving them to the characters she created. For instance, the author revealed that she moved to the Pacific Northwest at a young age for her family to find a new home, much like Tully and her mother Cloud. And she also studied communications in college which is something Tully did as well in Firefly Lane. Some of the events are based on the true story of the author.

Kristin Hannah likely relates more with Tully than Kate because a lot of her events are also the character’s events. How Tully had to be there to support Kate when she was diagnosed with breast cancer while they were both in college, the same way, Hannah had to be there for her mother’s cancer diagnosis and during the same period in her life. She must have gone hard with the creative maxim, “Write what you know” while writing Firefly Lane. True story.

Hannah also incorporated some general events of the zeitgeist which is kind of a true story she so fondly remembers. As she wrote on her website,

What I particularly loved about writing this novel was the memories it evoked. Fads, fashion, products, songs, novels, and news stories — this book contains all of that. In these pages, I was able to return to my youth, the disco era … and tease my hair and dance to Madonna…and jump into my fictional suburban world and run carpool one more time.

No wonder Kristin Hannah feels that Firefly Lane is “the most personal and autobiographical of her books” which she admitted to the University of Washington Magazine when speaking with them to talk about her career in 2019. So, in some instances, it is a true story.

Can we interest you in  House & Whips with more interesting stories about your favorite celebs?