Is Noah Beck Still Dating Dixie D’Amelio? Are They Still Together in 2021? 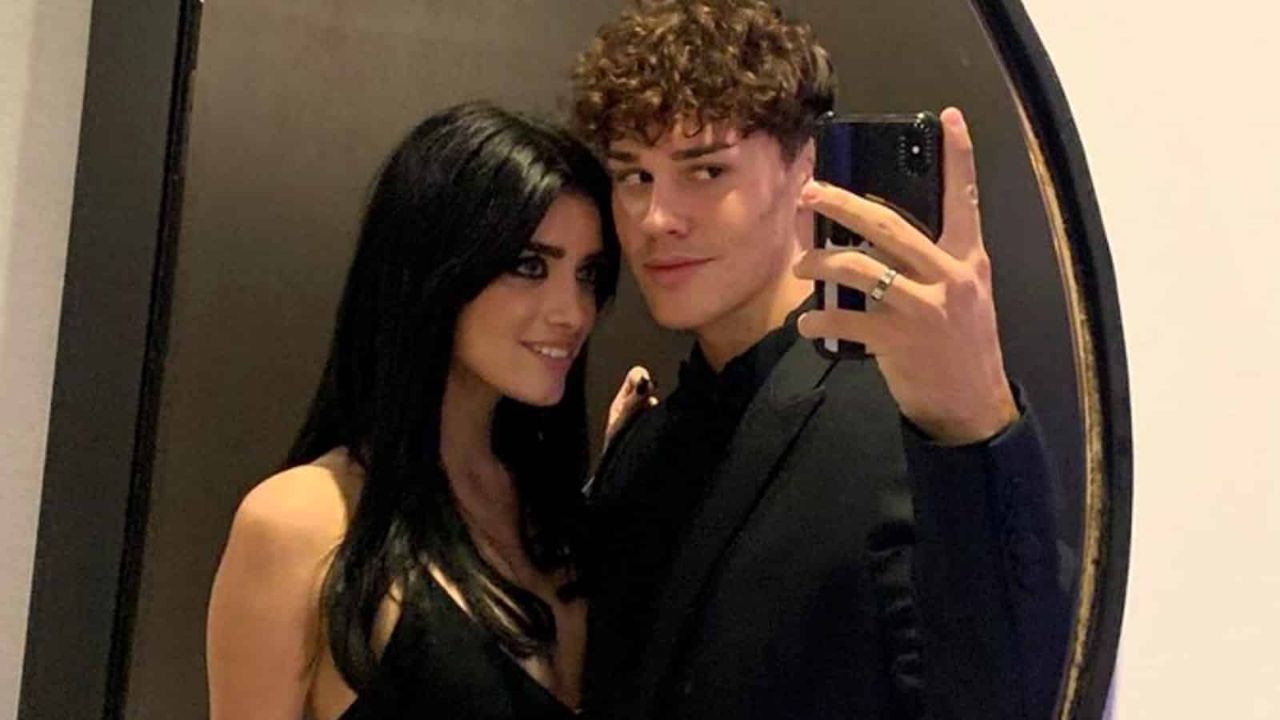 Fans wonder if Dixie and Noah are still together in 2021. We can confirm Noah Beck is still dating Dixie D’Amelio despite rumors of their breakup. Some wonder if the couple is engaged. Find out what happened to Dixie and Noah.

Noah Beck and Dixie D’Amelio‘s romance has been the subject of numerous speculations. Everybody is asking if the former is still in a relationship with Dixie after a remark he made on one of his TikToks clips. Fans have long admired Noah and Dixie’s bond.

They tried everything they could to keep their relationship a secret, but they failed to keep it hidden for long.

They announced their relationship publicly in October 2020, and they didn’t hold back when it came to openly professing their affection for each other. But have things altered since then?

Previously, we touched on LeBron James’ mistress Sofia Jamora and what happened to Morpheus in The Matrix 4.

Noah Beck has an odd sense of humor, which his followers are well familiar with. On 23rd December, he uploaded a TikTok with Holly Beck, who, too, is a TikToker, showing him on a rollercoaster ride.

The amusing video has gotten a lot of attention, with one asking, “Are you still with Dixie?” to which he responded, “nah.”

Soon after, his fans began to bombard him with more remarks and tweets inquiring if he and Dixie D’Amelio had split up. However, the TikToker has yet to respond to such comments.

Are Noah Beck and Dixie D’Amelio Still Together in 2021?

To begin with, we can’t really take Noah Beck‘s response seriously in light of Dixie D’Amelio‘s tweet from 2020, in which she said she was “single” and promptly deleted it.

Followers then discovered that it was all a ruse to attract attention to a Bryce Hall clip in which she and Noah were involved. In terms of their current relationship, despite Noah’s TikTok sentiment, the pair appears to be doing well.

The couple only went live on Instagram last week to respond to fans’ queries. Some people even recommended Noah get Dixie a dog.

Furthermore, the TikTokers continue to follow one another on social networks, and their Instagram accounts contain all of their photos. Noah and Dixie are indeed still dating, it’s safe to assume.