Is Sia Pregnant? The Singer Was Alleged to Have Been Spotted With a Baby Bump! 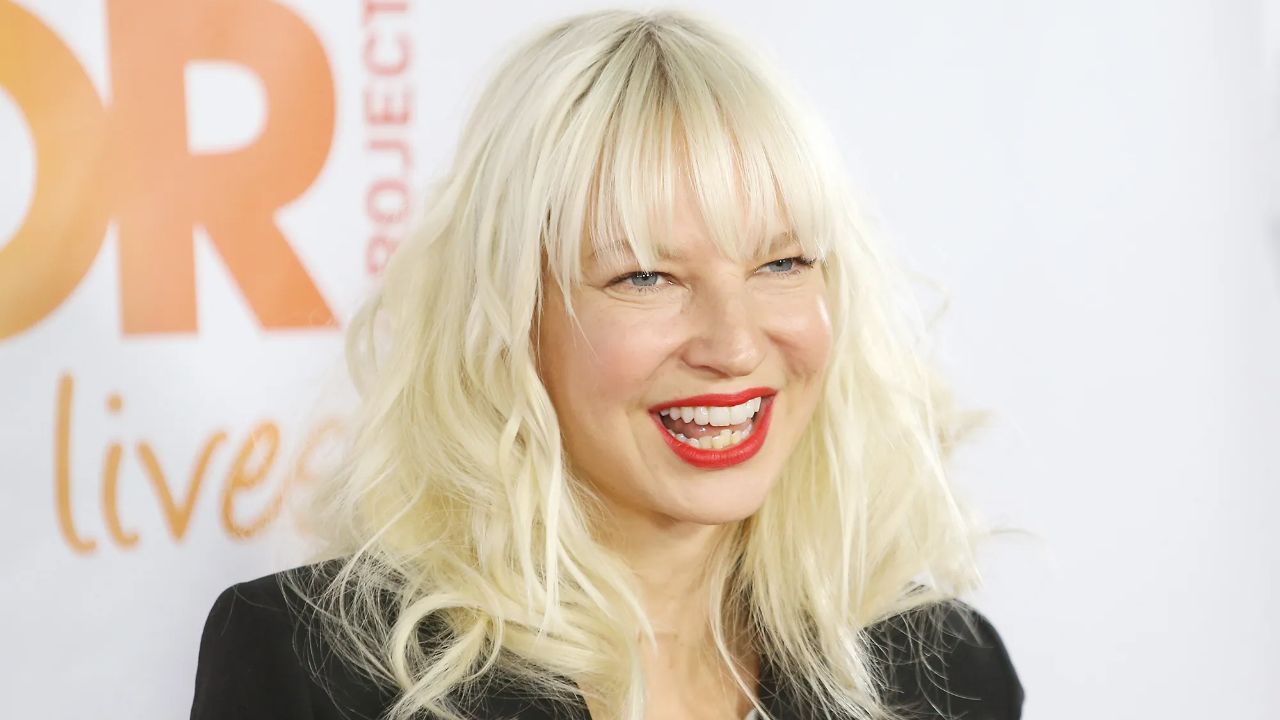 Is Sia pregnant? Well, the baseless rumors say so while the singer herself hasn’t. There’s nothing that suggests that she could be carrying a child and the rumor is just so random that someone must have just made it up out of boredom. Besides, the rumors of Sia being pregnant surfaced first two years ago in 2020 when it was later revealed that she had adopted two children.

Sia is an Australian singer and songwriter who is mostly recognized for her hits Chandelier and Cheap Thrills. After starting her career as a singer in the acid jazz band Crisp in the mid-1990s in Adelaide which later disbanded, she released her debut studio album, titled OnlySee, in Australia. She released four more albums afterward – Healing is Difficult, Colour the Small One, Some People Have Real Problems, and We Are Born – before she got her breakthrough as a solo recording artist.

Her sixth album 1000 Forms of Fear, which spawned top-ten single Chandelier, debuted at No. 1 on the U.S. Billboard 200. Since then, Sia has been mainstream. She has released three albums that performed well on the charts, one of them being a collaboration with Labrinth and Diplo in the group LSD.

Sia is very rarely talked about for anything other than her music because of her private nature. But lately, there are rumors going around that she is pregnant. This is really surprising because it came out of the blue just like the last time when these same rumors surfaced first. She was revealed to have adopted two children shortly after. Either way, people are not really expecting such things now and just want to know, ‘Is Sia pregnant?’

Is Sia Pregnant? Details of Adoption of Her Two Children!

Is Sia (@siamusic) pregnant? This is what everybody on the internet is talking about and what everyone wants to know after the rumors of the singer being with a baby resurfaced.  But this time as well, like the last time, the rumors seem to be baseless and false. Sia has not responded to it yet and it’s highly unlikely that she will because she possibly cannot be addressing every single rumor about her, especially ones that just spread out of nowhere. Like why did people even think that she was pregnant? She’s 46 and very private.

About two years ago, in 2020, Australian tabloids reported that Sia had been spotted sporting what people thought to be a ‘baby bump’ and that she was pregnant. The reports were even corroborated by insiders or sources close to the singer who apparently spilled that she was indeed expecting a child.

Sia was alleged to have been spotted with a prominent bulge on her stomach while she was out at a restaurant nearby her place. This gave way to speculations that she was expecting a baby with her then-partner.  Besides, there were several sources who revealed that she made toast TWICE… by drinking water instead of wine even though it was highly unusual to toast with anything but a full glass of wine.

When Sia’s reps were asked about the rumors about her being pregnant, they just said that they do not comment on her personal life and moved on without really confirming or denying them. People seemed to think that refusal to comment on it could be a confirmation in a way so, the alleged pregnancy story made its way through many social media sites after that. There had been gossiping about her engagement just earlier that week.

But, as it happened, Sia didn’t turn out to be pregnant but she sure did have children. Just a few weeks after the rumors of her pregnancy, she revealed during an interview with SiriusXM’s Morning Mash Up in 2020 that she welcomed two sons into her family. She was never pregnant because she adopted those two sons – two teenage boys – when they were leaving foster care due to their age. Just to be precise, in her own words,

I actually adopted two sons last year. They were both 18 — they’re both 19 years old now. They were aging out of the foster care system. Yeah, and I love them.

So, Sia was never pregnant. Sure, she did have children so, the rumors weren’t completely false but what was it about her being spotted with a baby bump? Did someone randomly make it up and the fact that she later revealed that she had just adopted two kids was merely a coincidence? Either way, we now know she wasn’t pregnant and she mostly isn’t now as well.

The Cheap Thrills hitmaker is just happy with her decision of adopting two kids from foster care. She shared that she made the decision to adopt after she watched a documentary called Foster and she felt an instant connection to the teenage boy after realizing that she didn’t have his own family. She said in her cover story for Vogue Australia,

I was like: ‘What? Like, he doesn’t have anybody. Oh my God. I’m going to find him and I’m going to be his mummy.’ And so that’s what I did. The star then ended up tracking down the boy and adopted him and his friend.

As this was happening at the time the rumors of her being pregnant was going around, she probably was too busy to care or even notice it at all.