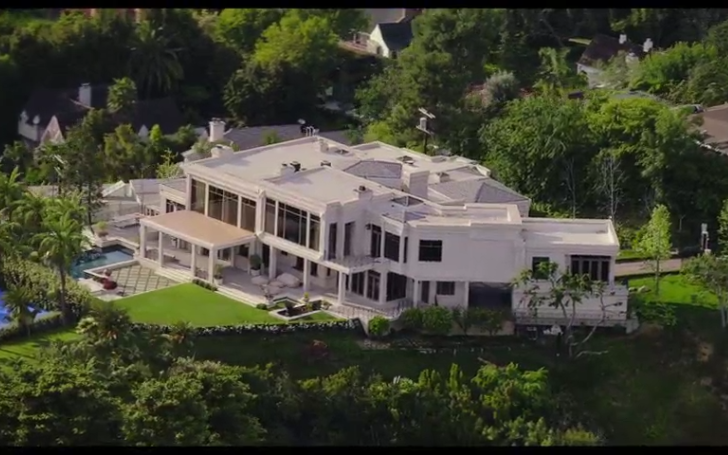 Grab the facts behind LeBron James Space Jam mansion being real or fake.

Warner Bros’ latest release ‘Space Jam: A New Legacy’ stars NBA burning sensation LeBron James with a real-life and cartoon adventure. And with that many of the fans also seem to be curious to know if the mansion in the movie was James’ real house.

So in order to cover all the parts and answers to your queries ahead, we present you with all the details,

The answer is ‘no’, James who has a couple of mansions at Brentwood, Los Angeles, Beverly Hills costing $21 million, $23 million, and $36.75 million simultaneously did not own the mansion show at his home.

Well, the blue basketball court built near a tennis court was from a court near Warner Bros Studious in Burbank, California. And with that fans have also been asking if the family members shown in the movie were his real ones.

LeBron’s kids shown in the movie are not real but the real name of his children Jeffrey, Marcus, and Jasmine was used. Space Jam was released on July 16, 2021, where the first chapter was played by Basketball tycoon Michael Jordan.