Is The Puppet Master a True Story? Netflix Truth Revealed! 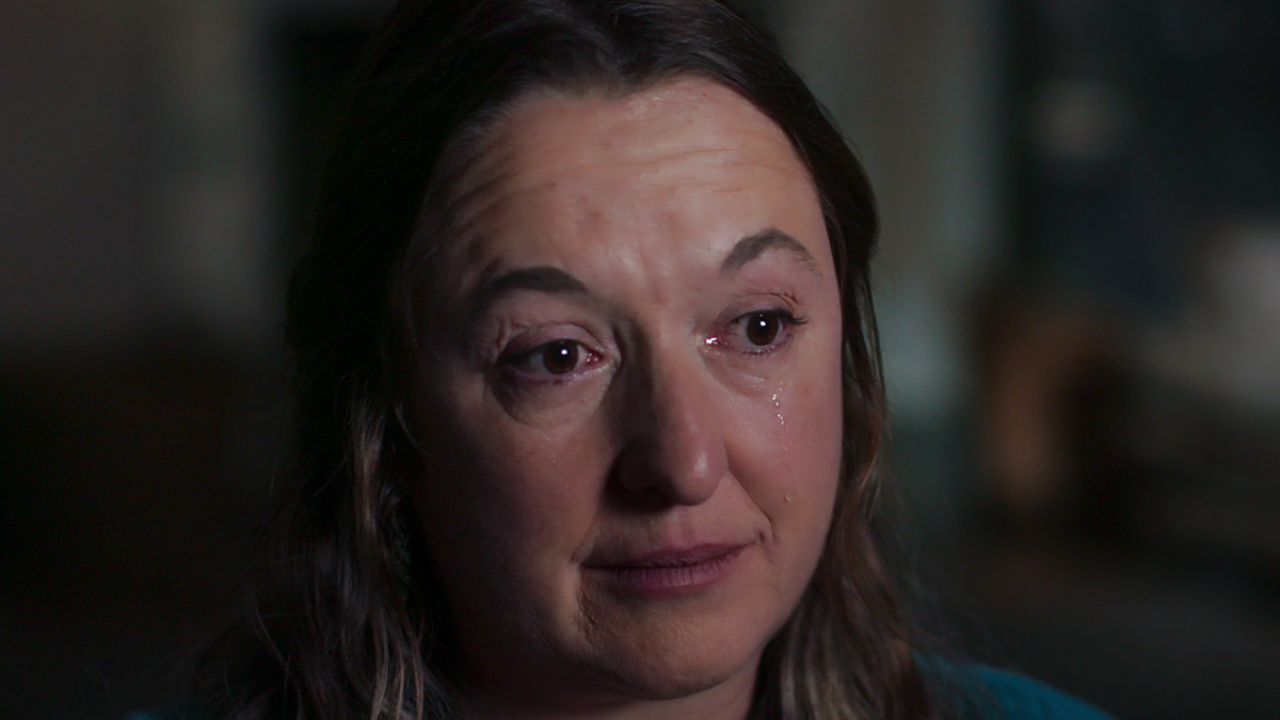 The Puppet Master: Hunting the Ultimate Conman is the latest crime documentary on Netflix about Robert Hendy-Freegard who smooth-talks people and gets money out of them either out of fear or love and controls them completely. Every time people watch a crime series, they wonder if it is based on a true story. So, naturally, fans want to know if the puppet master is real?

If you are thrilled by stories of crime and if you are sensationalized by tales of the con, thank Netflix and watch on Netflix the latest new crime documentary it has released on January 18, 2022, called The Puppet Master: Hunting the Ultimate Conman.

The Puppet Master: Hunting the Ultimate Conman is a three-part docuseries about  Robert Hendy-Freegard whose modus operandi is locating a gullible victim, fabricating stories that feed into their fears or keeping them hooked by enticing them with love, isolating the victim from their family, and extracting money from them.

Is The Puppet Master a True Story?

One of the stories in the Netflix series The Puppet Master shows Robert convincing a group to go undercover on the run with him for 10 years to escape from IRA.

Because this tale is so preposterous, viewers are thinking that this possibly couldn’t be based on real-life events.

And although this might seem like a lazily written story with a narrative that overhypes the brilliance and suaveness of the criminal by presenting the victim in an extremely gullible and naive light, who immediately believes it when a random person claiming to be a spy tells them that they are being targeted by IRA, it is not.

The Puppet Master is indeed a true story about a real person and real-life events.

Robert Hendy-Freegard aka The Puppet Master

Robert Hendy-Freegard is the ultimate con artist who has managed to ensnare a lot of people into his control by building a web of lies, feeding on their fears and insecurities, and preying on their gullibility. He exercises such power and influence over his victims through coercive abuse that seems too absurd to be true.

The Puppet Master is a Derbyshire-born British man who worked as a car salesman and barman. During his bartending days, he started to entertain regulars at the pub he worked at by engaging them with different stories.

This must be what made him aware of his capability of concocting stories because, after this, he switched professionally (and illegally) to conning people and squeezing them of every pound they are worth.

He was sentenced to life imprisonment for a plethora of offenses – ten counts of theft, eight counts of obtaining money by deception, and two convictions for kidnap by fraud in 2005.

The Puppet Master’s most serious offense of kidnapping was quashed by the court on appeal, after which he was released in 2009. Since then, his whereabouts are a mystery.

Sandra Clifton Hooked on Love of the Conman

The docu-series opens with two siblings Sophie and Jake Clifton telling the story about their mother Sandra who has gone missing with a man David Hendy for more than seven years.

Sandra Clifton, a mother of two met David, who claimed to work in the media selling ad spaces on a dating site in November 2011.

She took off with him in 2014 and left behind her children without any thought. Even when her family tracked her in 2015 and discovered that David was a convicted serial conman, Sandra did not leave him and told them that she knew about Robert’s history.

The last time Cliftons saw Sandra was on Zoom when Jake Clifton tried to stop her from claiming an inherited house in a court case. She got the house. Sandra -0, Robert – 1.

The Master Manipulator and the Gullible Followers’ Fear of IRA

A man named John Atkinson befriended a person in a Shropshire pub, who claimed to be an undercover MI5 agent.

In 1993, at a time when IRA fears were too prevalent and too plausible to ignore, the ‘MI5 agent’ convinced him and his girlfriend Sarah Smith and his friend Maria Hendy that they were in grave danger from IRA and they needed to go on the run with him as a part of the witness protection program.

He got them to cut off contact with their family by telling them that their family wouldn’t be safe if they were contacted. They were with him for 10 years. Robert extracted out £400,000 from Atkinson and Smith’s entire six-figure inheritance from her.

From Maria Hendy, he not only took the money but her surname also. He even formed a physical relationship with her and impregnated her two times.

The Puppet Master is currently streaming on Netflix.