Wynonna Judd’s Husband: The Country Singer Is Still Married to Cactus Moser in 2022! 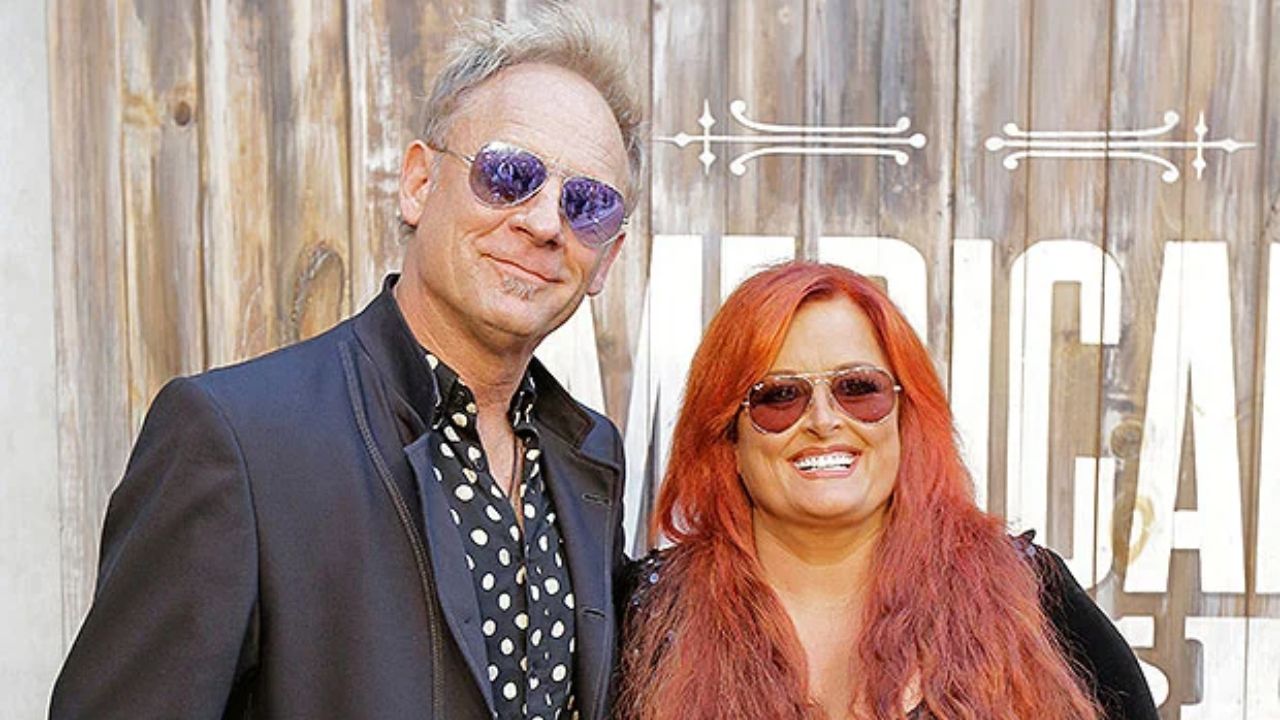 Wynonna Judd, the daughter of iconic Naomi Judd, is still married to her third husband, Cactus Moser. The couple got married in 2012 after Wynonna’s divorce from her second husband. The couple has no children together, however, Wynonna has a daughter and a son from her first husband, Arch Kelley III. Follow the article to know more about Wynonna Judd’s marriage history and current husband.

Wynonna Ellen Judd is an American country singer who is a member of the well-known country music group The Judds. Naomi Judd, her mother, is the other half of the pair. She was born and reared in Kentucky because of her mother’s love affair with her then-boyfriend.

During Wynonna Judd‘s childhood, her family lived in extreme poverty. The mother-daughter team relocated to Nashville to pursue a music career, and by the mid-1980s, they were well-known, with several hit albums and songs to their credit.

The Judds recorded 26 singles, many of which reached the top of the US music charts. Following Naomi’s sickness, the band disbanded in 1991. Wynonna soon began her singing career.

Wynonna has eight studio albums and over 20 hits to her credit as a solo artist. Her first three songs topped the country music charts, and three of her solo albums were certified platinum by the Recording Industry Association of America (RIAA). She’s also dabbled in acting, writing, and philanthropy.

Recently, she has been in the limelight after her mother’s death. She has been very emotional and announced to continue singing even after Naomi’s death. As a result, people are curious to know about her relationship status. Is Wynonna Judd still married? Well, let’s find it out.

Who Is Wynonna Judd’s Husband? Is the Country Singer Still Married to Cactus Moser?

Wynonna Judd (@wynonnajudd) was a member of the duet, The Judds, with her mother, Naomi Judd, from 1983 until 1991. Wynonna and Naomi eventually split up after the mother was diagnosed with Hepatitis C. Wynonna decided to pursue a solo career after Naomi unexpectedly retired. For the first time, the singer sang solo on television in 1992. The former duet member had lots to be happy about in her solo career.

Wynonna found love a year after launching her solo career when she met Nashville businessman Arch Kelley III. Judd met Arch in 1993, and their son Elijah Judd was born on December 23, 1994, in Nashville. However, the couple tied their knot on January 21, 1996, when she was four months pregnant with their second child. And the couple divorced in 1998.

Wynonna and her husband had been blissfully married for four years when Roach was arrested on March 22, 2007, for attempted sexual assault on a 13-year-old kid. Wynonna filed for divorce five days after the arrest of Roch. The singer voiced her amazement and dismay at her partner’s crime. She said,

“I trusted him with my life, and I didn’t want to stop trusting [people]. It’s a little tough because once burned, forever fears the fire.”

Wynonna Judd also said that she understood what she was getting into because they both had personal difficulties, including addiction, when she married Roach. The mother of two stated that she focused on allowing justice and healing to triumph while working to keep her and her children safe and healthy.

As of 2022, Wynonna Judd is still married to Cactus Moser (@cactusmoser), another Country music veteran. Cactus and Wynonna initially met in 1980. While she was still a member of the mother-daughter combo The Judds. They naturally became friends but moved on to live different lives, unaware that fate had plans to reunite them.

After several decades, children, and marriages, the two musicians rediscovered and began their storybook romance in 2009, two years after Wynonna divorced her second husband, Roach. Moser, who already had three children, married Wynonna Judd on June 10, 2012, wedding ceremony at her Tennessee home.

The wedding was so small that just Wynonna and Moser’s children were there. However, she didn’t even invite her sister and mother to the wedding. She stated that she and her lover required everything to be precisely how it was.