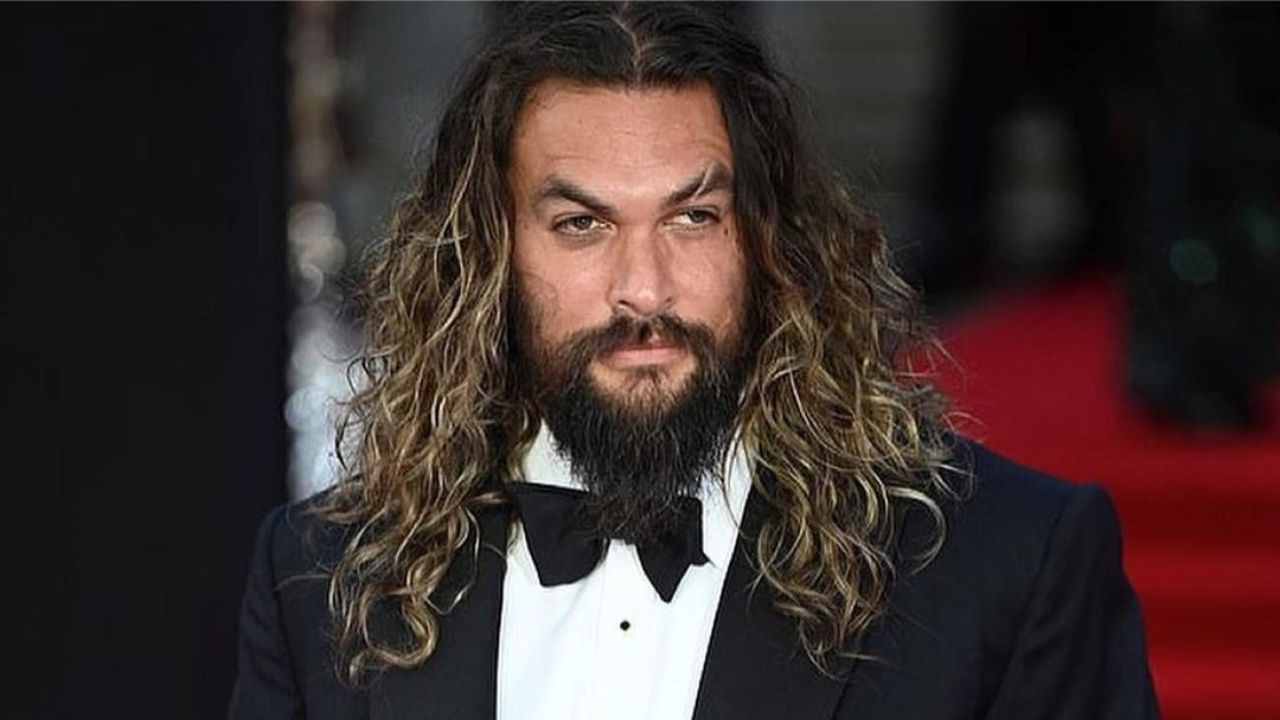 Jason Momoa had to build his body and undergo weight gain for the roles he took in various movies like Conan the Barbarian, Justice League, and Aquaman. Currently, in 2022, fans wonder if the actor gained weight in 2021. Jason Momoa prefers to maintain his physique with outdoor activities and diet plans rather than traditional strength training practices.

Hollywood hunk and superhero, Jason Momoa looks like he’s been genetically engineered by women. The glam and entertainment industry was really blessed when he debuted as Jason Ioane on the syndicated action drama series Baywatch: Hawaii in 1999.

He rose into prominence when he did Conan the Barbarian, but really rose into stardom when he appeared as Khal Drogo in Game of Thrones for the first few episodes. He recently joined the cast of Fast & Furious 10 starring Vin Diesel.

Jason Momoa is especially popular among the people for having the type of build he does. He has captivated attention from people with his extraordinary physique.

Previously, we touched on the weight gain transformation of Lena Dunham and Alyssa Milano.

We all have seen the tall buffed-up bulky massive broad-shouldered muscular Jason Momoa. Not only seen, more like our eyes have lingered on Jason forever every time he’s on the screen. He is hard to miss with that physique and being Aquaman and Khal Drogo and all.

Believe it or not, the actor didn’t always look like that. It’s tough to imagine him in any other way. But he was not genetically blessed with that body, he had to work hard for that impossible-looking physique.

The Game of Thrones actor had to bulk up and achieve weight gain for Conan the Barbarian, where he played the titular protagonist, which was his first lead role. It was demanded of him to put on 20 pounds for that role.

He had to adhere to strict six-hour workout sessions to gain that weight, which consisted of two hours of sword work, a short break to eat broiled chicken, and another two hours of weightlifting and then cardio.

When he was cast in Game of Thrones to play Khal Drogo, he was considered too small to embody the character. He had to gain another ten pounds. Khal Drogo is a very large and formidable-looking larger-than-life character.

So, in preparations to play the role, he had to undergo weight gain. He started carb-loading for that and also did pizzas, steaks, and heavy-duty weight lifting which seemed to do the trick.

And as if his six-foot-four body wasn’t already super bulky and super ripped, Aquaman had to work super hard to get that ‘Aquabod’ and those abs one would die for.

For his role in Justice League, in the process of getting buffed up, he got up early morning to do cardio and rock-climbing, which specifically helped in trimming up for shirtless scenes.

He hired Mark Twight, a regular trainer at Justice League sets who focused their workouts on functional training rather than bodybuilding. While shooting for the movie, the Hawaiian hit the gym five to six days a week for two hours.

Since Jason Momoa is not very fond of traditional strength training practices and would rather ‘squat a car’ than do yoga, for Dune, he built his body far from the gym. He did real-world activities like paddleboarding, pretzeling, and bodyweight training.

Is Jason Momoa Getting Body-shamed?

In 2019, the unbelievable happened when Jason Momoa was on the receiving end of body shaming. Jason Momoa being body-shamed? What has the world come to be?

Body shaming is corrupt anyway no matter who is shamed but somehow it is hard to wrap our heads around the fact that Jason was the one who had a ‘shame-worthy’ body.

The actor was on a holiday with his family in Venice, Italy when he was photographed shirtless poolside. After that photo of him went viral on social media, snarky comments about his ‘dad bod’ flooded Twitter and the internet trolls had a field day.

The Aquaman star was asked in the comments things like where were his abs and what happened to them. Someone also asked if they forgot to photoshop ads in his pictures. But some of the fans came to his rescue.

There were people who defended him for having an ‘average body’ and ridiculed those mean trolls for subjecting him to an impossibly high body standard.

Anyway, whatever might have been said about his body, it didn’t matter to Jason Momoa as he completely disregarded it and didn’t in the slightest mind it. On being asked if he was offended by the comments, the Aquaman star said that he was not.