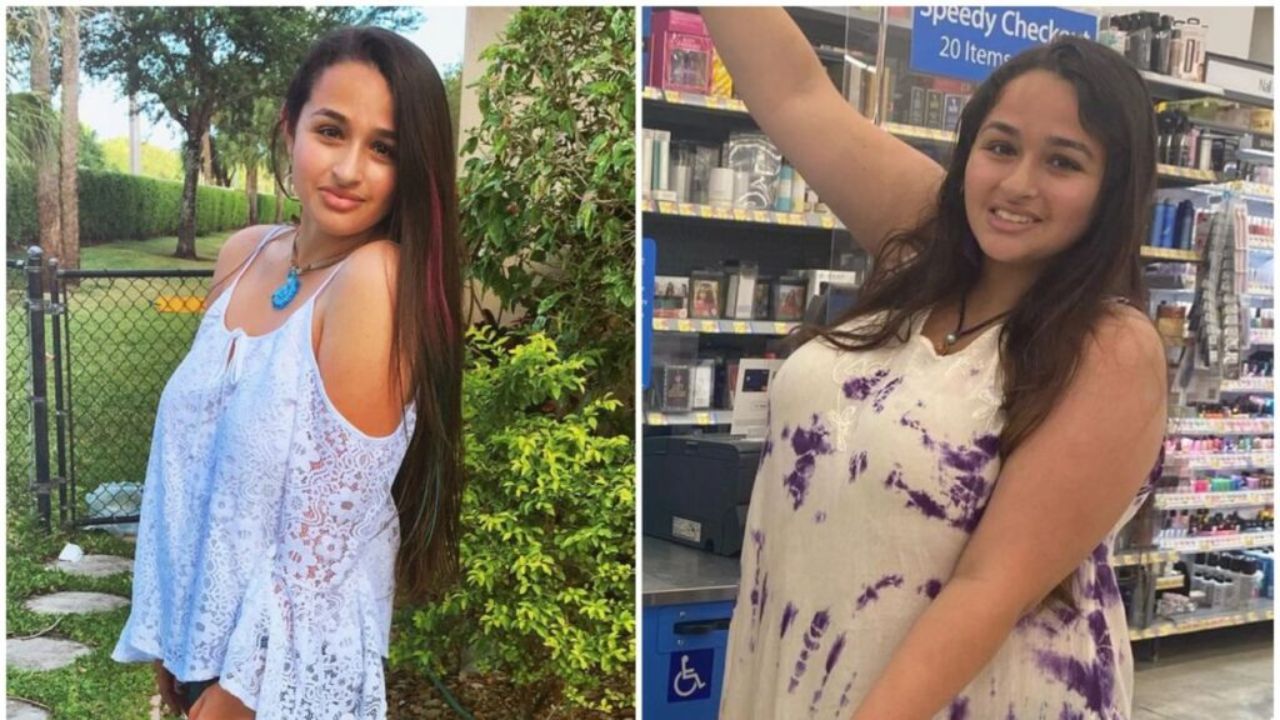 Jazz Jennings underwent a massive weight gain of 100 pounds in less than 2 years as was visible and which she revealed in an Instagram post in June 2021. She had mentioned in the same Instagram post that she was going to keep updating people about her weight loss. The LGBT activist seemed determined on losing weight because she was humiliated and fat-shamed by her family members after the weight gain. As of May 2022, Jazz Jennings seems to be slowly making progress in weight loss, which we can see now in the photos she posts on her Instagram handle.

Jazz Jennings is an American social media personality who is most recognized for a series of YouTube videos she hosts about her life called I Am Jazz. She also ventured into the reality realm in 2015 when she starred in the TLC reality series I Am Jazz, which centers around her life as a teenager and as a transgender youth with her family.

Jazz Jennings first gained prominence in 2007 when an interview she did with Barbara Walters aired on 20/20. She and her family had been appearing on television in order to speak about the challenges of growing up as a transgender since she was six years old. Her story being covered by national television shows such as 20/20, and The Rosie Show, where she made an appearance alongside Chaz Bono pushed her to be widely known as the youngest transgender person.

The Youtube star was assigned male at birth but by the age of five, she was diagnosed with gender dysphoria. As soon as she could speak, she made it clear that she was female. This made her one of the youngest publicly documented people to be identified as transgender. Her family presented her in gender-neutral clothing in public, but she preferred feminine clothing more.

Not only was Jazz Jennings the youngest to identify as a transgender, but according to Christine Connelly, a member of the board of directors for the Boston Alliance of Gay, Lesbian, Bisexual, and Transgender Youth, ‘She was the first young person who picked up the national spotlight, went on TV and was able to articulate her perspective and point of view with such innocence.’ She took on the role of a spokesmodel and an LGBT rights activist from a very young age.

The reality star founded, along with her parents, the TransKids Purple Rainbow Foundation in 2007  to assist transgender youth. She is also the founder of a company in which she fashions rubber mermaid tails called Purple Rainbow Tails to raise money for transgender children.

Jazz Jennings is now not only tackling the discrimination the LGBT community face with her activism, but she is also dealing with weight gain issues.

Previously, we touched on the weight gain efforts of Rob Kardashian and Kylie Jenner!

Jazz Jennings (@jazzjennings_), who is always on the news for tirelessly working for the transgender community to bring awareness about the community and to reduce the stigma associated with them, has also documented her private life that allows the people to glimpse at her personal struggles that has nothing to her sexual orientation as well. She has been starring in her own reality show I Am Jazz since 2015. The latest season, the seventh one, premiered on TLC recently in November 2021.

One of the issues that the latest season of I Am Jazz focuses on that is independent of her being a transgender is Jazz Jennings’ weight gain. The viewers see her struggle with her weight and physical appearance which got the kind of publicity it did due to this issue being relatable to a lot of other youths.

The weight gain thing also created a buzz because it was unmissable. One can hardly fail to notice if a person has gained 100 pounds in a little less than 2 years. On seeing that, one would immediately start wondering how a person can gain weight that rapidly in such a short time. Since Jazz Jennings had just managed to pull off that big of a weight gain, questions arise: How?

Apparently, Jazz Jennings successfully got into Harvard after which things turned downhill that ultimately contributed to her massive weight gain. After she was accepted into Harvard, she began experiencing severe mental health issues she was unable to tackle properly. In order to cope with her struggles with mental health, she turned to food for comfort and never looked the other way and it showed very well in her physical appearance.

Jazz Jennings addressed her weight gain in an Instagram post in June 2021 with side-by-side pictures for comparison. In the before picture, she looked very thin whereas in the after picture, she put her big belly on display while posing for photos in a sports bra and athletic shorts.

Through that post on Instagram, the reality star revealed that she was suffering from a binge-eating disorder- a kind of disorder in which she is not only addicted to food but addicted to eating food in large quantities. She also had an increased appetite as a side effect of some of the meds she was taking, which combined with binging, caused her to undergo a drastic weight gain of almost 100 pounds, making her 234 pounds, in less than 2 years.

Jazz Jennings also shared that she was now ready to take the initiative for positive changes in her health and body and was going on a journey of weight loss. She said she was going to have to be committed to bettering herself. She might have been tired of dealing with the consequences of her weight gain like feeling humiliated by the fat-shaming she received from her family, as she revealed on the TLC show I Am Jazz.

Now Jazz Jennings has been regularly updating the progress in her weight loss journey. She sometimes posts videos of workouts and she also documented her struggles to quit unhealthy food with high calories in the journey of her weight loss in the show.