Jeffrey Dahmer’s Brain: What Happened to It? Did They Study The Serial Killer’s Brain? Was it Preserved in Fresno State? 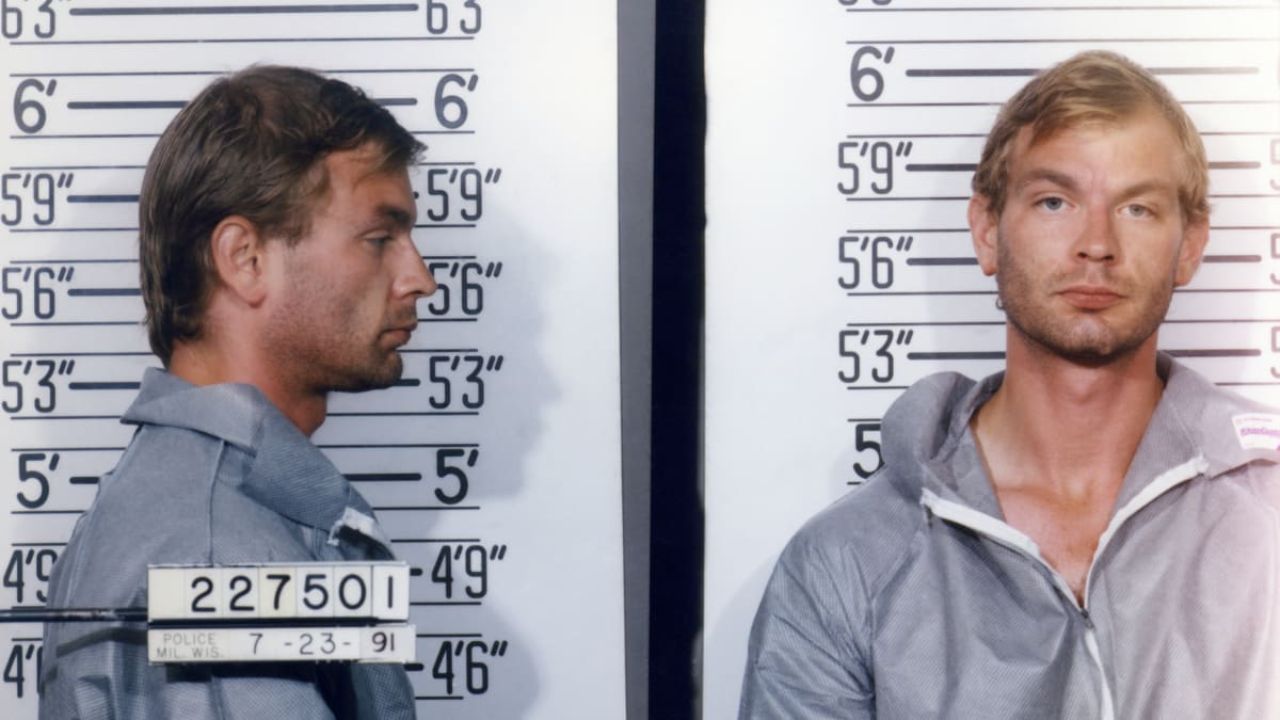 Jeffrey Dahmer fascinated a lot of scientists and psychologists so much that after the serial killer’s death, his family got many requests for his brain tissues and hair follicles for study by several researchers. Even his mother wanted a medical examination and his brain study so, it was preserved for a while at her request until later a judge ordered Jeffrey Dahmer’s brain to be cremated.

Netflix‘s Monster: The Jeffrey Dahmer Story follows the life of one of the most notorious serial killers of America and details the gruesome murders committed by him. From the perspective of the victim, it shows how Jeffrey Dahmer lured several men back to his home, drugged them, strangled them to death, dismembered them, and sometimes violate their dead bodies and cannibalize them.

The Milwaukee Cannibal, as he is called, was very disturbing, to say the least, but forensic psychologists and true crime fans were intrigued by him and what motivated him. They couldn’t help but wonder what in the hell was going on in Jeffrey Dahmer’s brain as he did what he did. What was going on his mind when fried the biceps of a man in oil, used a meat tenderizer, and ate the muscle? What was he thinking when he drilled holes in his victim‘s heads and poured some fluids into their skulls?

Was it some childhood trauma or was Jeffrey Dahmer’s brain wired in such a devilish way? Or was it because of that time he had hernia surgery that completely changed him? Just what was it? His brain really is something to be studied.

Did They Study Jeffrey Dahmer’s Brain?

After getting away with killing 17 men and boys for a period of over 13 years from 1978 to 1991, Jeffrey Dahmer was finally apprehended when Tracy Edwards managed to fight his way out of Dahmer’s apartment and escape. As luck would have it, he was found wandering by the police on the streets with handcuffs hanging from his wrist. He led those cops back to the serial killer’s apartment.

As the cops searched Jeffrey Dahmer’s apartment for the knife that Tracy said he had threatened him with, they discovered Polaroid photos of dismembered bodies in his bedroom, as well as skulls, dismembered body parts, and even a dismembered head in the fridge. Though he initially resisted arrest, he gave a full detailed confession later on. He was then charged with 16 murders for which he pled guilty but insane.

The subject matter of his trial was debating whether or not he was sane during those killings. To determine whether or not he was in the right state of mind at the time he committed those gruesome murders and to find out if he was really criminally insane during the slaying of those 17 people, a judge gave permission to a court-appointed psychiatrist to electronically scan Jeffrey Dahmer’s brain.

George B. Palermo, a mental health specialist and a psychiatrist, who was working for the prosecution and was expected to examine the criminal before the trial, made a request and wrote in it that ‘a complete psychological testing’ should be done, along with electronic scans of Jeffrey Dahmer’s brain and a chromosome analysis to provide an objective medical-psychiatric report.

Palermo’s request to study Jeffrey Dahmer’s brain was approved by Circuit Judge Laurence C. Gram Jr., who was going to preside over the murderer’s trial and an order was signed for that.

A CAT scan, which uses X-rays of soft tissues to form an image of the brain, was used to analyze Jeffrey Dahmer’s brain. He was found sane and guilty after the scan and was sentenced to life imprisonment.

Jeffrey Dahmer’s Brain Autopsy After His Death: What Did The Reports Say?

About two years after Jeffrey Dahmer began his prison sentence, he was killed by another inmate Christopher  Scarver. He was bludgeoned to death in prison on 28 November 1994 in a fatal attack in the prison gym bathroom. He was killed while cleaning a bathroom in the prison’s recreational area.

When the prison guards found him lying in a pool of blood in a locker room by the gymnasium, it was found that he had been attacked with a 20-inch metal bar from exercise equipment. He was said to have died within minutes by the officials. But initial reports told that he died en route to Divine Savior Hospital when the emergency medical technicians failed to keep him from dying even when they did everything they could. Either way, he wasn’t pronounced dead until he was taken to a hospital.

After he was declared dead, his body was taken to the University of Wisconsin Hospital for autopsy. Preliminary autopsy results showed that he died of multiple skull fractures and brain trauma. His death was followed by requests to his family from several researchers for Jeffrey Dahmer’s brain tissue and hair follicles to use in studies on abnormal behavior.

In the autopsy report that followed, it was noted that Jeffrey Dahmer’s brain was removed and preserved for possible study. His body was kept in cold storage until after Scarver’s trial.

What Happened to Jeffrey Dahmer’s Brain? Was It Preserved in Fresno State?

After the serial killer’s death, his parents clashed over what to do with his brain. His mother Joyce requested for Jeffrey Dahmer‘s brain to be preserved because she wanted it medically examined as she had hoped to determine whether biological factors were behind her son’s criminal behavior whereas his father Lionel objected to that and sought the cremation because his son had requested it. He wished to put the whole thing behind him.

As per the request of the mother, Jeffrey Dahmer’s brain was preserved in formaldehyde in the Dane County medical examiner’s office in Madison. His body, except the brain, was cremated a year later with no funeral services held for him, and his ashes were split among his parents who were divorced.

After a legal battle between Joyce and Lionel over Jeffrey Dahmer’s brain, a judge ultimately ordered it to be cremated so, scientists at Fresno State who had sought his brain to study could never study it.