Jeffrey Dahmer’s Deaf Victim: Tony Hughes and His Relationship with the Serial Killer! 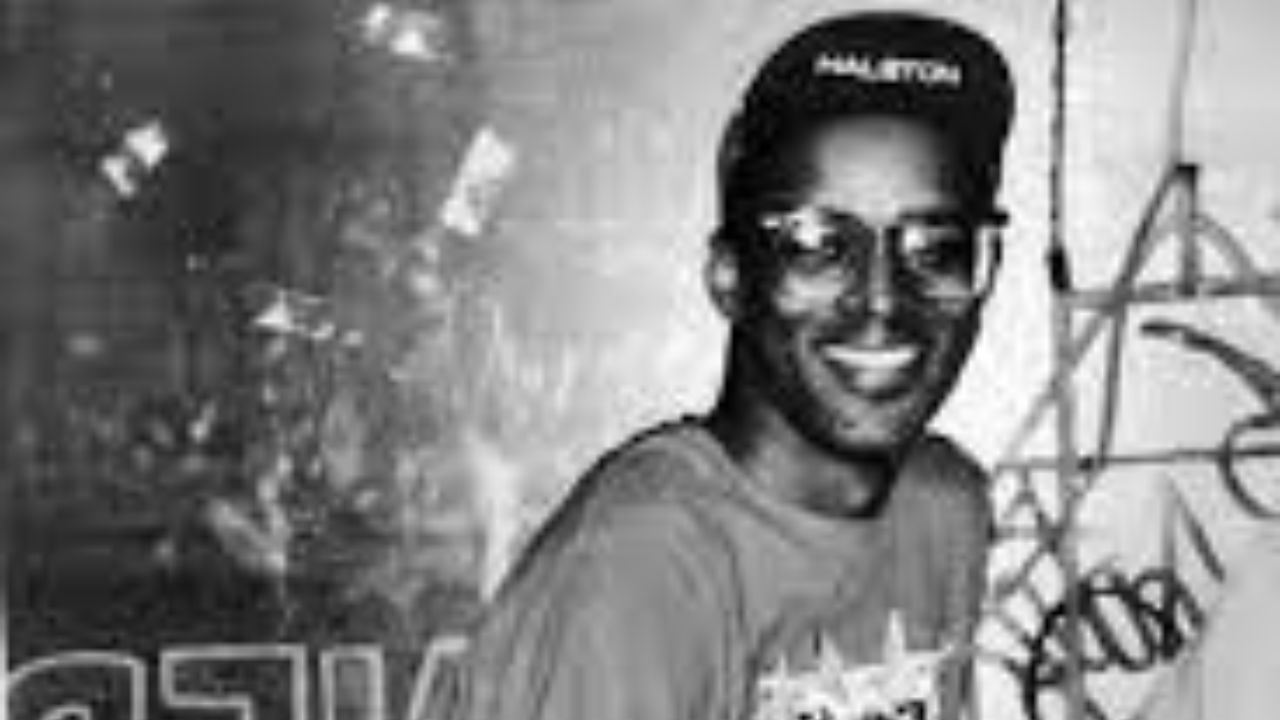 Jeffrey Dahmer’s deaf victim Tony Hughes and the story of his brutal murder was told from his perspective in Episode 6 ‘Silenced’ in Monster: The Jeffrey Dahmer Story. Tony Hughes is believed to have been in a relationship with the serial killer before he was eventually killed by him while some other reports tell that he was working for Dahmer before he ended up as his deaf victim.

Monster: The Jeffrey Dahmer Story is the retelling of the terrifying crimes committed by Jeffrey Dahmer, one of the most notorious serial killers of America through the perspective of the victims. Netflix‘s biographical crime drama series honors the humanity of the victims and presents the story through them while shedding light on the murderer‘s childhood, exploring his relationship with his family, and delving a bit into his time in the military.

Following the release of the limited series, the viewers have taken to Twitter to pour their appreciation of the series’ narration. They especially loved and were heartbroken to watch Episode 6 which was the tragic story of Jeffrey Dahmer’s deaf victim.

Episode 6, titled Silenced, of Monster: The Jeffrey Dahmer Story is the hauntingly devastating story of Anthony Hughes, also known as Tony Hughes, Jeffrey Dahmer’s deaf and mute victim. The episode begins with a black family in Milwaukee welcoming a baby boy. He was born on August 26, 1959, according to FBI records.

The happiness of having a new baby is crushed after the parents soon learn that their baby boy has gone permanently deaf due to the side effects of some medication. But they don’t let that take them down. Tony Hughes is a fighter and so are his parents. They fight the challenges that come with being deaf together and it brings the family together.

The viewers allow themselves to feel hopeful for Tony Hughes’ future before it hits them that he has no future. They know how the episode is ending with him being Jeffrey Dahmer’s deaf victim. That’s the point where they can’t bring themselves to watch the story but can’t help looking at the screen either. Tony Hughes who goes on to be brutally slain by Dahmer is not just his deaf victim. He is a high-spirited man with big ambitions fighting his way through life and the challenges that being black, gay, and deaf brings.

Tony Hughes is not ready to give up his life to his hearing impairment. He has dreams, he has goals, and most importantly, he has a purpose in his life which he is navigating with the help of his family. He aspires to be a model in the big city and he is just working his way to that before his dreams and aim are crushed when his life is taken away from him, before he ends up as Jeffrey Dahmer’s deaf victim.

Tony Hughes moves to the city to build his portfolio so he can work on his chances of becoming a model. He never thinks of quitting even when he is rejected by every store because of his deafness. He is disheartened with the way things are going but he never loses his fighting spirit, and he manages to find an ad for a modeling gig on campus. Things were looking up for him before he became the deaf victim of one of the most prolific serial killers.

The series follows his life and his world through his lens. So, most of the show is in sign language and there are major scenes where the viewers can only hear a faint sound so that they understand what it’s like being in his shoes. This way of storytelling enables the viewers to feel how much of a challenge it is for Tony Hughes to be seen by other people whether it is for finding his dream job or for looking for the right partner.

He once has a flirtatious encounter with a photographer when he does not hesitate to firmly let him know he’s only interested in finding love. He knows what he wants and is not afraid to ask what he deserves. But he fails to judge character and that is how he ends up in Jeffrey Dahmer’s clutches and becomes his deaf victim.

Tony Hughes encounters Jeffrey Dahmer at a club. He was visiting his family in Madison and he decides to go dancing at a Milwaukee gay bar. And on May 24, 1991, he meets a man who he feels ‘sees’ him the way he has always wanted to be seen. Jeffrey Dahmer, though a psychotic murderer, was always a real charmer even when he was shy and reserved. And Tony falls for his act and ends up as his deaf victim.

When Tony Hughes meets Jeffrey Dahmer, he is flattered by his eagerness to communicate with him via his notepad (he interacts with people by writing on a notepad as he cannot talk and he cannot hear). He finally feels seen. He must have thought that Dahmer might be the one he was looking for because he tells him that he must work for his affection.

And Monster: The Jeffrey Dahmer Story details how Tony Hughes was attracted to Jeffrey Dahmer and shows a montage of dates between them where there is music, affection, and connection. They look to be in a proper relationship before Tony became his deaf victim. Dahmer was also shown attending some of Hughes’ photoshoots. But this part might have been fictionalized as it is not clear how much of the episode is based on truth.

It is possible that Tony Hughes might have been working for the serial killer before he became Jeffrey Dahmer’s deaf victim from what Tony’s mother told The Associated Press. She told that her son had just taken a new job two weeks earlier but never got his first paycheck and that she was unable to contact the friend because she only knew a first name-Jeffrey.

As per some other accounts, Tony Hughes, who was a regular at gay bars, met Jeffrey Dahmer at one and when Dahmer proposed a nude photo shoot by written request, he agreed to go home with the killer. Once they were inside the murderer’s territory, Tony was drugged at first before he was strangled to death. His body was reportedly dissolved in acid but his skull was preserved.

According to contemporary news reports from The Associated Press, Jeffrey Dahmer picked his deaf victim up, took him home, drugged him, dismembered his body, and kept his skull.