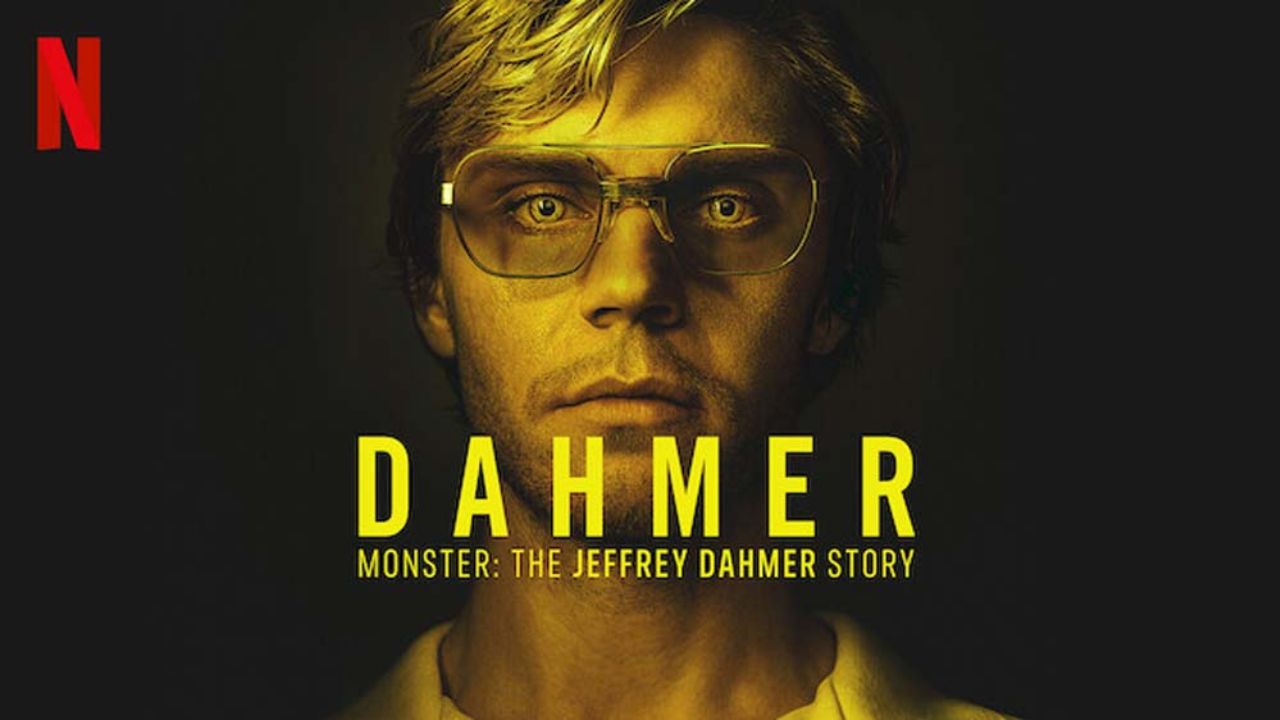 Jeffrey Dahmer’s hernia surgery is what triggered his violent and cannibalistic tendencies according to his father Lionel. Lionel, though he has a hard time initially believing that his sweet, good boy could be such a cruel murderer, promptly theorizes that hernia surgery caused him to be like that, in the first episode of Netflix’s new limited series Monster: The Jeffrey Dahmer Story.

Netflix is back with a limited series about the true crime story of Jeffrey Dahmer, one of the most prolific and high-profile, and beyond twisted serial killers in the US history. Monster: The Jeffrey Dahmer Story is a reenactment of the horrific and repugnant crimes, torture, abuse, and murder of 17 men committed by Dahmer as they were isolated from the rest of the world in his tiny apartment.

Jeffrey Dahmer was beyond evil for what he did to his victims, some as young as 14. He not only killed them, but he tortured and sexually molested them before taking pleasure in snuffing their lives out of them. And even after he was finished with them, he was not finished with them. The serial killer violated their corpses, ra**d their dead bodies, performed various sexual acts on them, dismembered them, and ate their remains. He never got rid of those bodies and kept preserves of those bodies in his apartment.

An unusual theory that these inhuman and violent and psychotic tendencies had been triggered by the double hernia surgery he had as a child has been presented in Monster: The Jeffrey Dahmer Story. This has raised questions among the viewers about this ridiculous speculation and they doubt it, but are curious to know if hernia surgery can really make that much of an impact on children’s psyche.

Did Jeffrey Dahmer Have Hernia Surgery?

If it wasn’t for Tracy Edwards escaping, Jeffrey Dahmer‘s would have been a perfect crime and the world would have forgotten about the 17 innocent men who were brutally abused and slain by him and the world would never have known about the insanity of this man that is truly below the hell. And this was what was debated in his trial when he pleaded guilty but with an insanity defense.

In the court hearing of Jeffrey Dahmer, it was debated whether or not he suffered from a mental disorder that prevented him from controlling his emotions instead of determining whether he was guilty or not. The defense argued that he had been driven by insanity and he had committed those heinous acts when he was mentally unstable.

They brought in expert witness testimony from psychiatrists and doctors who claimed Jeffrey Dahmer suffered from numerous psychological disorders including schizotypal disorder, borderline personality disorder, and obsessive-compulsive disorder. His mental condition and his insanity took the front seat in his case.

And now it has again after the release of Monster: The Jeffrey Dahmer Story because the limited series has come up with an unusual and unbelievable theory about the murderer’s mental condition. The cause and/or beginning of his insanity is theorized to be due to the double hernia surgery Jeffrey Dahmer had in his childhood by his father Lionel.

This new revelation by the serial killer’s father has created equal disbelief and curiosity among the public. Because there is no way that a hernia surgery Jeffrey Dahmer had when he was just six had any bearing on how devilish he turned out as an adult or can his sickness and inhumane cruelty be traced back to the hernia operation? That seems like a very outlandish theory and it feels criminal to be proposing such theories when several people have died because of it.

Either way, Jeffrey Dahmer’s hernia surgery has become a topic of interest among true crime fanatics. Now, did the murderer have hernia surgery? His father says he did but is that somehow the cause of his torturing and ra*ing and killing and dismembering tendencies? Again, his father says it is but people have their doubts. Lionel insists that his son was never quite the same again after the operation.

In the first episode of Monster: The Jeffrey Dahmer Story, Lionel is brought into the police station and informed of his son’s horrific crimes. He’s completely taken aback and at first, he does not believe it and struggles to connect the gruesome murderer with cannibalistic tendencies with the image of his sweet good boy before he very quickly comes up with a theory that his violence might have been triggered by hernia surgery he had in his early years. He came up with that so promptly that it was like he had always known.

Was Jeffrey Dahmer’s Hernia Surgery The Reason for His Violent and Cannibalistic Tendencies?

It is true that Jeffrey Dahmer had hernia surgery when he was young. He was diagnosed with a double hernia in his scrotum when he was six. He had to get surgery for that and he had never been the same since, his family claims. His parents describe him as two separate people before and after the operation. They say that he was a very happy child before surgery but afterward, his mood started to take a very dark turn.

According to Jeffrey Dahmer’s parents, his obsession with animal carcasses can be traced back to the time he had hernia surgery. Apparently, after the operation, he started to be quite withdrawn and became quite reclusive and shy. He developed a creepy obsession with animals and he would often collect animal carcasses and dismember their bodies. Instead of seeing this as warning signs for his violent tendencies, his father encouraged this thinking his son had a scientific brain.

Lionel did not think much of it when 8-year-old Jeffrey Dahmer asked him how to get rid of chicken bones and he just showed him how to dissolve chicken bones in bleach. That’s one thing he taught his son that went on to be of his use later on. Maybe it was not just the hernia surgery but the casual nonchalance and lack of interest on the parents’ part about their only son’s creepy obsession that gave way to Dahmer’s psychotic tendencies and allowed it even.

Though the parents claim that hernia surgery is what triggered Jeffrey Dahmer to be inhuman and obsessed with cutting things up which later on took such a sinister turn, the signs were there from very early on. Even before he underwent hernia surgery, as early as the time when he started to go to preschool, he had begun to show interest in insects and animals. He had even helped his father in nursing an owl they found.

And it was two years before his hernia surgery when he was four that his father found some dead animals in decomposition. That was probably the time when his father should have looked into his obsession but he did not and now, he claims that his son is the way he is because of the hernia surgery he had in his childhood. Maybe it’s just a cover for the terrible childhood and the neglect he got as a child from his parents.

During Jeffrey Dahmer’s trial, clinical psychologist Dr. Judith Becker shared some of the conversations she had with the criminal. Dahmer had mentioned while talking to her that he woke up from anesthesia worried that his genitals had been cut off when he had hernia surgery. Becker believes that this may have led to his strange fascination with dismembering his victims’ body parts, including their genitals.

This is the only time Jeffrey Dahmer’s hernia surgery can be tied in to have caused him to become the murderer that he has become.