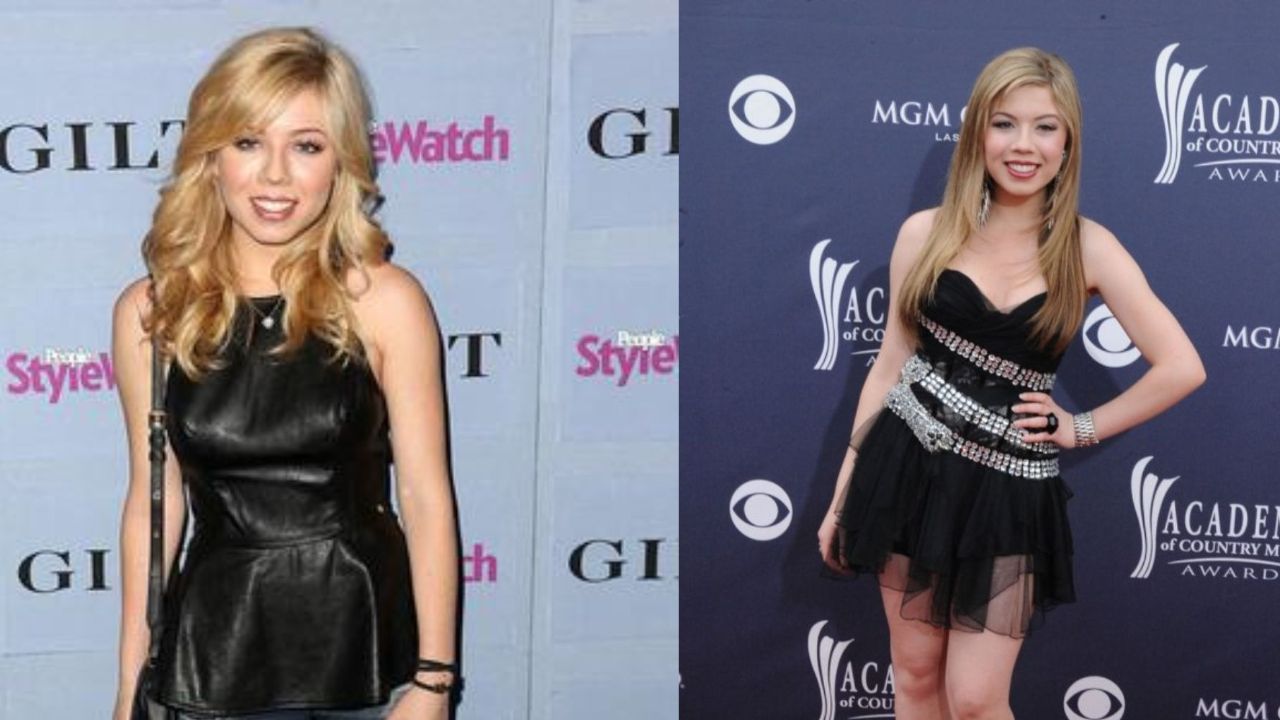 Jennette McCurdy is an American actress, writer, director, singer, and podcaster who rose to fame with her breakthrough role as Sam Puckett in the Nickelodeon sitcom iCarly. She won four Kids Choice Awards for her role. She reprised the role in the iCarly spin-off series Sam & Cat.

The actress independently released her debut single So Close in 2009 and her debut extended play Not That Far Away in 2010. She followed it with her second extended play and debut studio album in 2012. Her lead single Generation Love debuted at number 57 on the Billboard Hot Country Songs chart and peaked at number 44.

Jennette McCurdy quit acting to pursue a career in writing and directing in 2017. She recently released a memoir I’m Glad My Mom Died where she describes the treatment she received at the hands of the former Nickelodeon producer Dan Schneider and the abusive behavior of her mother who had a very unhealthy relationship with food and weight. As a legacy, she left Jennette with this urge to constantly be striving for weight loss through whatever means. Read the full story of Jennette McCurdy’s weight loss!

Previously, we touched on the weight loss efforts of Damaris Phillips and Wendy Williams.

Jennette McCurdy’s Weight Loss: The iCarly Star Was Anorexic During Her Time With Nickelodeon; Details in Her Memoir I’m Glad My Mom Died!

Jennette McCurdy (@jennettemccurdy) poured out her heart for all to read in her memoir I’m Glad My Mom Died. Not only does the book contain an account of her time in iCarly with Nickelodeon when she was treated less than fairly, but it also contains details of and is mostly centered around her relationship with her abusive mother who unfortunately made a very unhealthy impact on her body image. Her idea of body standards (thin=beauty) she got from her mom just made her life just some stage in the weight loss journey.

Jennette McCurdy recounts her time with her mother that was spent in giving her eating disorders and body image issues in I’m Glad My Mom Died. She has written in detail about her mother’s designs on keeping her life-threateningly thin. Restricting her calories when she was just 11 and making it as if it was a cause of celebration when she dropped her clothing sizes and weighing themselves several times a day as if it was normal – that’s how she was raised. So, no wonder her life is always somewhere in the process of weight loss.

It is heartbreaking and very triggering to read all the details about her weight loss. I’m Glad my Mom Died just gets too real and yet distantly dystopian-like when Jennette McCurdy goes into the specifics on how much weight she was losing, what she was eating to lose that weight, what size clothing she wore, what she was binge-eating, and how she made herself throw it up.

Jennette McCurdy had been programmed by her mother into thinking that she must control her diet at all times to control her weight. She was only 11 when she learned of restrictive eating from her mom Debbie. Debbie taught her calorie counting and restricted her diet to delay puberty as it was great for her that she remained tiny if she wanted more roles. She made it their secret thing, which Jennette thought was an opportunity for her and her mom to be closer. But, unbeknownst to her because she was a child who didn’t know better, she was on a constant journey of weight loss.

The iCarly star was living on 1000 calories a day and sometimes she would eat even less than that in the hopes that her mom would be proud of her. She never had a chance of having a healthy relationship with food and her weight. By the time she was cast in iCarly, she had full-fledged anorexia.

Jennette McCurdy no longer thinks about food in an obsessive way which she didn’t believe was possible recalling her time on the show in which the trademark of her character was that she loved food. It’s indigestible and outrageous to learn that in every scene where she was supposed to be eating, she would have a spit bucket and yet, she would be terrorized that there would be calories left in her body. Weight loss was every waking moment of her life.

Though a spit bucket that was provided for her every eating scene where she had to eat just a morsel should have given her eating disorder away, it didn’t and everybody probably attributed her weight loss to normal body fluctuations or maybe it did and they just didn’t care about it. Plus, Jennette McCurdy kept it a secret on set. Maybe if she had realized how intense her situation was, she would have talked about it. But she didn’t. That was no help to her. And that wasn’t the worst she had.

Jennette McCurdy’s eating disorder took a dangerous turn after she turned 18 when her mother was diagnosed with cancer for the second time. She finally let go of her restrictive diet and swung to binge eating. She began eating everything in sight because there was nothing she wanted as much as food. But she couldn’t let go of the fact that what she did was not going to maintain her weight loss.

And her solution to keep up that weight loss as well as her way to cope with the death of her mother was purging. Bulimia took over Jennette McCurdy’s life very quickly. Her mother was no longer around to restrict her diet and she had not yet learned another way of living life than constantly being on a weight loss journey. She was throwing up to 10 times a day and she was completely helpless about that, unable to stop it.

Jennette McCurdy never mourned for her mom because she always had bulimia to deal with and weight loss to maintain. And her life that was just a cycle of weight loss continued until she came to the realization that she had to change her ways.

The actress reached her breaking point when she passed out on the cold marble floor of her friend’s (Miranda Cosgrove) bathroom as she was purging because she was terrified that she could have died then and there choking on her own vomit. She also lost a tooth in an airplane bathroom because its enamel was worn by stomach acids from purging. She realized that she was destroying her life. Her weight loss could potentially lead to life loss as well.

So, realizing that, Jennette McCurdy got into intensive Dialectical Behavior Therapy (DBT) and after two years of that, she finally was able to curb her addictions and her unreasonable need for weight loss. Now she is no longer obsessed with food and no longer cares about weight loss. She is just glad that she has recovered.

I haven’t binged or purged or restricted in years. And I feel very deeply and very strongly about saying I’ve finally recovered.