Jennifer Coolidge’s Plastic Surgery: How Did The Watcher Look Cast Look Before She Had Work Done? Check Out the Before and After Pictures! 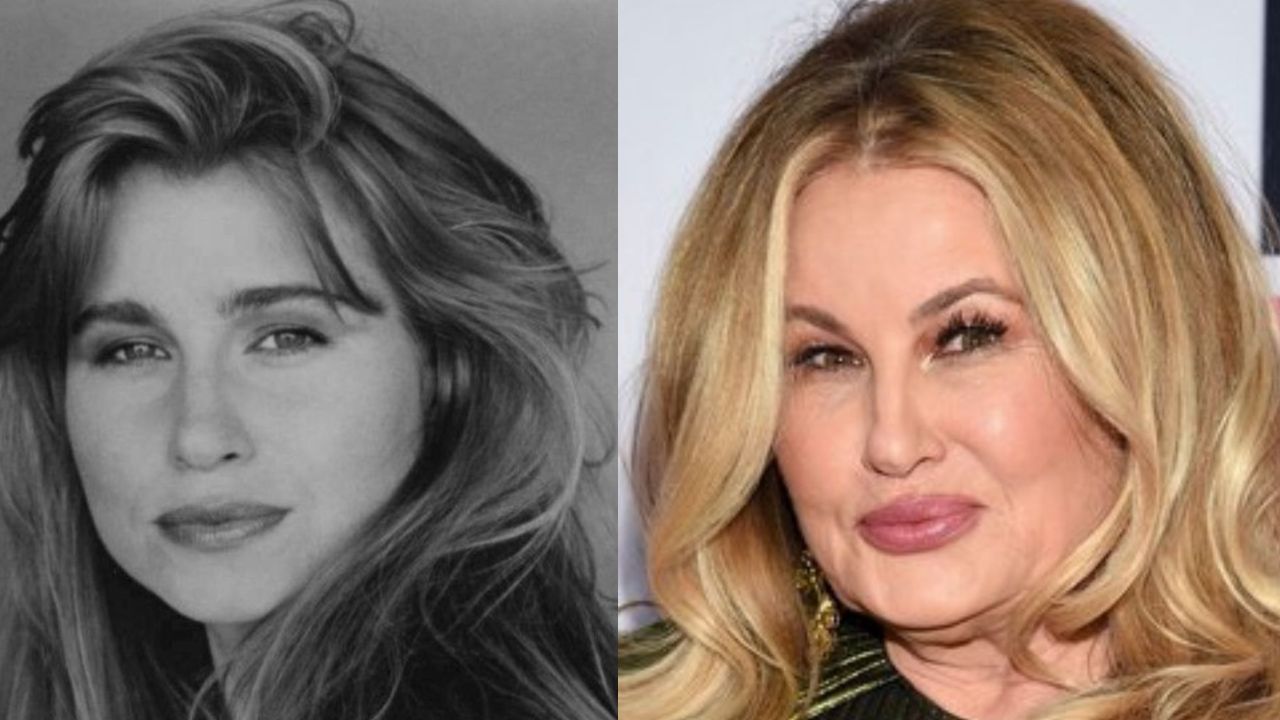 Jennifer Coolidge has vaguely admitted to plastic surgery and she seems to have a love-hate relationship with it as she makes fun of the way it makes people look but she also says she is going to get work done still. Fans suspect the Watcher star has had Botox, facial fillers, lip fillers, and breast augmentation done. Jennifer Coolidge has not admitted to any of these plastic surgery procedures specifically, however.

Jennifer Coolidge is an American actress who is primarily noted for her roles in comedic films and television. You might recognize her as the very funny rich lady in Best in Show or better yet, as Stifler‘s mom in American Pie. She is also known for her comedy on 2 Broke Girls.

She recently appeared in The Watcher in which people could not help but appreciate how great the actress looked even now. This led people to speculate what plastic surgery she had to look that young at her age still. Check out her before and after pictures and look at Jennifer Coolidge before plastic surgery!

Previously, we touched on the plastic surgery efforts of Bridget Moynahan and Christine Chiu.

Jennifer Coolidge (theofficialjencoolidge), as per a lot of her fans, appears to have taken the aid of plastic surgery to look the way she does now. They believe she had breast implants to look busty like that. And they also think that she has tried Botox and fillers on her face and lips to retain her young-looking face.

I don’t think anyone would believe it if I said that Jennifer Coolidge was born on August 28, 1961, which makes her years 61 old because she just doesn’t look like she could be 61. Somehow, math ain’t mathing. She could be two decades younger. How is it even possible to look that young for her age? One might think! Jk, she’s in Hollywood, people don’t think about why she looks that way, they speculate what plastic surgery she has had to look that way.

Because only plastic surgery could explain the math that ain’t mathing. If she looks two decades younger than her actual age, she’s not natural and has several works done and it’s never just taking great skincare. If people are still talking about what a bombshell she is thirty years into her career, she has had nips and tucks done. Because none of it is nature’s way but people have made it a trend to go against nature by getting plastic surgery.

If you look at Jennifer Coolidge’s face, you will never notice very few lines and no wrinkles. It must be because she injected Botox into her face. She has way too smooth a forehead for it to be natural. And besides, she has a very youthful face tighter and fuller than ever which does not look natural and gives a sus look to it. So, it is definitely plastic surgery.

The secret of the plump and perfectly intact cheeks (they have not lost volume and are not sagging as is what happens when people age) of the Two Broke Girls star has to be and is believed to be fillers on her face. Some facial fillers such as Juvederm and Restylane play an important role in filling the lost volume and thus, avoiding lines and wrinkles. Her face could be said to have a bit pillowy complexion, which happens only due to fillers.

Besides the fillers on her face, Jennifer Coolidge also appears to have fillers on her lips as well because she has much larger lips now compared to when she was younger. Her lips were already full even before she decided to get it injected. But looks like the doctor overdid it and now her lips look too big and poorly done. You can tell it’s not a natural face she has and that she has had plastic surgery.

And it’s not just her face but her chest as well. Whenever Jennifer Coolidge’s name comes up, you imagine a busty lady in a tight dress with squinty eyes. The busty look she may have bought with plastic surgery and not something she’s naturally blessed with. Because in before and after pictures (before pictures are of her when she was very young), she definitely does not have big breasts like she does now. Plus, shouldn’t breasts too lose their volume or for lack of a better word, deflate as you age? They are definitely not natural.

All these procedures the actress is suspected of, she has not admitted them specifically but vaguely admitted nonetheless. She seems to have a love-hate relationship with plastic surgery because while she makes fun of the way cosmetic surgery makes you look creepy (remember when she describes Hollywood frost face as ice-cream scoop eyes and called fillers lard), she also says she has work done which she regrets and she is going to get more done.