Jennifer Garner’s Plastic Surgery: The Alias Star Advises To Be Cautious Of Fillers and Injectables; The Actress Didn’t Like Botox! 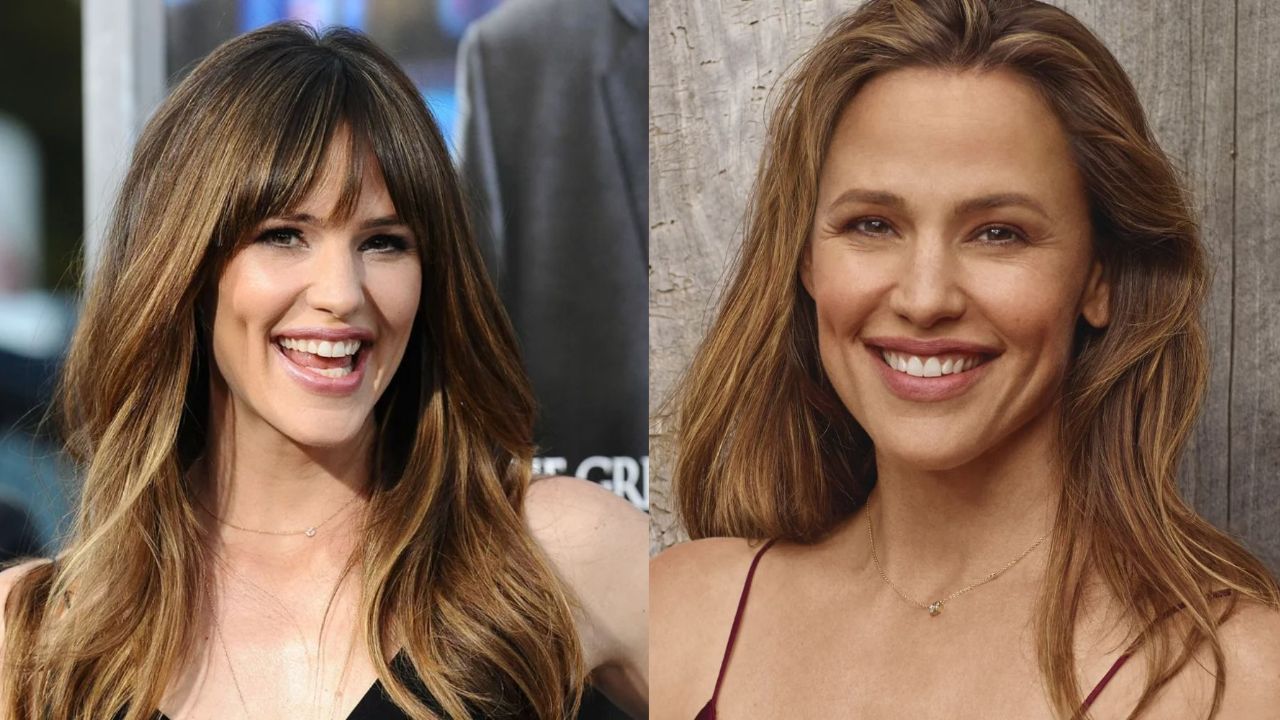 Jennifer Garner is an American actress who is best known and loved for her portrayal in the lead role of CIA officer Sydney Bristow in the ABC spy-action thriller television series Alias. Her performance in the series earned her the Golden Globe for Best Actress – Television Series Drama and the Screen Actors Guild Award for Best Actress in a Television Drama. Besides those wins, she also got four consecutive nominations for the Primetime Emmy Award for Outstanding Lead Actress in a Drama Series.

The actress also got critical acclaim for her performance in the romantic comedy 13 Going on 30. She is also recognized for playing the role of Elektra in the superhero films Daredevil and Elektra. Some of her works are The Invention of Lying, The Odd Life of Timothy Green, Alexander and the Terrible, Horrible, No Good, Very Bad Day, Miracles from Heaven, Love, Simon, Peppermint, and The Adam Project. She also did a biographic drama Dallas Buyers Club which earned her a nomination for the Screen Actors Guild Award for Outstanding Performance by a Cast in a Motion Picture.

However, it’s not her many incredible movies that have put her in the spotlight this time but an interview where she gave the advice to be cautious of injectables. And of course, this sparked discussions about Jennifer Garner’s plastic surgery.

Previously, we touched on the plastic surgery efforts of Dane Cook and Gwyneth Paltrow.

Jennifer Garner’s Plastic Surgery: The Actress Has Gotten Botox and Cautions People About Fillers and Injectables!

Jennifer Garner (@jennifer.garner) is thought to have undergone multiple plastic surgery procedures including Botox, fillers, and lip injections. She has admitted that she has gotten Botox but didn’t like it.

Jennifer Garner is currently in the spotlight for various reasons. One thing that has generated interest about her is her relationship and her getting quite close to her boyfriend’s family which is being reported by several tabloids. The other is her views on plastic surgery, specifically on fillers and injectables. She recently did an interview with Harpers Bazaar and discussed her beauty outlook and haircare routine among other things.

Jennifer Garner was asked in the interview if she had any beauty advice she had received that had stuck with her and that she would pass down to her daughters, Violet (16) and Seraphina (13). And in her response to that question, there was a hint of regret she had over having plastic surgery. At least, that’s how people took it when the advice she gave was to be cautious about injecting things into her face.

My advice is to look at the mirror less and be cautious when it comes to injecting anything into your face. Be very, very incredibly judicious and wait as absolutely long as possible to add anything. Don’t think that you’re 37 and you need to be shooting up your face. You don’t need to wear so much makeup or have such a constant blowout.

Jennifer Garner seemed to be over the concept of having plastic surgery to achieve that perfect beauty and done with fillers and injectables especially as she advised her daughters to look in the mirror less and obsess less. She further made the suggestion that they look at the rest of the world to see what they could be using their time for instead of obsessing over what they look like.

Jennifer Garner explained that people nowadays look at their faces more than they used to and they obsess over changes and how to fix something on their faces, which doesn’t do any good. She must have been referencing the increase in plastic surgery due to obsession with looks and appearance, which do not always end well.

The actress herself has never had any botched plastic surgery, however, despite the way she feels about the fillers and injectables, she never had horror stories to tell of how she didn’t know when to stop and went overboard with cosmetic surgery. Because she has always had the ‘less is more‘ approach when it came to beauty and has always wanted to normalize looking normal, especially to her children.

However, that doesn’t mean that Jennifer Garner has stayed away from plastic surgery. How could she when it’s so common in Hollywood? She has had work done and she’s been candid about it. Buzzfeed pointed out that she had an interview with Real Simple in 2020 where she admitted that she had tried Botox before and she didn’t like it. She preferred oil over it. When she was asked what three things of Real Simple she couldn’t live without were, she replied,

Wine and chocolate count as one because they go together. Neutrogena Rapid Wrinkle Repair Retinol Oil—because it really makes a difference and the consistency is so nice. I’ve gotten Botox a few times and I don’t like it—I don’t want a frozen face. The oil is hydrating and gentle.