TWICE: Why Did Jeongyeon Gain Weight? 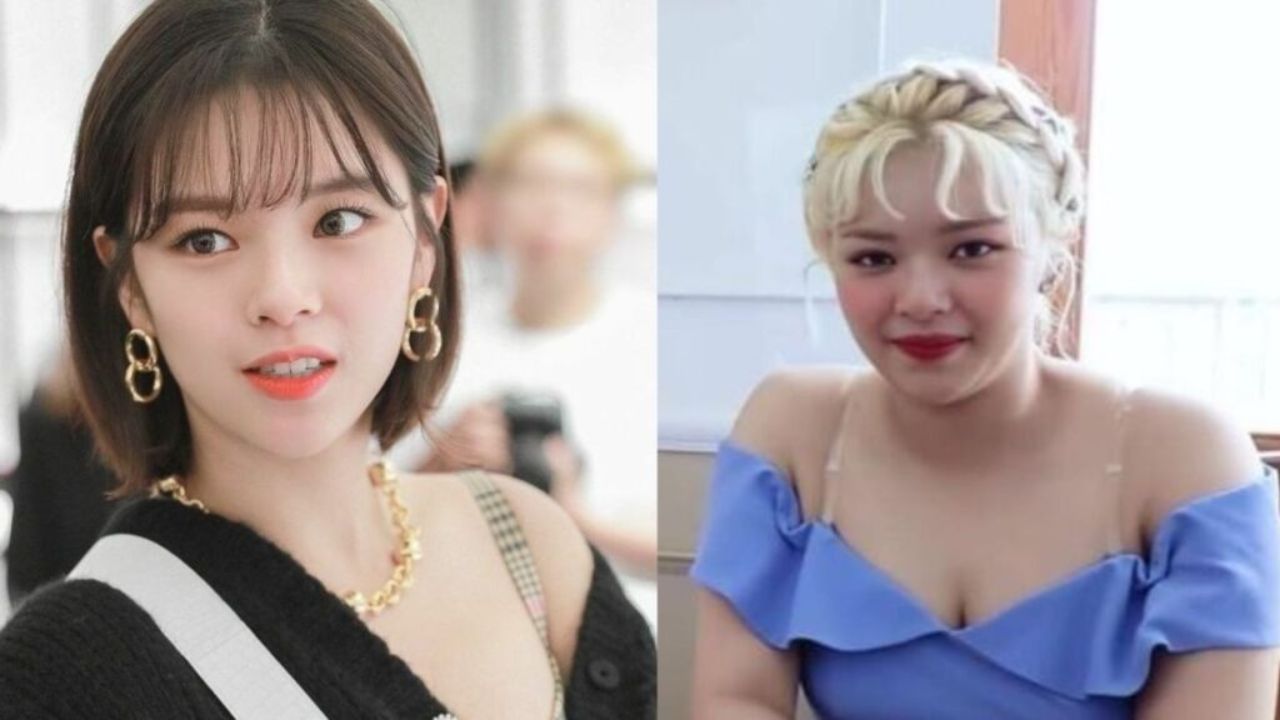 Jeongyeon's weight gain is a source of concern and worry for the ONCEs. The TWICE member, in the last few years, has taken a lot of hiatus and returned with weight gain each time. As it turns out, Jeongyeon had been gaining weight as a result of the side effect of the steroids she had to take in the recovery process from the neck surgery.

Jeongyeon is a South Korean singer. She is a member of a South Korean girl group called TWICE which is formed by JYP Entertainment. Developing an interest in singing and dancing at a very young age, she went to audition for JYP Entertainment which she failed. She eventually got through in 2010 after passing an open audition. She trained for five years before she was supposed to debut with TWICE in 2015.

However, the project was canceled and she had to compete in Sixteen, a reality show designed to select the founding members for the girl group. She emerged as one of the nine winners after which she officially debuted as a member of TWICE in October 2015 with their first extended play The Story Begins.

Jeongyeon, aside from being a member of TWICE, one of the most successful girl groups in K-pop right now, is often in the news because of her frequent absence from group activities which is always followed by weight gain. Fans have started getting extremely worried about her weight gain.

Previously, we touched on the weight gain efforts of Zac Efron and Ashley Judd.

Why Did Jeongyeon Gain Weight?

Not because she wanted to, that's for sure. Jeongyeon (@jy_piece) definitely didn't care for the weight gain because of all the malicious comments and body-shaming remarks she was spammed with just because she got a little bigger. Not to mention, most of the K-pop idols are extremely skinny which is a beauty standard in South Korea. And if you fail to keep up with them in the current scenario of K-pop music where aesthetics is big, it is not going to be easy for you. So, as someone who is a part of the industry, the question arises: Why did Jeongyeon gain weight?

The weight gain is all related to health problems that Jeongyeon has had to struggle with, which makes the fat-shaming she received all the more disgusting, cruel, and insensitive. It had also been the reason why she had such an inconsistent presence in the group lately.

It first started in October 2020 when the singer went on a hiatus (It was her first one ever) from TWICE activities and was a no-show for promotions for I Can't Stop Me only to return three months later in January 2021 when she attended the Seoul Music Awards with the rest of the members. She shocked the fans with her sudden appearance and her weight gain then.

At the time, the reason for her weight gain was not known because she didn't talk about it but later it was revealed that Jeongyeon had to take time off because of her health problems. She was admitted to the hospital because she had to undergo a herniated disk surgery in her neck a few months prior to the hiatus in June, right before TWICE's comeback with their 9th mini-album More & More.

A few months later, Jeongyeon backed out of the promotion scheduled for TWICE in October because she was struggling with panic disorder. Her fans now believe that she had already had weight gain at this point, which was a thing she was painfully aware of and the change in her body and the thought of how people might react to that had made her nervous about making a public appearance.

Anyway, a few months later in June 2021, again she shocked her fans with weight loss just as she had done with weight gain. In the promotions, she revealed that she had lost 8 kgs to show her best side to ONCEs (TWICE's fandom name). and worried them with that quick weight loss in such a short period of time. They were even more concerned when she appeared tired and sick during the group's performance in Inkiyago.

However, Jeongyeon was unable to maintain the weight loss and by August 2021, she already appeared to have gone through another weight gain in the behind-the-scenes clips of the music video The Feels. She had filmed for the video but she didn't partake in the promotion of the single because she went on another hiatus for her mental health.

In November 2021, she again resumed her activities with TWICE’s 3rd full album Formula of Love: O+T=<3. This time, she was much cyber-bullied and harrassed for her weight gain and body-shamed. The internet was split in two with one side- the ONCEs defending her fiercely from fat-shaming remarks and the other side- antis making fun of her weight gain.

It was not a great time for her self-confidence and image, especially for someone already struggling with anxiety problems. Maybe that's why she opted out of the first live concert in two years. On December 20, JYP Entertainment made an announcement that 'Jeongyeon will be absent from TWICE 4TH WORLD TOUR ‘III’ Seoul Concert, which will be held for 2 days on Dec 25th and Dec 26th, due to health reasons.'

Jeongyeaon had taken plenty of breaks by then for health reasons before making a comeback with weight gain each time which had worried her fans deeply. They desperately wanted to know what her issues with health were that were causing so many fluctuations in her weight.

Reporter Lee Jin Ho uploaded a video on Youtube where he revealed the real truth of Jeongyeon's health condition and the reason for her weight gain. He stated that the weight gain had happened as she was recovering from the neck surgery for which she had to take steroids. As the biggest side effect of the steroids is edema (swelling of limbs) and it also causes an increase in appetite, she gained weight very quickly.