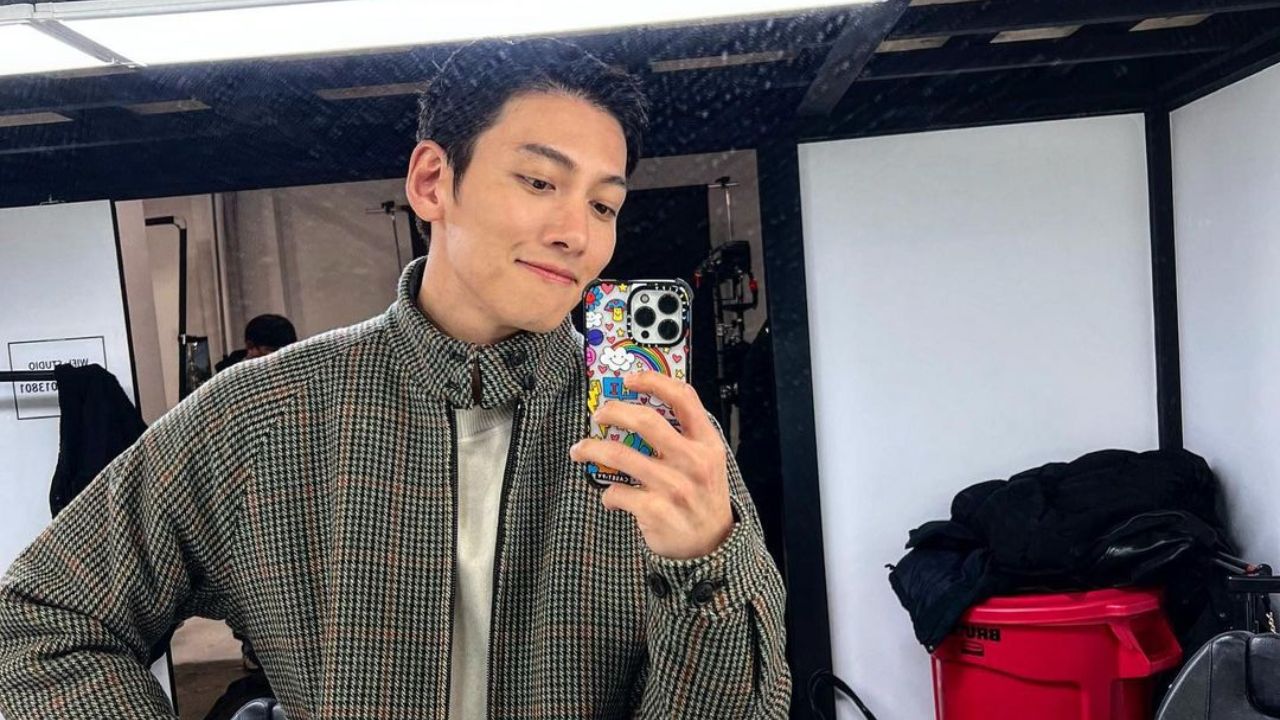 Ji Chang-Wook’s wife’s name and pic are the topics of curiosity after Netflix aired The Sound of Magic on Netflix. Ji Chang-Wook does not appear to be married yet in real life. Talking of his ex-girlfriends, Ji Chang-Wook was previously in a relationship with the South Korean actress Nam Ji-hyun, who he never married.

The Sound of Magic star on Netflix, Ji Chang-Wook was born on July 5, 1987, and is a well-known South Korean actor. He rose to prominence by appearing in many successful films and television shows.

He is notable for his role as Dong-hae in Smile Again. Ji Chang Wook has also appeared in several movies and television shows, including Healer, Empress Ki, Backstreet Rookie, and Fabricated City, to mention a few.

Ji Chang-Wook’s Wife: Is The Sound of Magic Star Married?

Ji Chang Wook‘s name has been connected with numerous beauties while working with several actresses. However, Chang-Wook is currently single and unmarried. During an interview, he expressed his desire for the ideal woman. However, he has been in many relationships throughout the years.

Since the famous Korean star has not yet married, many people are eager to learn who his girlfriend is. When questioned by the stunning cast about what he believed was the reason his exes had broken up with him, he stated that he found himself on the wrong end of a power imbalance in a love relationship, and he became overly clinging. And he would begin to experience more grief.

Ji Chang-Wook (@jichangwook) and Ha Ji-Won had strong on-screen chemistry while shooting the drama series Empress Ki. As a result, it caused their admirers to make assumptions if they saw each other in person at the time.

During an interview, Ji Chang Wook expressed his admiration for his co-star, Ha Ji-Won. As a consequence, it teased their followers about their romantic relationship. However, no one acknowledged their connection and they saw each other as merely close friends.

Park Min-Young (@parkminyoungworld) is the next woman that fans believe is Ji Chang-Wook’s girlfriend. Both performers formed strong bonds while working together. They also spend a lot of time together off-screen. After seeing their images together on social media, folks naturally assumed they were a loving pair. Ji Chang-Wook and Park Min-Young were seen together having a good time at a restaurant.

Finally, Ji Chang-Wook addressed the reports, denying any intimate involvement with Park Min-Young. And he referred to their connection as a friendship. Moreover, Miss Korean 2009, was also speculated to be Ji Chang Wook’s girlfriend after they were spotted together several times. They also shared images of themselves on their Instagram pages.

It convinced the audience that they two were involved in something. After wearing the identical necklace and sunglasses photo went viral, they said they wore such items because they were famous.

Yoona, Ji Chang Wook’s other purported ex-girlfriend, rose to prominence because of her relationship with the Korean actor. When Ji Chang-Wook and Yoona kissed in the TV show The K2, the news became even more explosive. To clarify, Ji Chang-Wook stated that he regards Yoona as a sister in real life. And it put a stop to the speculations about their relationship.

In the television show, the two co-stars had a love-hate relationship. It made many wonder if they were indeed dating. However, they dismissed such speculations and declared themselves to be excellent friends.

In addition, Ji Chang-Wook and Kim Yoo Jung (@kimyoojung.official) appeared on the rom-com television show Backstreet Rookie. People were drawn to them because of their near proximity on the screen.

Ji Chang Wook co-starred in the romance film Lovestruck in the City with actress Kim Ji Won. On the big screen, both performers had great chemistry. As a result, many fans assumed they were romantically involved. They turned out to be merely buddies, however.