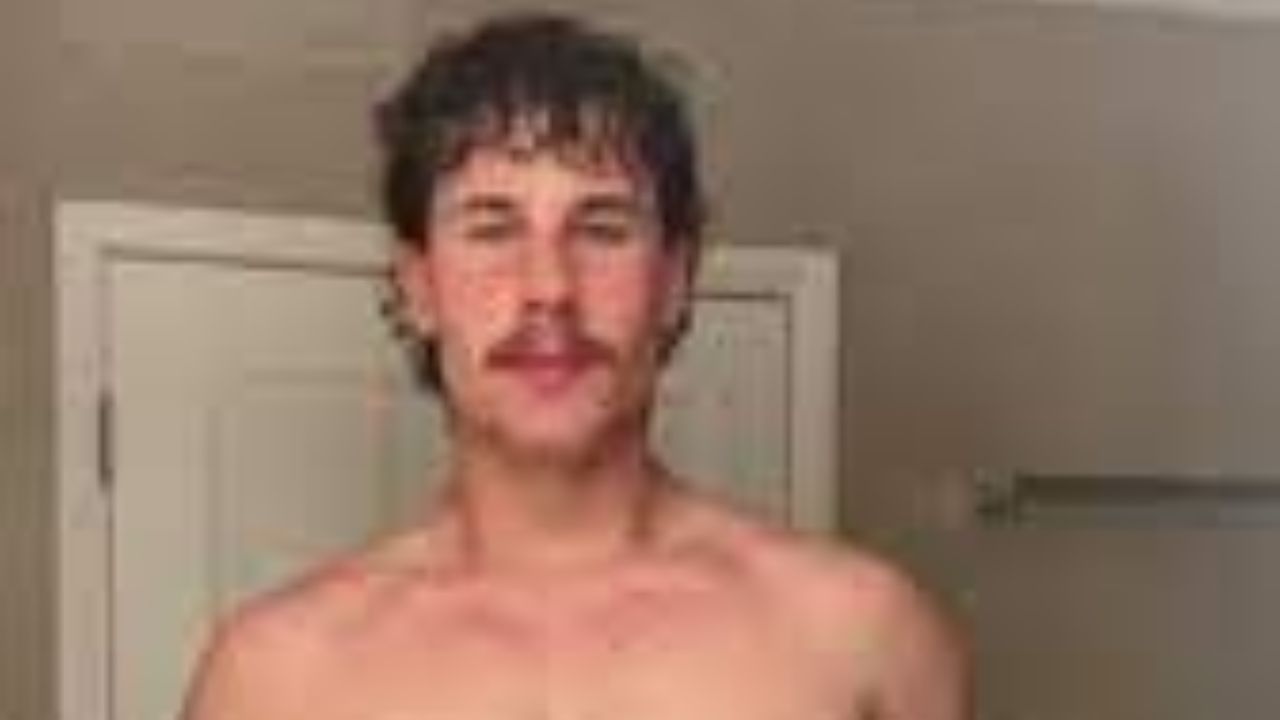 Joel Durrington recently deleted a video of him which has got his TikTok followers demanding the reason why he did that. Apparently, some content he posted on OnlyFans got leaked after which he deleted a video from Twitter and TikTok. Joel Durrington addressed that on TikTok and said that he didn’t do it because the video was bad but implied that he did it because it was more explicit and meant for just OnlyFans.

You all know Joel Durrington? If you are here, you do know him and you might be one of his target audience who is now disappointed over one of his TikTok videos being deleted. And also curious about the reason why he deleted it. Maybe that will help you understand things better because the fact that he deleted TikTok has become a whole different thing, a big deal by now. Let’s find out what happened!

So, Joel Durrington is a TikTok star but did you know he was also on OnlyFans? Well, you can’t be surprised about that one given the kind of content he posts on TikTok. If you are not someone who follows him, and only here because you are curious about this whole video being deleted saga then, then let me tell you about the kinds of things he posts on TikTok.

You might also be interested in the stories of the Operation Hangover creator’s death and the slideshow incident.

Joel Durrington Deleted a TikTok Video? He Deleted it Because His OnlyFans Video Got Leaked!

Basically, Joel Durrington is an adult i-don’t-want-to-say-p*rn star but he lowkey produces p*rnographic content of himself which are to mean all the racy videos and thirst traps. If you scroll down on his TikTok handle Spiderman  (@joel.durrington), you will notice that he is half-naked in almost all his videos. He is shirtless in most of them. And if you go through them, you will notice that in some, his bottoms are really tight which really accentuates his ummm….shape, or let’s just say bulge. The man is really comfortable putting himself out there, there’s no need to refrain from saying what it is.

Joel Durrington’s amassed quite a large number of followers with his adult content. He’s got 28.5k followers and all he had to do was take off his shirt and make some videos doing something random. He’s got more than 668k likes without doing much. One would not think that he is much stressed about his life. If they do, they are wrong because he’s currently pissed off and I’m sure a bit stressed that one of his videos got leaked.

That’s right. The real racy stuff of Joel Durrington that had been posted on TikTok (people now search for Joel Durrington sack), he deleted it after one of his OnlyFans videos got leaked. He deleted it from Twitter as well. Not much can come out of it since it’s been leaked. Like someone said, he’s ‘dodging digital footprint.’ Addressing that, he posted a video on TikTok about it.

The video’s not that bad. I never said that the video was bad. But you can see the outline. I hope you all have a FAN-TASTIC day. And REMEMBER I do not have Twitter.

He, who had his TikTok account tagged on his Twitter (@pivspidey) before this whole thing went down, said. And just a few hours ago, he, on his Twitter handle, wrote that he was not posting anything further till all of it is taken down.

While some people were more understanding and more sympathetic about his stuff leaking, others were like ‘you should have expected it because it happens to pretty much everyone that’s in the same boat (TikToker with OnlyFans account) as you’ and ‘you can’t avoid it.’

If Joel Durrington’s really expecting that the leaker is gonna take his stuff down, I think he’s going to be disappointed. Either way, it’s sad that this happened to him because, even if he does post thirst trap on his TikTok and more explicit content on OnlyFans, which means that he has no qualms about going bold and feeling exposed about his body, everything he posted was his decision. When his video was leaked, the person that did it took that control away from him and by deleting that video, he might be trying to maintain a semblance of control in any way he can.

Here’s a quick reminder for you to visit House & Whips to read more interesting stories about your favorite celebs.

Did Adam Driver Gain Weight for White Noise? Everything You Need to Know About His Weight Gain! Read More