John Wayne Gacy’s Brain: Did They Study It? Is There a Brain Scan of the Serial Killer? 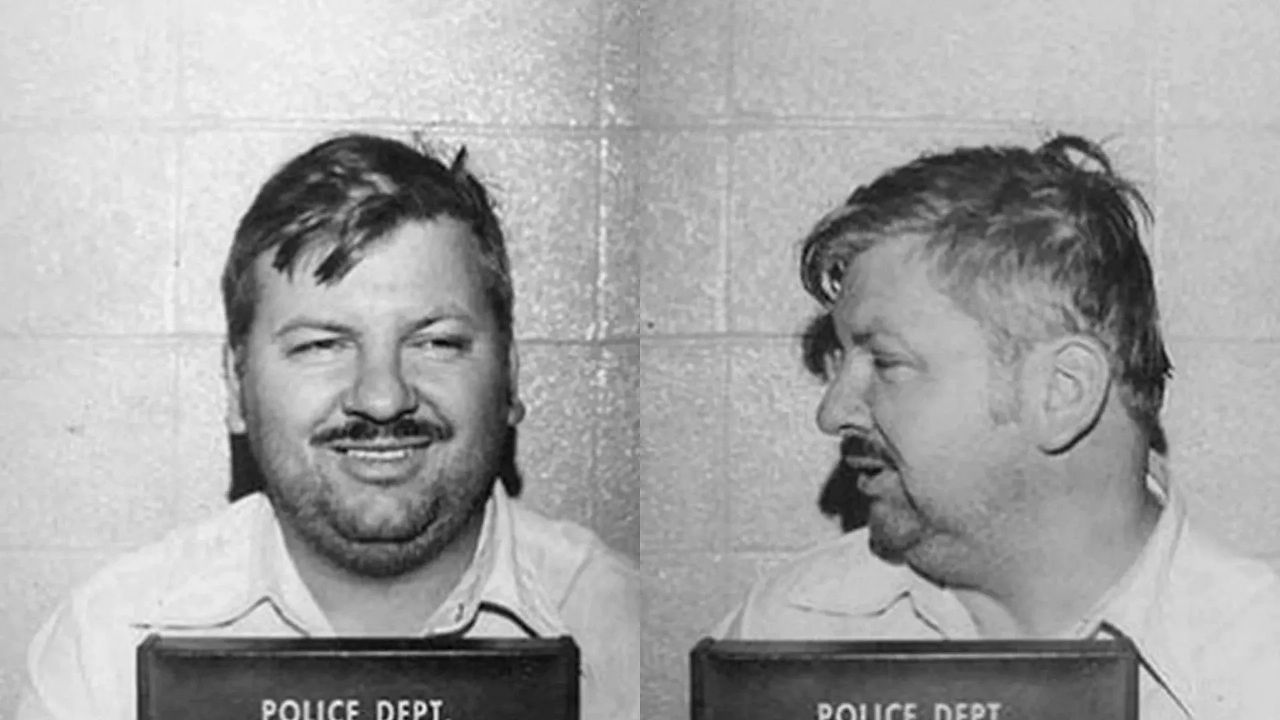 Netflix brought a reminder of John Wayne Gacy, one of the cruelest serial killers, who has the highest body count (33) in the history of America when one of the episodes of Monster: The Jeffrey Dahmer Story started with a brutal depiction of his murder. The episode sparked a curiosity about the criminal who was executed more than 28 years ago in 1994. The viewers now want to know if John Wayne Gacy’s brain was preserved like Jeffrey Dahmer‘s for study.

John Wayne Gacy’s Brain: There is Nothing Abnormal About It As Per the Studies!

After America came to know of John Wayne Gacy and the gruesome murders he committed of 33 men, the whole country was terrorized and disturbed by him and his inhumane nature whereas a few scientists and psychologists were morbidly fascinated with him. They wanted to study his brain to see what was it that made him so evil and dangerous and, what drove him to commit the crimes he did.

John Wayne Gacy, though he may have seemed harmless because he performed at children’s hospitals and charitable events as a clown (he even created his own characters Pogo the Clown and Patches the Clown, and devised his own makeup and costumes), had managed to hide his violent and sadistic nature under the facade of a normal person. And while nobody suspected a thing, he tortured, ra**d, and murdered 33 young men and boys.

John Wayne Gacy buried 26 of his victims in the crawl space of his home and three others elsewhere on his property. He dumped four of them in the Des Plaines River near his home in Illinois. He killed a total of 33 men between 1972 and 1978 before he was caught after the disappearance of one of his victims Robert Piest which was followed by an investigation that saw the discovery of the bodies inside his property.

After John Wayne Gacy was then convicted of those murders, though he was advised by his legal team to plead guilty but insane, he did not do so. In fact, though most serial killers and criminals opt to claim insanity for defense and argue that they were not in their right state of mind while they committed the crimes, Gacy simply refused to do so. Nobody could understand what was going on in his brain when he just wouldn’t try to help himself.

The serial killer instead asserted that he was not insane and that he did murder those people and that he will take full responsibility. This unusual act of his fascinated criminal psychologists to no end and increased their interest in him even more. The idea of studying his brain for analysis and to get insight as to why they do the things that they do enticed them a great deal.

That was not a thought just the psychologists and scientists had. It was shared by a lot of people that after he was executed with a lethal injection in 1994, his brain was removed for preservation and study and handed over to Dr. Helen Morrison, a Chicago-based psychiatrist who had interviewed John Wayne Gacy several times and spent about 50 hours with Gacy at Cermak Hospital before his trial.

During John Wayne Gacy’s autopsy, his brain was removed from his body and handed over to Morrison, who had spent many hours listening to his rants, raves, lies, boasts, explanations, and evasions. After the autopsy was over, Morrison drove home with Gacy’s brain in a glass jar on the passenger seat of her Buick. And though it took her several calls to find a pathologist who would do the tests, she made arrangements to have the brain examined in the name of science.

A few weeks later an express-mail envelope arrived at her office which she had eagerly awaited but there was nothing interesting in those emails. John Wayne Gacy’s brain was studied by researchers whose identity remains undisclosed at their request. While most people, along with Morrison, hoped that access to Gacy’s brain would prove to be illuminating and the study of it would prove something, the studies conducted on the organ showed no signs of abnormalities that could possibly help explain Gacy’s abhorrent behavior.

They basically told us that there’s actually nothing abnormal, so no tumor, no growth, no sign of any injury. The ventricles are fine; no sign of hydrocephalus.

Morrison was surprised to find that there was nothing different and abnormal about one of the cruelest and most notorious serial killers of the 20th century and he just had a normal brain.

Even though the study of John Wayne Gacy’s brain was not really fruitful and did not bring any new information to light, Dr. Morrison never let go of it. She is still in possession of the criminal’s organ and it has remained in her home ever since.

However, she has remained very tight-lipped about the exact location where she has John Wayne Gacy’s brain and slices of his internal organs and just said that it is in the safest place it can be in her basement. Even though a lot of people have asked to see the brain over the years, she has largely refused. She explained to the Chicago Tribune,

We have it in our home in an area in the basement that is secure and not accessible.

Dr. Morrison may not have found anything different about John Wayne Gacy’s brain but she has certainly found a striking similarity in serial killers, which she calls ‘a cookie-cutter syndrome.’ She has made observations that most serial killers tend to be hypochondriacs, chatty, remorseless men who are addicted to the most brutal acts – stabbings, strangulation, rape – and see their victims as inanimate objects.

You say to yourself, ‘How could anybody do this to another human being?’ Then you realize they don’t see them as humans. To them, it’s like pulling the wings off a fly or the legs off a daddy long legs. …. You just want to see what happens. It’s the most base experiment.