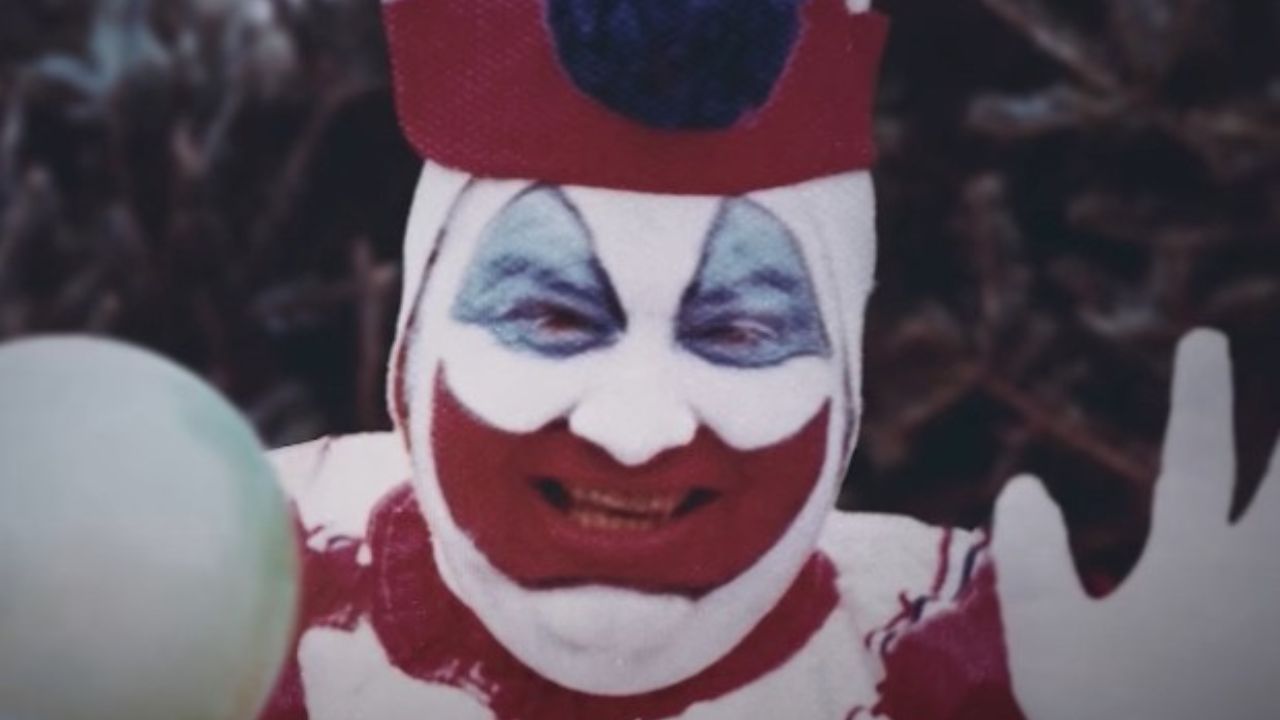 A solar eclipse occurred on May 10, 1994, the day when John Wayne Gacy died by execution which was the same day that Jeffrey Dahmer got baptized. Netflix’s Monster: The Jeffrey Dahmer Story depicted these events in the final episode titled God of Forgiveness, God of Vengeance, which some people critiqued as mythologizing and aggrandizing the serial killers. They say that it was just an odd coincidence that an eclipse happened on the day of John Wayne Gacy’s execution and Dahmer’s baptism and it should be treated as such.

Netflix‘s Monster: The Jeffrey Dahmer Story brings up John Wayne Gacy – one of the most violent and psychotic serial killers and sex offenders of America – in the final episode weaving a storyline in the themes of forgiveness and vengeance and sort of mythologizing the murderers by depicting an eclipse that occurred on the day when Gacy’s death by execution and Jeffrey Dahmer‘s baptism coincided (it was accurate but still).

Was There an Eclipse When John Wayne Gacy Died By Execution? Was It The Same Day Jeffrey Dahmer Was Baptized?

The final episode of Ryan Murphy‘s Monster: The Jeffrey Dahmer Story does not begin with Dahmer himself but with another serial killer much more notorious and violent than him – John Wayne Gacy, also known as The Killer Clown who tortured, ra**d, and killed 33 men in his house in suburban Chicago.

The episode titled God of Forgiveness, God of Vengeance not only opens with a brutal depiction of one of Gacy’s murders but thematically shows a solar eclipse on the day that John Wayne Gacy died by execution which was the same day that Jeffrey Dahmer was baptized in prison. The eclipse that occurred on May 10, 1994, was presented as a convergence of events that Monster: The Jeffrey Dahmer Story regarded as something portentous and mythic.

The episode is just too poetic and symbolic in how it depicted John Wayne Gacy’s death and Jeffrey Dahmer’s baptism (rebirth?) coincided. During Gacy’s incarceration, Gacy has found God and believes himself to be forgiven for his sins. Watching his interviews, Dahmer also seeks holy forgiveness to assure himself safe passage to heaven and goes to a priest to be baptized and have his sins washed away.

They put a mystical light on how John Wayne Gacy’s execution (vengeance) and Jeffrey Dahmer’s baptism (forgiveness) coincided on the same day May 10, 1994, when an eclipse occurred. As the event unfolded, a solar eclipse began to blot out the light, as though the sun itself couldn’t stand to watch.

A lot of viewers thought that Netflix was bullshi**ing with the whole solar eclipse thing because it’s just way too mysterious. Plus, there were already criticisms of Monster: The Jeffrey Dahmer Story for not being able to conquer the grim fascination of serial killers and fictionalizing the events too much, and mythologizing the monsters.

Either way, the crime drama series successfully managed to intrigue the viewers and true crime fanatics with the eclipse thing. As fans of all the things surrounding dark and mysterious things, they were going crazy trying to find out if John Wayne Gacy’s execution and Jeffrey Dahmer’s baptism coincided on the day that eclipse happened.

On finding out that the series did not do that episode for shock and mystery value but it was actually accurate how it happened, they were fascinated about the whole thing. They thought that was freaking crazy how all of that happened on the same day and the eclipse was about 80% visible from where John Wayne Gacy and Jeffrey Dahmer were on that day.

But that sentiment was not shared by everybody, especially the critics of the series who did not appreciate how the series was turning those serial killers into mystical creatures and aggrandizing and humanizing them with themes of forgiveness and vengeance. Reddit has a thread about it with some interesting takes about this thing.

Some people didn’t think much of the critiques of the serial killers being mythologized and thought that it was just an odd coincidence which does not mean a da*n thing that a solar eclipse occurred on the day that John Wayne Gacy died which was also the day Jeffrey Dahmer got baptized, which is what has fascinated a lot of people. They think a part of it is the psychology of the serial killer which is something incomprehensible to normal people as they will never fully understand why those people did what they did.

There are, however, other people who are in it too deep, think it’s way too freaky to just be a coincidence, and are wondering what the fact that an eclipse happened on the same day when John Wayne Gacy died and Jeffrey Dahmer got baptized means on a cosmic level. A user commented that they felt that Gacy paid for Dahmer’s sins that day while another wrote that it could definitely be seen as a sign of peace from God that a dark chapter is over.

Another user even launched into another story of how a solar eclipse had occurred when the prophet Muhammad’s only son Ibrahim died as a baby at the time Arabs considered having a son very important. While his enemies made fun of him for not ever having a son, his followers said that it was proof that he is a prophet of God because even the sun shied away at the death of his own son. However, the prophet said that the sun and the moon are signs of God and they do not eclipse for the death or birth of anyone.