Did Jordana Barnes From Siesta Key Get Plastic Surgery? Details on Her Nose Job With Before & After Pictures! 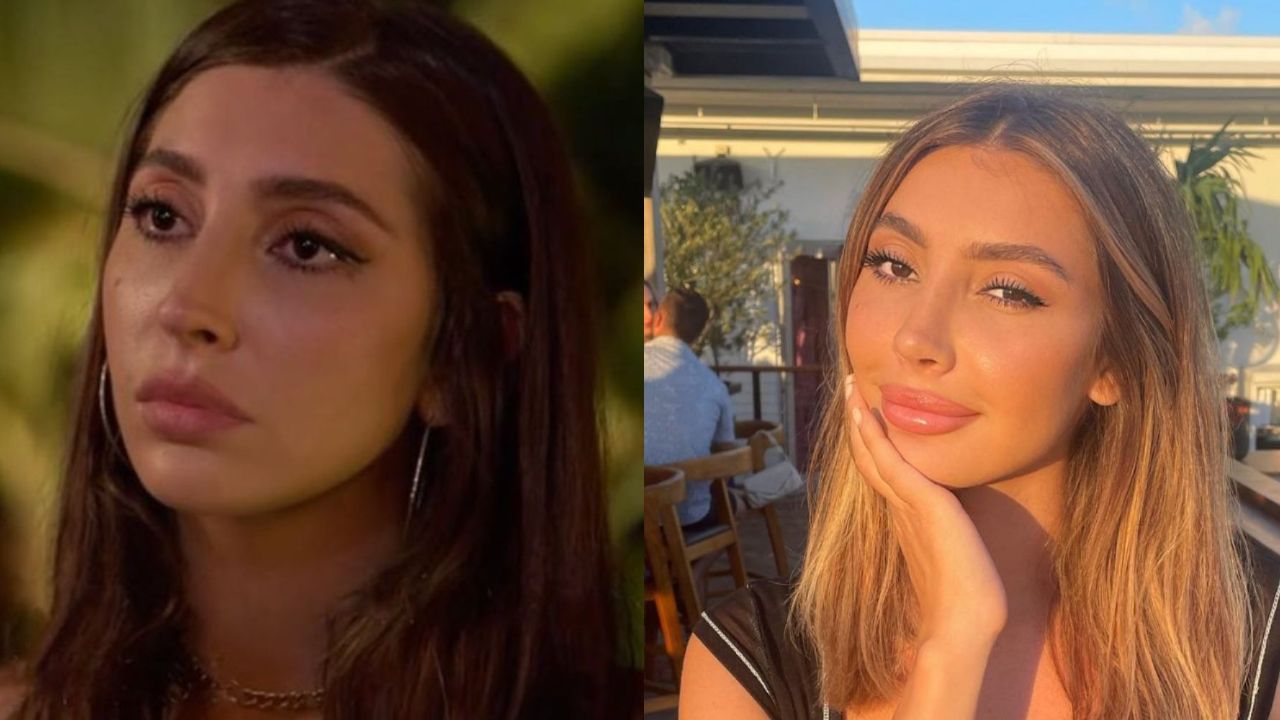 Jordana Barnes from Siesta Key has been open with her fans about getting plastic surgery, especially a nose job, even sharing updates on Instagram. Additionally, the reality star is thinking about getting a butt lift. However, she has yet to reveal getting other treatments (if any).

Jordana Barnes is a reality star and untrained artist. Her work has become so popular that she has sold some of it. She is an accomplished painter. TV prints, famous portraits, and sport card replicas are some of her works. She also appeared in the music video Malibu alongside Juliette Porter. Moreover, she enjoys going to the beach. If you look at her Instagram, you’ll notice that she practically lives in bikinis.

Moreover, Barnes is one of several Siesta Key cast members who moved in with Sam Logan, a former hookup and good friend, and despite rumors to the contrary, the two are not romantically involved. Furthermore, because of the drama she has with other cast members, particularly Juliette Porter, fans of the show have frequently labeled her the villain.

Jordana Barnes joined the Siesta Key cast in Season 4 and changed things up. She was instrumental in the breakdown of Sam Logan’s relationship with Juliette Porter. Meghan revealed that Logan is paying for Jordana’s plastic surgery during one of Sam and Meghan’s segments on Siesta Key: Miami Moves. Meanwhile, she is open about her plastic surgery with viewers, even sharing updates on Instagram. Let’s learn about it in detail.

Previously, we touched on the plastic surgery efforts of Elizabeth Warren and Julie Bowen.

Jordana Barnes’ Plastic Surgery: The Siesta Key Star Is Open About Her Nose Job and Plans to Get a Butt Lift; Before & After Pictures Examined!

Jordana Barnes (@jordanalexus) is very open about her plastic surgery with Siesta Key: Miami Moves fans, even sharing updates with her Instagram followers. When she revealed that she had gotten a nose job, she met with criticism. Many fans thought Jordana’s face was perfect the way it was before. In response, she politely requested that fans keep their comments to themselves. Looking at her before and after nose job pictures, Barnes has changed a lot with her new nose.

In a series of Instagram Stories posts defending her surgery, the star revealed she’d changed her appearance. She shared a selfie with a large band-aid on her nose in her first upload. Following what appeared to be a few messages about her new look, she responded with a message claiming her nose was still swollen before going all out on those who felt the need to comment on her appearance. She doesn’t appreciate messages telling her how beautiful her nose is already. However, she decided to have the surgery after having breathing problems.

Meanwhile, the Siesta Key star went on to say that her decision to have plastic surgery had been a long time coming. She is 30 years old and has finally mustered the courage to do what she has wanted to do since she was 16. Barnes stated that she would continue to keep fans updated on her surgery while also thanking those who had supported her. She went on to say that the procedure was not only cosmetic but would be extremely beneficial to her in the future. Jordana is considering another cosmetic procedure now that she has recovered from her nose job.

During one of Sam and Meghan’s segments on the Siesta Key: Miami Moves, Meghan revealed that Logan is going to buy Jordana a new butt. Jordana Barnes is on good terms with him. Meanwhile, they became friends and even shared a house. Simultaneously, the young entrepreneur is dating Meghan Bischoff. Fans quickly decoded this and realized Sam is going to pay for Jordana’s butt lift surgery. After the season 5 release, fans are asking whether the artist has got a butt lift or not. However, she has not revealed on getting her butt done. Comparing her recent and old photos, there is no significant change in the size of her butt.

Because Jordana Barnes is now famous, she has become the focus of everyone’s gossip. People envious of her beauty are also constantly gossiping about her boob surgery. But people are unable to prove the surgery rumor because her larger and more protruding breasts have become noteworthy evidence of surgery as many people believe she got a breast implant to increase the size of her breasts. On the other hand, the young model has only revealed her nose job and hasn’t revealed much about her other plastic surgery procedures.