Joy Behar’s Weight Loss: How Did The View Host Lose Weight? What Kind of Diet Plans and Workout Schedules Does She Follow? 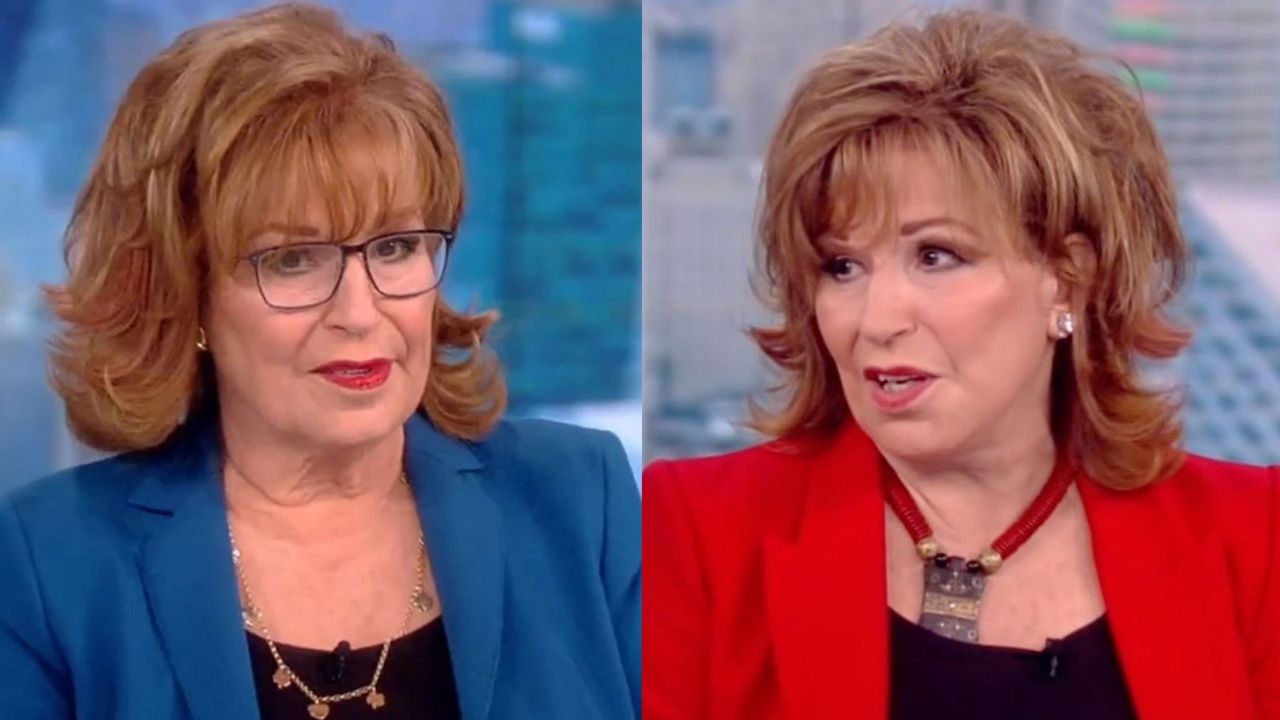 Joy Behar debuted her weight loss in the 26th season of The View. The View host didn’t share how she shed those pounds leading some to believe she had surgery. In the past, Joy Behar had undergone weight loss when she followed a diet plan by Rocco DiSpirito and when she was on cholesterol-lowering medication.

Joy Behar is an American television host who co-hosts the ABC daytime talk show The View. She is the only original panelist still regularly appearing. She is also a comedian, actress, and writer. But she is largely recognized for appearing on The View.

Besides The View, she has also hosted her own show called The Joy Behar Show. The show aired on HLN for three years from 2009 to 2011. After that, she did Joy Behar: Say Anything! on Current TV, from 2012 until the channel switched formats in August 2013. She also had her weekly late-night talk show Late Night Joy, which aired on TLC in 2015.

The latest season of The View recently aired in which she debuted her weight loss. Fans are now curious to know more about how she lost weight. Read to learn more about Joy Behar’s weight loss!

Previously, we touched on the weight loss efforts of Ree Drummond and Emily Deschanel.

The View has finally made its return for the 26th season and the hosts Whoopi Goldberg, Joy Behar, Sunny Hostin, and Sara Haines are also back. The new co-host Farah Griffin also made her debut on the daytime talk show whereas the other new co-host Ana Navarro was absent and no reasons or explanations were given for it.

Anyway, fans were excited about The View’s return, and when they tuned in to watch the first episode, they also got positively surprised to see Joy Behar (@joyvbehar) because she looked incredible with her new look. That episode was not just the opening of the daytime talk show’s 26th season but it was also the debut of Joy’s transformation after weight loss.

Fans took notice of the change in Joy as well, one fan, in particular, commented: “Awesome! 🎉 You all look great! Especially @JoyVBehar!!”

They certainly did register how different she looked but could not quite put a finger on what was it that made her look so different. They only realized that she had lost a few pounds when Joy Behar brought it up herself. At the very beginning of the show, Whoopi Goldberg told her that she looked amazing. Her comment was followed by enthusiastic agreement from the rest of the panel but still, nobody talked about her weight loss. They, like the viewers, seemed to not be aware of it.

That was when Joy Behar brought up her weight loss herself. In response to the compliments, she said that she ‘lost some weight.’ She further added,

You know when you lose weight, you look better sometimes.

And that was it. That was the only acknowledgment of her weight loss from Joy Behar’s side. She didn’t share anything other than that. Fans were curious to know how she lost weight, what diet and meal plan she followed, what her workout schedule looked like, and how long she had been working to have that weight loss. But they got no answers from her about that.

Joy Behar just said that weight loss is why she looked amazing and that was all the revelation that none of the cohosts of The View and very few of the viewers figured out. The when, why, and hows of it – she did not explain further. She has not mentioned anything about it since then.

So, fans have been wondering. Some of them thought that Joy Behar’s weight loss was not natural and she had surgery to do that. One of them commented, “Joy your lipo looked really great.” They theorized that that’s why she had been so silent on the matter. After all, ‘she is on the freaking View, she has an opinion on everything, so why she’s so silent about it?’

Well, that’s just some wild speculations that we cannot tell if it is true until Joy Behar herself confirms it. But if the past is any indication and we go by it, we might just figure out how of the weight loss. In 2014, more than eight years ago, she lost 10 pounds in just 22 days by following a diet plan created by celebrity chef Rocco DiSpirito. And the diet plan included her eating small meals six times a day.

That diet plan paid off and the talk show host ended up having significant weight loss in a very short period of time. But was the process aided by exercises as well, or not? She never mentioned working out then. So, maybe it was just diet. She could have followed the same meal plan now.

As for the why of the weight loss, Joy Behar once revealed that her family had a history of heart disease and she had high cholesterol. Being overweight is not an ideal situation if you have these pre-existing conditions. So, maybe, keeping her health in mind and keeping her weight in check, she started her weight loss journey.

Back then, when Joy Behar started taking her health seriously in terms of heart disease, she tried to lower her cholesterol through diet and exercise. She started to watch the saturated fats, went on the treadmill, and got herself a trainer. It didn’t work, so the doctor put her on a medication known as statin.

With the medication, not only did her cholesterol levels come down but she also had a weight loss. So, it is possible that she took medication again which caused her to lose weight. We won’t know for sure until she tells it herself.