Julia Haart’s Plastic Surgery: The My Unorthodox Life Cast Accused of Getting a Boob Job on the Company’s Dimes! Did She Also Have Botox With That? 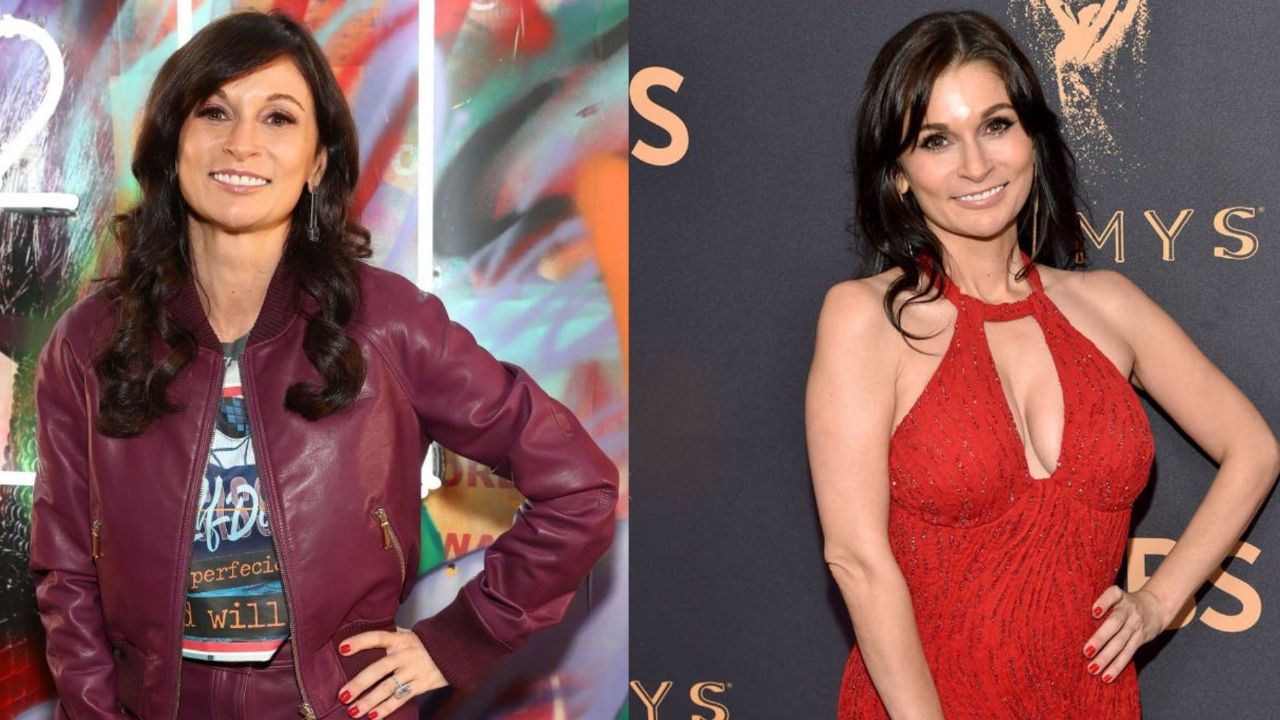 Julia Haart has been the new subject of plastic surgery speculations not just because she is back on the screen with the release of the second season of My Unorthodox Life, but also because she has been accused of using the company’s money to get a boob job. The viewers are now questioning if the breast augmentation procedure is the only plastic surgery she has had. They suspect that Julia Haart has had Botox as well because she looks very young for her 51 years.

Julia Haart is an American fashion designer, television personality, entrepreneur, and author who rose to fame when she starred in Netflix’s My Unorthodox Life – a reality show that documented her and her children’s life as she left behind her Haredi Jewish community to pursue her passion for fashion and design. After she began a new life, she got married to Silvio Scaglia who purchased Elite World Group and appointed her to the position of CEO. Now, she has been sacked and her claims of ‘co-owning’ the model management company have been ruled out by a Delaware court. And she has filed for divorce from her husband and is in a legal battle with him over the company.

But still, all these relationship troubles between the couple have not lessened the curiosity among the viewers about whether or not she had plastic surgery. Also, it was not possible for them to not think about it as Silvio had accused her of misappropriation of the company funds for personal uses like a boob job. Let’s find out more about Julia Haart’s plastic surgery and if she had more than just the boob job on the company’s expenses!

Julia Haart’s Plastic Surgery: The Reality Star Alleged to Have Had a Breast Augmentation Procedure with Company’s Funds; Fans Also Suspect She Has Had Botox!

Julia Haart (@juliahaart) has officially made it. You will know that someone has made it when people start speculating about whether they have had plastic surgery or not. It shows that they have watched their movies or shows or whatever it is and that they have managed to hold their interest enough to make them wonder. If they had failed to garner attention, nobody would be curious about them.

And now with the release of the second season of My Unorthodox Life, viewers haven’t failed to notice that Julia Haart looks very young for someone who is now 51, and have started to wonder if she has had plastic surgery. It goes without saying that they are also interested in the course of life that her life has taken, especially after everyone thought she had found her happy ending in Silvio Scaglia after her escape from the Orthodox Jewish community. But because plastic surgery, despite being a norm these days, is still so stigmatic, they can’t help their curiosity.

Anyway,  the reality star’s face looks very fresh and young. She does not have many wrinkles or lines which could mean that she has had Botox injected into her face. But because her forehead does not look the smoothest and does not look very waxy, some fans claim she has aged naturally and she has not had any plastic surgery as an anti-aging procedure. Others have countered that a smooth and waxy forehead tends to happen if people go overboard. So, it’s possible that she has had Botox in the right dose.

Julia Haart has never addressed those speculations and so, whether she has had Botox or whether she has aged naturally is going to be a mystery till then. But one thing that is no longer a mystery is that she definitely had a breast augmentation procedure. She didn’t reveal it but it was a part of another scandal that was brewing as her life fell apart again.

What happened was that the fashion designer, who was appointed CEO of Elite Management Company which she ‘co-owned’ with her husband Silvio, was sacked from her job. And the firing was followed by numerous claims from Silvio. He filed a petition against her for abusing her position in the talent media company and accused her of making an unauthorized withdrawal of $850,000 from a joint account and other misappropriation of funds for her personal use, one of which included expenses for a boob job.

If anybody had been following her, they might have noticed how Julia Haart began to flaunt her cleavage at the beginning of 2022 and show off her bosom which looked much bigger than before. Well, apparently the change is all due to the boob job she had in December 2021 on the company’s dime as revealed by an internal investigation of the company’s finance headed by the new CEO Paolo Barbieri. The plastic surgery had been charged to Elite World Group prior to her firing according to another source who said,

Julia had a boob job in Westchester over Christmas. Her assistant Robert Brotherton also had a big makeover, all followed by the cameras for Netflix [and paid for by Elite].

So, did Julia Haart deny the accusations of plastic surgery? No, she didn’t. She never said that she didn’t have a breast augmentation procedure done but she did claim that she never misappropriated the funds and it was her own money. She insisted that she didn’t take a salary and had an agreement that all her expenses would be paid for by the company, which meant that everything she spent was her salary and not the company’s money.