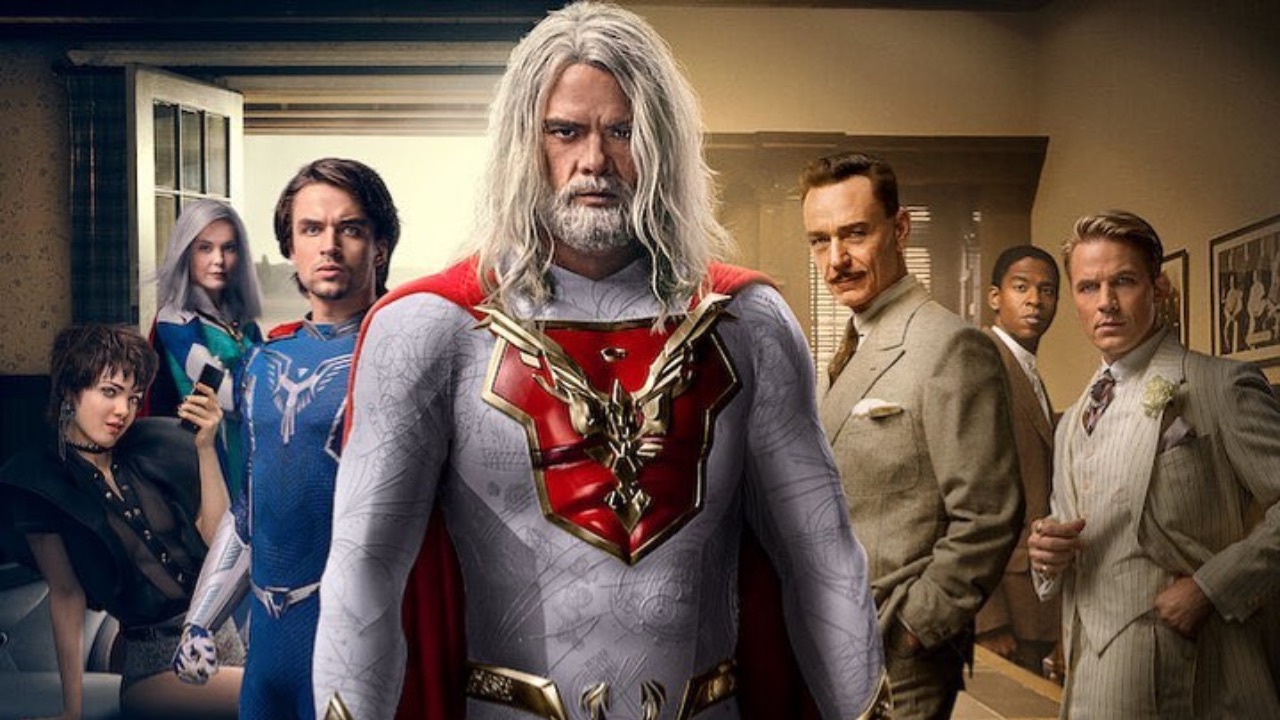 Jupiter’s Legacy is the new Netflix superhero series and featuring a huge cast and generating a lot excitement among the fanbase of the Mark Miller comic series lovers. Also, people want to know the filming location of the, sure to be hit, show. So, from the original shoot to reshoots, here is everything you need to know about the locations for the superhero series.

Mark Miller came up with the thinking for the comic soon after the 2008 depression of global economic market. His story combined with Frank Quitely‘s artistry and Peter Doherty‘s pencil and color work brought the limited series to life. A moderate critical success, the comic was part of Netflix’s acquisition of Miller World and now we are getting a live action series based on the comics.

After Netflix began production of the show, they brought in Steven S. DeKnight to helm the project for Netflix. While the Smallville writer lasted just two months on the job, he played a role in setting the look and feel of the show. As for the filming location of he show, the show may be set in New York, United States, but the show was shot somewhere else, especially Canada. 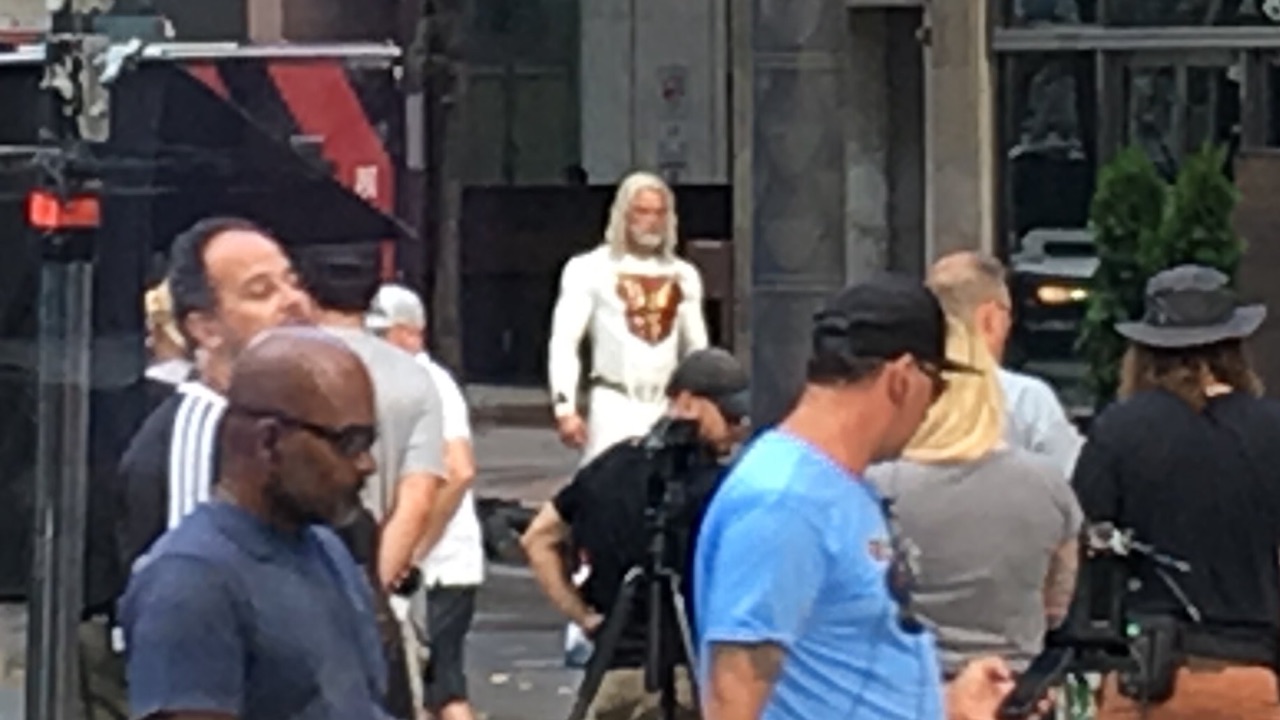 Jupiter’s Legacy season 1 filming location was Toronto, Canada where the cast and crew stayed for over 6 months.
Image Source: Twitter

It is not a shocking thing to tell people that most of their favorite shows and movies were shot in Canada. The places in Canada have now doubled for nearly all the states in US and productions love filming in the country. And when it comes to filming New York City, most of the time you are either looking at Toronto or Vancouver instead of the Big Apple.

The obvious reasons of filming in Canada is money associated with production of film and TV shows. America has unionized labor when working in productions and the cost are shot all the way up, which is why Canada is a lucrative spot for filmmakers to do their American shots without being in America. Canadian dollar is slightly weaker than American, that helps also.

So, when Jupiter’s Legacy was in pre-production and location were being scouted in 2019, Toronto was the obvious place to film the New York scenes. In May 2019 the filming on the show began and by June we were seeing pictures and clips of actors in full costume, working in Adelaide, Toronto. The working title for the show then was Zeus.

Filming Location for Jupiter’s Legacy was primarily Canada where the cast and crew stayed for more than 6 months. The filming completed in January 2020, right before the pandemic was a thing in the west. The amount of New York shots you will see in the show will mostly be filming locations in Toronto while the outdoor shots are a mixture of sound stage and some location shots.

In Jupiter’s Legacy, the original hero Sheldon Sampson sees a mysterious island in his dream. After loosing all of his money during the 1929 market crash, Sheldon has nowhere to turn so when the island appears to the idealistic man, he decides to go there. Along with his friends the group get superpowers on the island and set about bringing harmony in America, while being based out of New York City.

The comic makes it clear that Jupiter’s Legacy is set in America, specifically in New York City. But comic writers do not have to pay location fees for using different places, shows do. That is why Netflix show Jupiter’s Legacy filming location was Toronto, Canada.

What is Netflix Show Jupiter’s Legacy About?

Jupiter’s Legacy on Netflix is based on the comic book series of the same name written Mark Miller. The show is a combination of all four of the comic issues and with new story threads sprinkled in to make the show a little different. According to reports, character traits of the heroes are also changed to fit the story of the show a little more.

The new Netflix superhero show will take place between 1930 and the present day as the first heroes of The Union start getting old. They are looking for the next generation, their children, to rise and take their place but living up to legends is not an easy task for teenagers. Combined with old foes and new, young enemies, the heroes have limited time to correct some mistakes and help the new generation find their way.

Jupiter’s Legacy on Netflix will be available for streaming from 7 May 2021. The cast is led by Josh Duhamel as Sheldon Sampson / The Utopian, Leslie Bibb as Grace Sampson / Lady Liberty, Ben Daniels as Walter Sampson / Brainwave, Elena Kampouris as Chloe Sampson, and Andrew Horton as Brandon Sampson / The Paragon

Wanna know more about Fliming Locations and Similar Shows? House and Whips is here for you.