Jupiter’s Legacy Similar Shows – 5 TV Shows Giving Off the Same Vibe That You Can Watch in 2021! 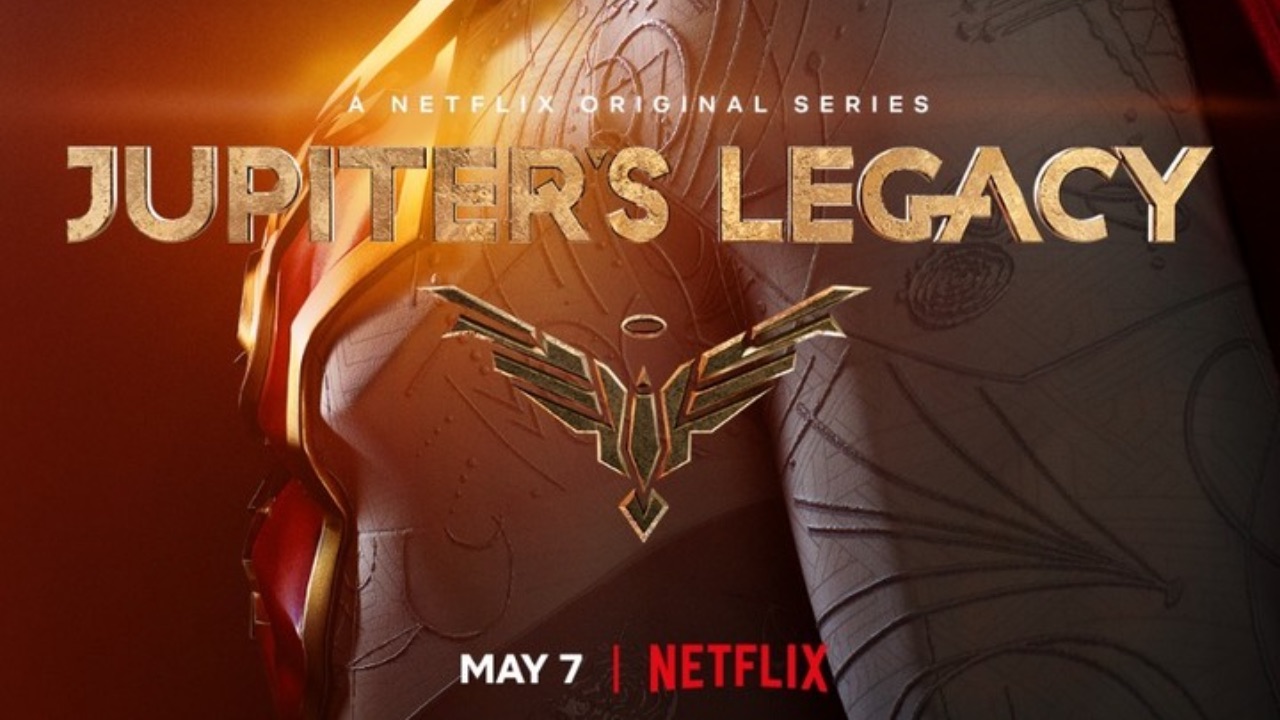 Jupiter’s Legacy is a superhero series currently streaming on Netflix and garnering mixed to good reviews from critics. While there is an abundance of superhero shows on TV and streaming services, Mark Millar’s creation is hoping to strike a different balance. Still, there are similar shows you can watch after you are done streaming Jupiter’s Legacy so as to not want a second season as soon as possible.

The new Netflix series follows a group of adults from the 1930s who travel to a mysterious island after one of them sees it in a dream. In the island the group of friends are gifted with superhero abilities and they decide to form a union, designed to protect America and bring it to its former glory. But with passage of time comes old age and with old age comes a need for heroes to leave a legacy.

Mounting expectations are on the kids of the heroes as they are tasked with taking control of The Union and protecting America. But kids are not as ready as some may have thought and with known and unknown foes abound, there is not enough time for anyone. It all sounds familiar so if you are done streaming Jupiter’s Legacy (there are no spoilers here), then watch these similar shows to sate your thirst.

There are a wide selection of the superhero shows that you can watch right now on cable or on streaming platforms. From The Flash to The Tick, there are funny and terrifying heroes that you can enjoy right now. But there a specificity about Jupiter’s Legacy and here are 5 similar shows we think you will enjoy.

With 3 seasons of controlled action and some funny revelations, Runaways is a great show focusing on the villains of the world. We think fans of Jupiter’s Legacy will find this Hulu series, contrasting but equally similar. A heroes child does may not always grow up to be a hero, same is the case for a villain’s child.

For those looking for a quick fix after finishing Jupiter’s Legacy, there are similar shows on Netflix but none come close than The Umbrella Academy. From a father who is looking to build a superhero team to rigorous training from a young age, along with the children’s disguised anger towards their father. There is everything Jupiter’s Legacy has and more in The Umbrella Academy.

Also, there are two seasons of the show so you will have few weeks filled with the show if you are a slow streamer. Still, if superhero shenanigans and disapproving fathers is what you are looking for then there is no missing out with The Umbrella Academy.

You think living up to The Utopian‘s legacy is hard? Try being the child of Mr. Truth, Justice, and the American way. There is no other hero that is more idealistic than Superman and he has two son growing up within his house. If that is not enough, then there is the Pulitzer prize winning reporter for a mother in Lois Lane.

While the action in the first few episodes may not live up to the same standards of Jupiter’s Legacy, the themes vital to both shows share a kinship. So, similar shows do not come as close in the relationship struggle as Superman & Lois and Jupiter’s Legacy.

If you want your shows to be more darker themed then you cannot go wrong with Invincible. Currently streaming the first season of Prime Video and already renewed for a second and third seasons, Invincible will be around for a long time and the gory violence is also here to stay. Also, the father son relationship is open for exploration even more in the future seasons.

Invincible, like most of the shows here, tells the story of a group of superheroes living in a world where they are accepted and cheered on. Omni Man is the most powerful hero and he is not affiliated with a group but helps other out in occasion. The problem here though is Omni Man is a mean a-hole who doesn’t care about anyone, even his own son.

This leads to some great action and battle between the father and son, along with his friends. It is an interesting watch and strays a little from Jupiter’s Legacy but we felt a similar shows list would not be complete without the inclusion of one of the best animated shows in recent memory.

Okay, here will be some big spoilers for you when it comes to The Boys season 2, so, be careful if you have not seen the Prime Video show. The Boys shows a world full of superheroes, but controlled by one major enterprise for the purposes of making money. The “heroes” are evil and all they care about is showing their supremacy and making money.

But in season one of the main character is shown to have a super powered son who is raised in an incubated environment with disillusioned impression of his father. By the second season finale the son sees his father for who he is and decides to go with his step father. Father and son expectations are main themes in the show along with the American way of life and The Boys deserve to be in the list of Jupiter’s Legacy similar shows.

For more Fliming Location details and Similar Shows recommendations, keep it locked in with House & Whips.