Kaitlin Olson’s Plastic Surgery: What Other Procedures Did She Have In Addition to Skull Reconstructive Surgery? 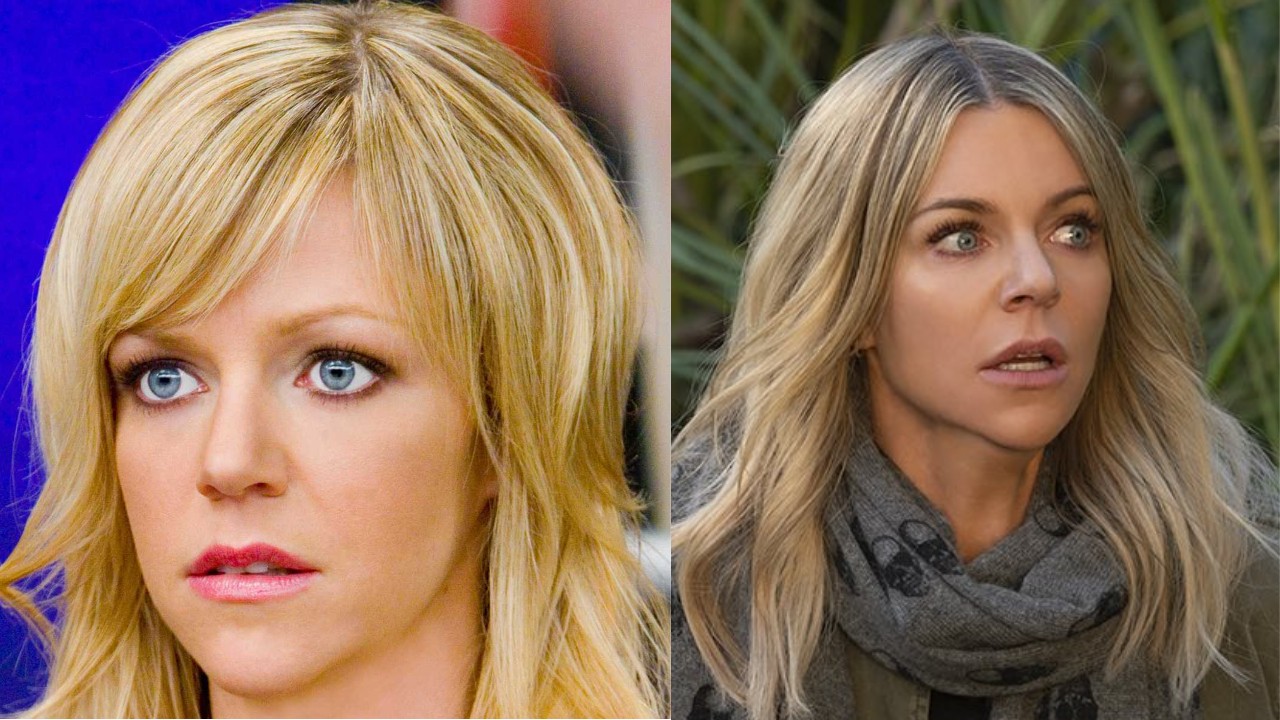 Although Kaitlin Olson has previously stated that the only plastic surgery she has had is skull reconstruction surgery, the majority of her fans believe she also had facial surgery to prevent aging. They suspect that the 47-year-old actress’s beauty is enhanced by cosmetic operations.

Kaitlin Willow Olson was born on August 18, 1975, in Portland, Oregon, to Melinda Olson and Donald Lee Olson. She is an American actress, comedian, and producer who began her career as a member of The Sunday Company at the Groundlings, a Los Angeles-based improv theater and school, in 2000.

The American actress had a few minor roles before landing the role of Deandra Sweet Dee Reynolds on the long-running FX comedy series It’s Always Sunny in Philadelphia. She has also appeared in Leap Year, The Heat, Vacation, Finding Dory, and Arizona. Olson was nominated for an Emmy in 2022 for Outstanding Guest Actress in a Comedy Series for her role as DJ in HBO’s Hacks.

Despite the fact that the well-known television actress, Kaitlin Olson has admitted to having reconstructive surgery, a sizable portion of her fans believe she has had additional plastic surgery procedures to enhance her appearance. There are rumors that she had facial surgery, as some fans claimed that it improved her appearance. Let us learn more about it.

Previously, we touched on the plastic surgery efforts of Carrie Underwood and Jennifer Aniston.

Kaitlin Olson’s Plastic Surgery: Did She Go for a Boob Job, Botox & Facelift in Addition to Skull Reconstructive Surgery?

Most celebrities undergo plastic surgery to improve their facial structure and appearance but Kaitlin Olson (@kaitlinolson) has a different reason for doing the same. She was 12 when she was involved in a terrible accident involving her bicycle and a car. And the accident fractured her skull. As a result, she needed reconstructive surgery. Moreover, Olson’s hair grew back as the scar on her head healed, but she still has a quarter-sized hole in her head.

Moreover, the comedian has spoken a lot about her childhood and the accident that caused her to have surgery. Likewise, the actress revealed she’s not had plastic surgery to enhance her face in recent times.

Despite the fact that Kaitlin Olson has previously stated that the only plastic surgery she has had in the past was skull reconstructive surgery, the majority of her fans do not believe she is entirely natural. They suspect that cosmetic surgery played a role in enhancing the beauty of the 47-year-old actress.

The American actress has been rising above online trolling. On the It’s Always Sunny in Philadelphia panel in 2016, she said about keeping up with social media fans. She barely receives negative feedback on Twitter. And there was a whole thread about whether or not she had a boob job.

However, Olson admitted that after having two children in three years, she agrees with the trolls that she had a boob job. Fans are unsure whether she was telling the truth or making a joke because she laughed and quickly brushed it off.

A comparison between the It’s Always Sunny in Philadelphia star’s earlier and most recent photographs, she seems to have more droopy facial skin. The absence of the visible sagging skin and creases around her face in her near fifties gives every indication that she had a facelift to look youthful.

Similarly, Kaitlin Olson has been receiving Botox speculations since her forehead seems to be flawless and well-stretched. Her face is wrinkleless and lacks the fine line that comes with age.

Axel Lee, their first child, was born on September 1, 2010. Similarly, on April 5, 2012, they welcomed their second child, Leo Grey McElhenney. The couple adores their children and frequently posts pictures of them on social media. Kaitlin and Rob have lived one decade of their married life.

The two first met when Olson joined the It’s Always Sunny in Philadelphia cast in 2005. Kaitlin didn’t think Rob was very attractive when they first met, but she now finds him very attractive and cute. The mother of two initially felt like an outcast, but it didn’t take long for her to bond with her co-stars, especially Rob.

When the show’s second season premiered in 2006, the two secretly began dating.