Kendrick Perkins’ Surgery: The Former NBA Star Tore His Chord Muscle and Had to Get Surgery to Fix It! 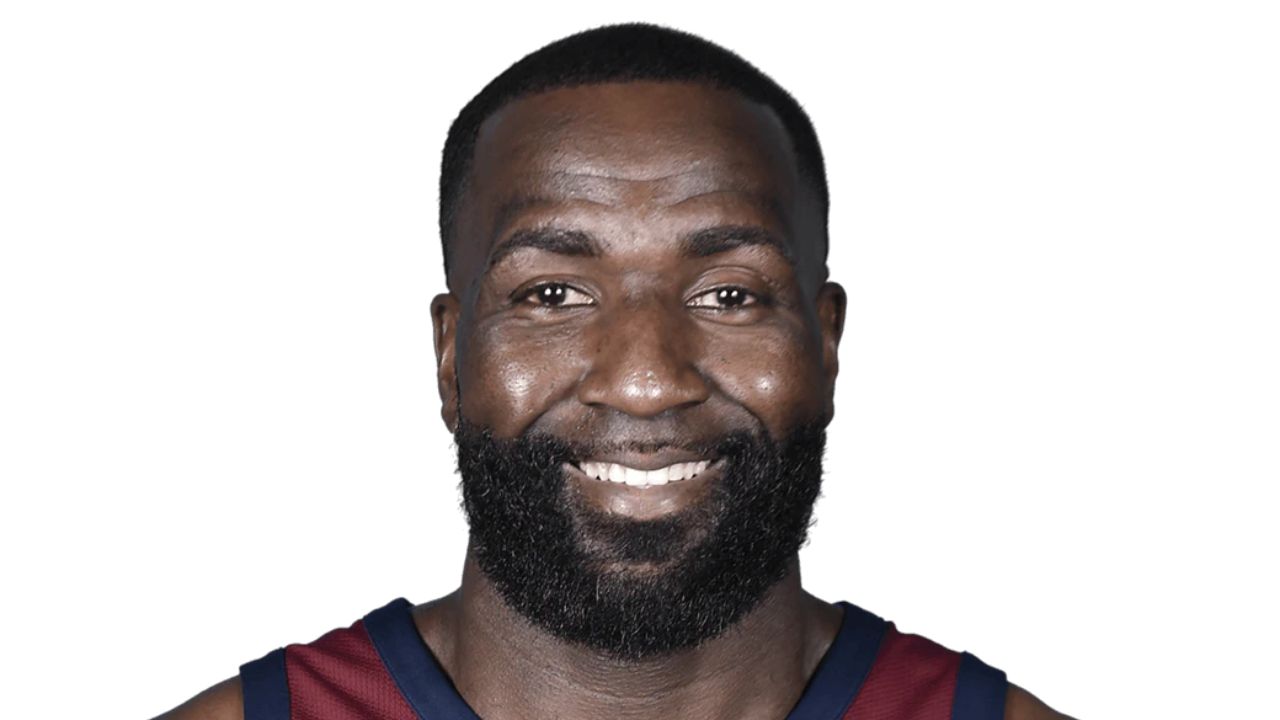 Kendrick Perkins recently underwent surgery following an injury that he suffered when he fell down at Petco. The former NBA star ruptured his chord muscle in the accident which required him to get surgery. Kendrick Perkins posted a video explaining what happened and a photo of himself recovering on Twitter.

Kendrick Perkins was regarded as a legend in basketball during his career as an NBA player spanning 15 years, especially for his exploits with the Boston Celtics during the heyday of his career when he won an NBA Championship with the Celtics in 2008. He was considered to be a menace to go up against because of his giant size.

He enjoyed an impressive career where he also turned out for the Oklahoma City Thunder, the New Orleans Pelicans, and the Cleveland Cavaliers before he retired in 2019 and started serving as a sports analyst for ESPN.

The Celtics legend recently underwent surgery after he tore his chord muscle in an injury he suffered when he fell down in Petco. He tweeted a photo of himself as he was recovering after surgery.

Kendrick Perkins’ Surgery: The ESPN Sports Analyst Had to Have an Operation After He Ruptured His Chord Muscle!

Kendrick Perkins was one of those few athletes you don’t want to play against in their prime. Not just because of his impressive skills in basketball but also because of his intimidating size. He doesn’t just tower over regular people but he dominates fellow basketball players as well with his height of 6 feet and 10 inches which is basically 7 feet. When he was active in NBA, he was widely regarded as a menace to go up against because of his gigantic size and strength.

That sounds great to hear about a basketball player that their size can intimidate opponents. But that’s only one aspect of their size and it has other negative ones as well. Being a giant comes with its own drawbacks as well. Because of the tremendous physicality and enormous size, there is a higher tendency to get injuries. Kendrick Perkins is well aware of that because he found out about it the hard way when he suffered numerous injuries throughout his career, some so serious that he had to undergo surgery.

The disadvantages of being a giant have not left the former NBA star even now when he has been retired for more than three years now. His size has often been an inconvenience to him even in his retired and no basketball games life. Just about two weeks ago, he suffered an injury and damaged his chord muscle after which he was required to undergo surgery.

Fans came to know of this when Kendrick Perkins himself shared that he had had an accident on Twitter. He posted a video of himself explaining what went down on the social media platform. So, what happened was he had been walking in a Petco, probably in late August or early September, when his ‘big behind slipped’ and fell right there in the Petco which tore his chord muscle. That was a serious injury that ended with him getting surgery.

As soon as Kendrick Perkins fell down somewhere in Petco, it got attention and a crowd formed and the place got swarmed very quickly. The basketball player then asked them for help to call the paramedics. After they arrived, he was taken to the hospital where he found out from the doctors that he had ruptured his chord muscle when he fell down for which he had to have surgery.

This little accident went too far as he realized when Kendrick Perkins was told that he needed to have surgery to fix chord muscles. It’s great he found humor in the situation when his wife rushed to him in the hospital and before saying, “Babe, you okay,” she went, “Yo big dumba*s would fall outside the store.”

Big Perk underwent surgery for that as he had no choice but to have surgery as per what the doctors said. He did that about a month after the unfortunate accident and tweeted about it from his hospital bed. Soon after the video he posted where he described the incident that caused his injury, he posted a photo of himself posing for the camera as he made his famous hand gesture as he laid on the bed recovering after surgery he got to fix his chord muscle.

He tweeted, “Made outta of Surgery today my good people!!!” to overwhelming supportive messages from both fans and his fellow NBA professionals who wished speedy recovery and return to the studio.

When he was active as a player, Kendrick Perkins had surgery on his right knee in 2010 to repair an anterior cruciate ligament he tore in an injury he suffered against the Los Angeles Lakers in Game 6 of the NBA Finals. He also had another surgery in 2014 to repair a left groin strain which happened shortly after halftime during the Thunder’s nationally televised meeting with the Miami Heat.