Kim Plath’s Boyfriend: Is The Welcome To Plathville Star Dating Someone? Is She Having An Affair? 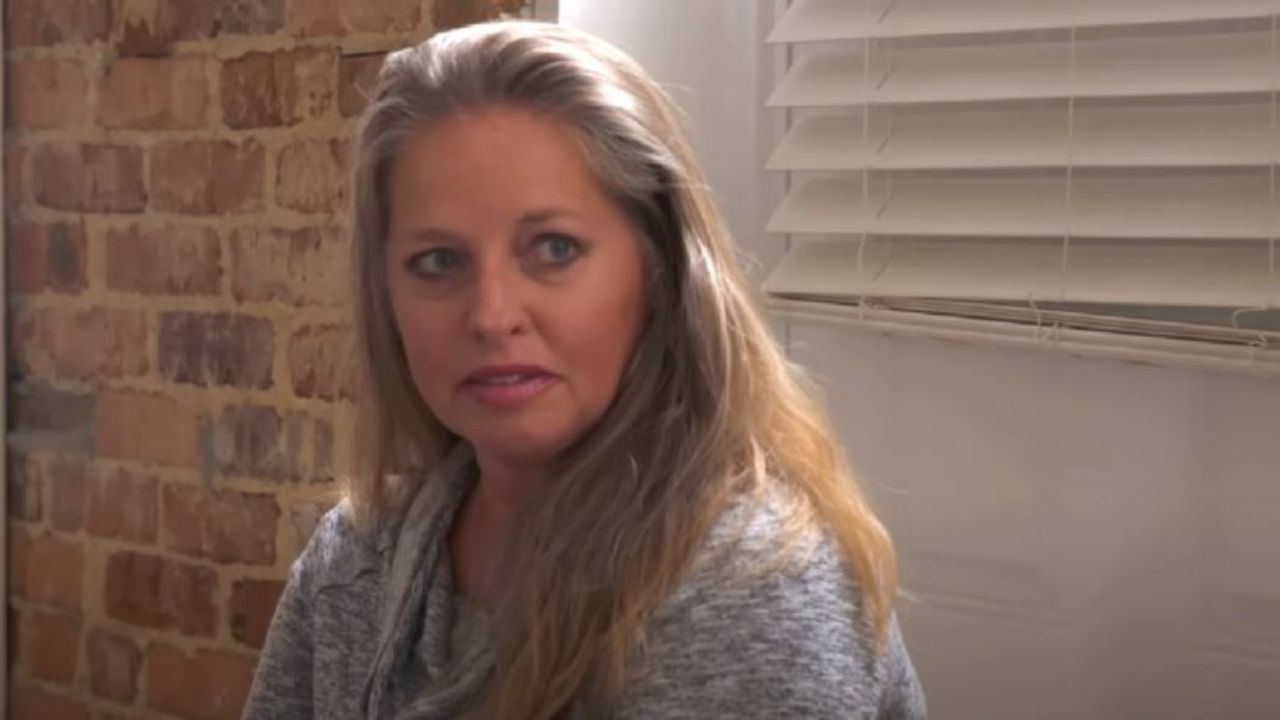 Nothing about Kim Plath from Welcome to Plathville has sparked more interest in her than her latest transformation. The reality star had a weight loss and she looks much fitter now. And she’s wearing the kind of clothes that she used to side-eye other people for wearing before. She is no longer about practicing modesty. Plus she has freed herself from being tied up to traditional roles.

Kim Plath has decided to put herself first and take the time to find herself. So, she’s ended her loveless marriage and moved to a new apartment to start her new independent life. Her new life which the viewers of Welcome to Plathville have found more interesting because they believe she is having an affair with a new boyfriend. The rumor has it that she is dating a gym buddy. But is it true? Read to find out!

Does Kim Plath Have A Boyfriend? Who Is The Reality Star Dating? Fans Believe She Is Having An Affair!

Now that Kim Plath and Barry Plath are no longer a thing and Kim has totally changed her beliefs, values, and overall her personality and what makes her her, it makes people wonder about the future course of Kim’s life, especially the relationship part. Will she start dating soon? Will we be seeing a new boyfriend soon on Welcome to Plathville? Or will she take the time to find and be herself?

The old Kim Plath might have been very traditional and tied down to family roles, but she is completely a different person now. And Kim has not announced anything officially, but fans of Welcome to Plathville believe that she is indeed having an affair already with someone from the gym she has been going to. Did she really come home with a boyfriend from the gym she’s now dating?

If we go by what Kim Plath says, then we have no information about her new boyfriend and we don’t know if she’s been dating but if fans are to be given the benefit of gossip, then Kim definitely has a boyfriend and it’s none other than the guy from the gym that she’s dating. Nothing has been written in stone but fans may have been on to something when they zoomed on two wine glasses in her kitchen at her new apartment where she has started to live alone.

Maybe it was for Kim Plath’s new boyfriend from the gym. It’s Nigel. Because Kim has not confirmed anything publicly, we can’t really tell Nigel’s the new boyfriend she’s dating currently. But her staying silent about her relationship status hasn’t stopped the fans of Welcome to Plathville from speculating that she is having an affair and she’s just hiding that affair for some reason.

Now, let’s talk about that ‘affair’ and the person who fans think might be Kim Plath’s boyfriend Nigel. Everyone knows that the pair met at the gym. And everyone has seen how different Kim acts whenever Nigel is around. A person spoke what everyone thought when they said she was smiling like a giddy little girl during the brief time he appeared on Welcome to Plathville. Fans also liked watching him prepare a Jamaican dish for them.

Some people believe that though Kim Plath and Nigel may not be together as of now, they are on the path to a relationship. Kim choosing to leave the family home instead of waiting for Barry to leave has made people think that she wants more freedom and privacy to do whatever she wants, which could be Nigel from the gym.

Anyway, they think that there’s something brewing between Kim Plath and her gym buddy and they are expecting to hear sooner than later the news of them dating and looking forward to knowing more about the future boyfriend.

Kim Plath’s Instagram: Is The TLC Star Not On Social Media?

Lots of Welcome to Plathville viewers have been searching for Kim Plath‘s Instagram but it turns out that the reality star has not yet created a page on Instagram.

While it seemed so fitting for them when they got started on Welcome to Plathville because the Plath family presented themselves as very religious and traditional (the children were even sheltered from ‘worldly’ things like mainstream music and the internet), the show and their personalities have taken a drastic turn.

Now things are more different and children are exploring their lives outside the family. And the parents are too. Kim Plath has decided to take the time to find herself. She has had a massive transformation with that weight loss. She has ditched the clothing she used to wear for the clothing she once used to shun because they were not modest. And she is definitely more lax and open now.

However, that doesn’t mean she is now on Instagram. This is kind of out of place for a public figure especially a reality star (someone who lives their life on screen). Maybe she will create an account on Instagram soon.

Anyway, Kim Plath might not be on Instagram but she used to have a Facebook account. So, she did have at least one social media even though it appears to have been deleted now. She had posted last on Facebook in 2019 and now the profile’s nowhere to be found. Maybe she will create an Instagram profile soon.