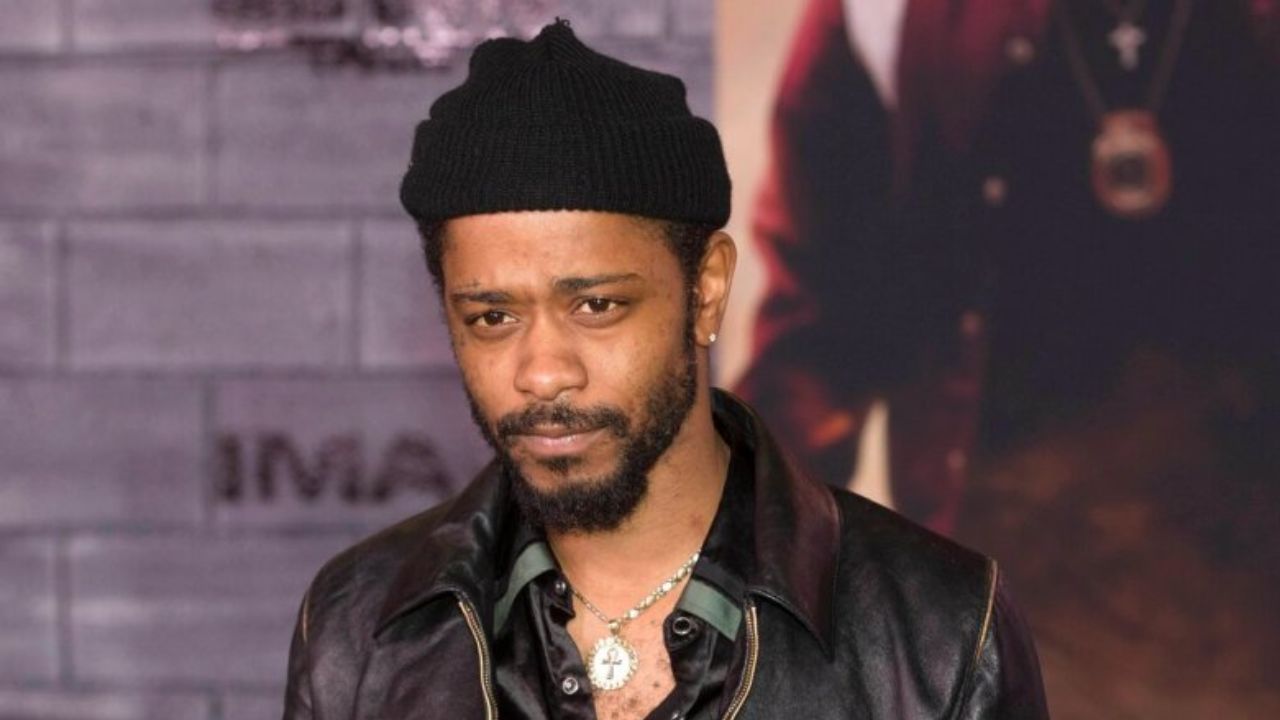 LaKeith Stanfield is not gay but he has a history of controversy with the gay community because of the degrading lyrics and gay slurs he rapped and posted to his social media.

LaKeith Stanfield is an American actor who is mostly known for playing the role of Darius Epps in Donald Glover-created series Atlanta.

LaKeith Stanfield has been a great actor with a standout personality (he has been called ‘The New Symbol of Hollywood Weird’ by The New York Times) but he has been somewhat of a controversial figure with his political incorrectness. Especially with the homosexual community.

There are some people who seem to think he is gay. No, he is not one of them. He has rapped about it or rather more like bragged about it. Bragged about not being gay.

The Atlanta star is not just an actor but he is also a rapper. He is one-half of the musical duo Moors with an  L.A. producer HH. Back in 2018 on June 26, he posted to his Instagram and Twitter handles a now-deleted clip of him rapping a freestyle.

The clip was titled ‘offensive’ freestyle. We should have seen that coming. Offensive freestyle because it indeed was. The man was – in 2018 – spitting bars that were straight-up homophobic lyrics. He rapped insensitively without care ‘Boy, you’re dressed like trash, you a eight-six / Take that choke chain back, that’s some gay s&&t,’ and ‘F-g, I don’t really like to brag, but I’m straight, rich.’

LaKeith Stanfield casually dropping homophobic lyrics and sharing it for others to hear and, did he hope, to be praised didn’t fly under the radar. And unfortunately for him, we have reached a point where people are not forgiving of those who discriminate and put down gay people.

Gay slurs are out of style. People made him realize that by rightfully taking offense to the contents of his freestyle. His motive must have been that if we go by what the clip of him rapping was titled, offensive freestyle.

But as it turned out, after the backlash LaKeith Stanfield should have seen coming but didn’t seem coming inevitably came, no, offending people was never his motive. He backed down from what he conveyed through his rap.

He posted another clip to social media making an apology. He said in the video that it wasn’t his intention to be somebody that was out there just slinging arrows and hurting people and wanted to apologize that people had to feel sadness from that.

LaKeith Stanfield had a perfect explanation for posting what he posted. He explained that he made videos like that all the time, which he usually ended up deleting soon as he made them.

Could there be other similar offensive freestyle that went unnoticed because why would he delete anything that promptly? And as if deleting offensive things quickly makes it right! Why even post it if you know that’s degrading?

And the Judas and the Black Messiah star wanted to assure people, he wanted them to know coming from himself that he had never been homophobic. Had never agreed with homophobic thoughts or hatred toward anyone for any matter. He was just a person that moved in love and he always wanted to promote that and continued to push that.

The Sorry to Bother You actor said that but recently he was embroiled in a controversy because of his own doing. In May 2021, he got involved as a moderator in an anti-Semitic chat room on Clubhouse.

After LaKeith Stanfield was criticized for that, he again made an apology and explained that he had joined the chat room to educate himself with Louis Farrakhan, who he mentioned is someone he doesn’t align with, and remained in it after the participants made him a moderator.

This kind of controversy and backtracking seems to be a thing with LaKeith Stanfield.