Last Chance U: Why was Football Coach Jason Brown Fired? Where is He Now? 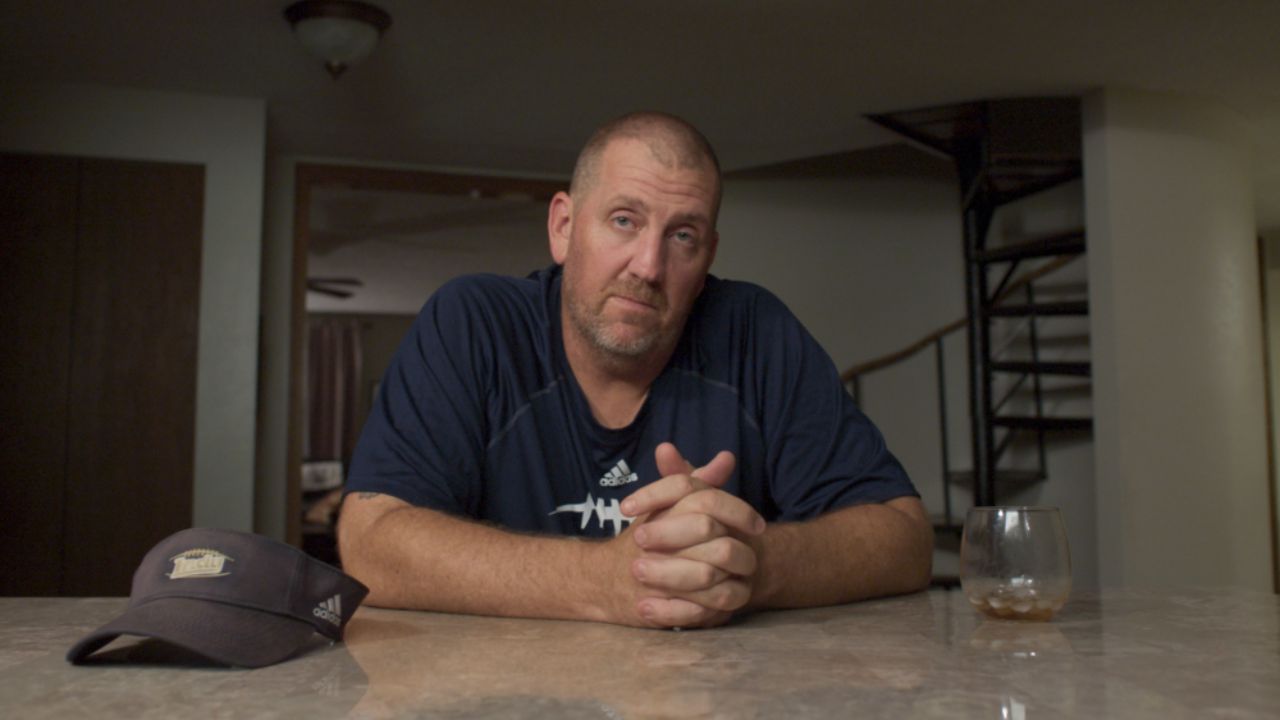 The football coach Jason Brown who was featured in Season 3 and 4 of Netflix’s Last Chance U fired himself in the 2018 season after a text he sent to a German player telling him that he was going to his Hitler were made public and reported on. He made a statement where he didn’t apologize for the text but said that the media made it hard for him to do his job and posted his resignation letter. Coach Jason Brown said that he didn’t blame the student for his getting fired.

Netflix‘s sports documentary series Last Chance U is about the feeling of sportsmanship, team spirit, ambition, and victory. Well, most of the time. It has its messy moments that would make you think of some reality show that’s on the verge of getting off the air, so they desperately orchestrate some drama and corner controversy to draw attention. Maybe it hasn’t gone that far except for that one time in Season 4. The controversy was about Coach Jason Brown who ended up getting fired. But what was the reason? Why did the football coach get fired? Did he resign?

Very few moments of Last Chance U left people with their jaws dropping in shock as those final seconds in the finale of Season 4 of Last Chance U when football Coach Jason Brown was revealed to have been fired from Independence Community College (ICC) over a series of texts. Everything happened so fast that people couldn’t make sense of what had happened, though some might have guessed that it was coming. One moment, coach Jason Brown was doing everything he could and straining himself and the players under pressure to make them win, and the next moment, he was just fired.

There are more interesting stories of My Unorthodox Life’s Julia Haart’s divorce and Anya Taylor-Joy’s siblings that you might want to read.

Last Chance U: Was Football Coach Jason Brown Fired or Did He Resign?

It would be an understatement to say Coach Jason Brown started out pretty great in his first season -Season 3 of Last Chance U– because nobody had hoped that he would take the Indy Pirates out of their slump and lead them to the program-best 9-2 record and the school’s first bowl game win but he did. After that incredible win, he became a beacon of hope for the team that didn’t have a winning record in a decade up to the 2016 season. Nobody would ever have guessed that he would get fired one day.

And why would they? He was just perfect for the team and who better than him who had found refuge in football from the traumas of his troubled childhood? And besides, the 2017 season exceeded every expectation, and all because of his coaching. Everything was going perfectly after a long time. Last Chance U was the perfect sports drama. So, what happened that got him fired?

Well, let’s just say it like this: He couldn’t bear the weight of success and the stress of the future. Sure, the 2017 season was fire but that was not the end. What about afterward?  The victory normally brings the coaches and players closer and increases the appreciation of the leadership skills of the coach and the dedication of the players. But because football coach Jason Brown was a bit troubled adult, it never came to that. If he had been able to channel his stress productively and control it, he would never have been fired and Season 4 wouldn’t have been his last Last Chance U season.

Jason Brown had the highest highs and the lowest lows in Last Chance U. He had the title-winning season and he also had that disappointing 2-8 record in the very next season. He didn’t handle that kind of plummet well and he took all his stress out on the team. The issues between the football coach and his players were increasing with the players slowly respect for the coach and his methods. The team could not come together as a unit. It didn’t help that Jason Brown had attained celebrity status and more eyes were on him after the 2017 season. It only made him more desperate which contributed to the complications for his players, which eventually got him fired.

As his treatment of the players was getting increasingly harsh, even viewers of Last Chance U were getting uncomfortable, he probably didn’t even think much of it when he texted the freshman Alexandros Alexiou, a German student, that he was “going to be his Hitler.” But some things can’t be ignored and forgiven. He must have been very ignorant of how he was coming across. And it must have hit him with a pang of a rude awakening when he was condemned and fired after the player posted his texts on social media.

That text was bad and not only because of the Hitler thing but also because football coach Jason Brown had threatened to take Alexiou’s scholarship away. Referring to the disciplinary points that Alexiou accrued, he wrote in the text that got him fired:

410pm on field u German f—. u have 17 points toward your 25 points . . . u got an extra point for not hanging the lion poster as instructed I’m your new Hitler figure out your life.

The text was much publicized after the Montgomery County Chronicle reported the message exchange in their story. And the football coach Jason Brown didn’t apologize for those texts, instead just shifted the blame on the media, saying that the report “has greatly diminished my ability to successfully do my job, and has set this program back significantly, and the cumulative effect of all these detrimental factors I believe clearly constitute a constructive discharge of my employment.”

And with that non-apology, Jason Brown posted his resignation letter writing that it “would be nearly impossible to stay here.” So, he was never fired. Before he could get fired, he resigned. But in a way, he was because what else would have happened after that? ICC President Dan Barwick gave a statement that the college did not condone Brown’s language and was investigating.

While Jason Brown fired himself after the texts got public, he told that the texts were indicative of how the student himself would talk. He revealed to Express,

Me and that kid, people don’t realise, we screwed around like that every day because he called himself and the team called him that. Everybody knew that and he knew that about himself and for him to switch on it and turn on it just to get 15 minutes of fame is what the real cowardly act was, you know?

But still, the football coach does not blame the player, he said that he blamed the adults for his getting fired,

It was a coach I fired, it was a couple of teachers on campus, those are the guys that are cowards. They just wanted to see somebody flounder basically, at their expense.