Laura Loomer’s Plastic Surgery: Is She Addicted To Cosmetic Surgery? Look at the Before and After Pictures! 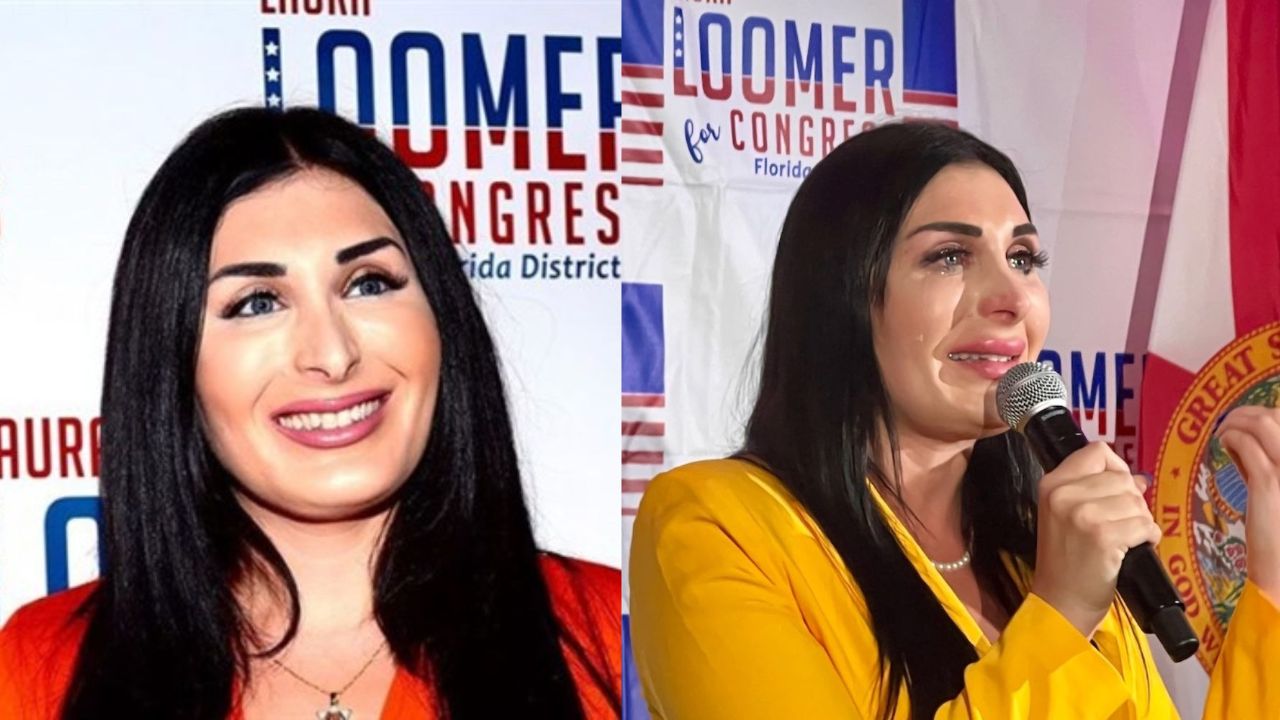 Laura Loomer has said in the past that there is nothing shameful about getting plastic surgery while sharing that she had a nose job and lip injections.  People suspect that she has other works done as well, including cheek filler and cheek reshaping surgery. But the only plastic surgery Laura Loomer has opened up about is the nose job and the lip injections, so the speculations might be untrue.

Laura Loomer is an internet personality who gained prominence following a string of various controversies and bizarre public protests and stunts. She is an American far-right and anti-Muslim political activist, white nationalist, and conspiracy theorist. In 2020, she was nominated by the Republican party to represent Florida’s 21st congressional district in the United States House of Representatives elections but she lost to Democrat Lois Frankel.

Laura Loomer, a self-described “proud Islamophobe”, recently lost her nomination in the Republican House primary in the Florida congressional race, which has brought attention to her. This has got people focusing on how different she looks and wondering what plastic surgery she had to look like that. She has shared in the past that she has had a nose job but people think she has had more. They want to know more about Laura Loomer’s plastic surgery.

Previously, we touched on the plastic surgery efforts of Maria Shriver and Jennifer Flavin.

Laura Loomer’s Plastic Surgery: She Has Opened Up About Nose Job; Speculations of Fillers and Chin Reshaping Surgery as Well!

Laura Loomer is thought by many to have a plastic surgery addiction. She has opened up about having a nose job and lip injections and is speculated to have had cheek fillers, and chin reshaping surgery.

It was this tweet of journalist Talia Lavin that made people go, “Loomer does look like she has a plastic surgery addiction.” She had reshared a photo of Loomer where she looked very strange with a weird skin texture and captioned it,

i think laura loomer got mildly addicted to plastic surgery?

Now that she is in the spotlight after the recent developments, Laura Loomer does look significantly different from how she used to look a few years ago which could be a result of multiple plastic surgery procedures but she has only shared that she had a nose job. In 2017, Laura got cosmetic work done on her nose several times to alter the shape of her nose. Her nose was protruding with a big bump which she got removed with rhinoplasty.

Back in 2017 when she was still not banned from Instagram, Laura Loomer opened up about her decision to undergo plastic surgery. She wrote that she had always wanted to fix a few things on her body and was finally going to get a nose job. She said that she was looking forward to having the nose she had always wanted and becoming a more confident person.

I am a very open person and I am pro cosmetic surgery. Thus, I wanted to share it with all of you and be totally transparent because self improvement and investing in yourself are some of the best things you can do. I have no desire to hide the fact that I am going to get plastic surgery. There is nothing shameful about getting procedures that will make you happier.

Laura Loomer had already gotten work done on her lips by then which we could see from the video she posted of herself in the doctor’s chair as she was getting her lips injected.

Laura Loomer updated her followers about her plastic surgery after she had the nose job and shared a before and after picture of herself. She wrote on Instagram that it was a wonderful day when she got to see her new nose after taking off the nasal bandages. It was the day when she said for the first time, “I love my nose.” A day she thought would never come.

Laura Loomer did not forget to thank the surgeon who performed plastic surgery on her nose. She wrote that she was forever grateful to Dr. Joseph Pober as he had changed her life by changing her nose. Dr. Joseph Pober, who was the toast of the pro-Trump internet then and was politically aligned with her, is a Manhattan surgeon who has branded himself as a surgeon of choice for Trump supporters and members of the far right by dubbing himself ‘Dr. Redpill,’ a play on a popular meme.

The plastic surgery expert and Laura Loomer got acquainted when she attempted to crowdsource the medical bills of a pro-Trumper Jovanni Valle who got injured when he stormed the stage of a public theater and whom Pober took in as a patient. It was after then that Loomer decided to get rhinoplasty by him.

Laura Loomer was accused of paying the bills for the plastic surgery operation costing $15,000 with the money from the funds she crowdsourced for the legal defense of the storming incident. She denied the accusations and called them absurd and sexist.

However, Laura Loomer has not revealed any other plastic surgery besides the rhinoplasty and the lip injections she had. So, rumors of cheek filler and chin reshaping surgery might not be true.