Is Lea Michele Illiterate? Can The Glee Star Read and Write? What About the Video of The Actress Reading Children’s Book? 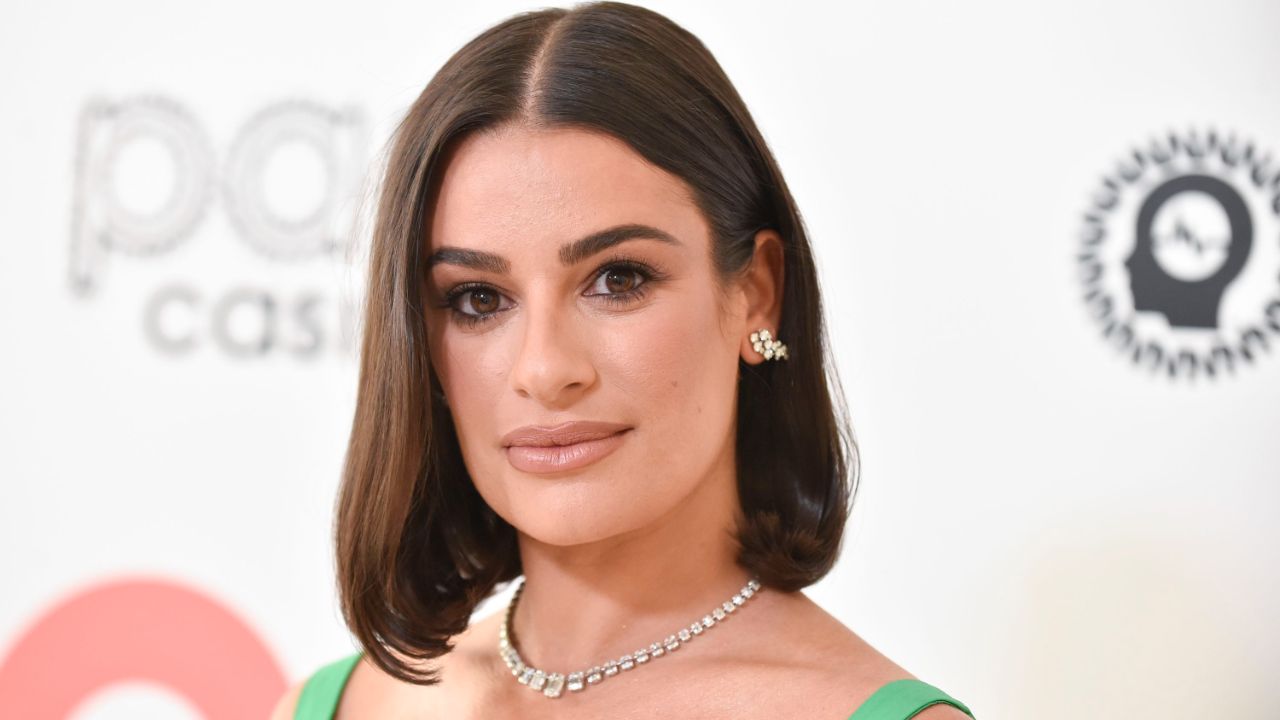 ‘Lea Michele is illiterate’ joke is never dying and is forever and always for everyone on the internet. It started in 2017 when a 40-minute video where the creators joked that the Glee star couldn’t read and was illiterate in reference to the claims that she refused to improvise. It snowballed and then fans added to it with their own clues, speculations, and observations. And now ‘Lea Michele is illiterate and cannot read’ joke is too big to perish from the internet. Not even Lea Michele’s reading video could dispel the rumors for those who genuinely believe it.

Lea Michele‘s talent is undisputed. There seems to be nothing that she can’t do. She can act, she can sing, and she can dance just fine but can she read and can she write? Though her acting and singing prowess are undisputed, the same cannot be said about her literacy or lack thereof. After all, if everybody says it, it must be true that Lea Michele is illiterate. How did she ever get married? Of course, I’m joking, or am I? Have you ever heard her read? Is there a video of her reading to disprove the theory? Is she really illiterate?

There are other stories of Joel Durrington deleting TikTok and the Operation Hangover creator’s death that you might want to read.

Is Lea Michele Illiterate? Check Out a Video of the Actress Reading!

Lea Michele (@leamichele) is illiterate. This bizarre wild conspiracy rumor of the Glee star being illiterate originated back in 2017 when Twitter was sent into a tailspin after a 40-minute video went viral. It was a video created by Jaye Hunt and Robert Ackerman for their podcast One More Thing. The hosts of the podcast who are self-proclaimed major Gleeks came up with a ridiculous theory that Lea could not read based on wacky evidence and analysis of the actress’ childhood.

Hunt and Ackerman further claimed that the actress never refuted Rivera’s claims that she refused to go off the book when Conway guest-starred on the show and suggested improvising because she could not read the memoir and thus, stayed unaware of the allegations. This was supposedly the ample amount of ‘evidence’ supporting their theory that Lea Michele is illiterate and cannot read.

They also theorized that she only ever works with the Glee creator Ryan Murphy because he is the only one who’s in the know that she is illiterate and cannot read so, he reads all of her lines and feeds them to her so that she can memorize them. He knew the secret about it so, apparently, he was all for helping her out like that. They also reasoned that Michele spent her childhood on Broadway and played the most roles that required minimal speaking, which is why she never learned to read as she was thrown to fame and never managed the time for schooling.

The video that generated the conspiracy theory that Lea Michele is illiterate has been taken down since then but if you want to know more about it and want more details, a TikTok summarizing the video is still making the rounds. Because it has become an undying favorite joke of fans and everyone else on the internet. Now, everybody piles in on the rumor with their own observations.

There’s a theory that the Scream Queens actress has given control over her social media to her assistants and everything that is posted comes from them and not her, except for when her Instagram captions are made up of only emojis, Apparently, they can tell that those captions those are made by her because they are just pictures and not words because when there’s a sentence, it can’t be her because Lea Michele can’t read as she is illiterate.

Some fans have also noticed that, in the photos of the Grammy-nominated singer signing books, her pen never touches the page, and just hovers over it. They also explained away her book Brunette Ambition saying that it is limited in words and is mostly filled with mostly photos, recipes, and workouts. So, does all of this evidence and observations really prove that Lea Michele is illiterate and cannot read?

Of course not! They are ridiculous. The video that started this bizarre rumor was intended to be in good fun but because the whole thing was so absurd, it spread like wildfire and simply could not be contained. When the actress first caught wind of the joke that ‘Lea Michele is illiterate and cannot read’, she took it in good fun as well and just laughed it off in a tweet. In 2018, she addressed it with a tweet saying,

Loved READING this tweet and wanted to WRITE you back. Literally laughing out loud at all this. Love you!!

But when it went on, she could no longer take the joke lightly and took it too seriously which made the whole thing even funnier. She said in an interview with the New York Times that she believed that the joke was sexist.

I went to Glee every single day; I knew my lines every single day. And then there’s a rumor online that I can’t read or write? It’s sad. It really is. I think often if I were a man, a lot of this wouldn’t be the case.

Now, she is back to making fun of the joke and leaning more into being a Funny Girl. While on a break from playing Fanny Brice after testing positive for Covid-19, she joined TikTok and posted a video referencing and mocking the ‘Lea Michele is illiterate’ theory.

In the video, the actress lip-synced Kim Kardashian saying, “It’s amazing, but wait can you talk for a sec?” in a tearful voice and the text that featured in the video read, “Calling Jonathan to read me the comments on my first TikTok.”  The video was captioned ‘lol’ with some tongue-in-cheek emojis.

Well, she better just get in on the joke because ‘Lea Michele is illiterate and cannot read’ theory is never going to end. There is even a video of the actress reading but people love the joke too much to let go of it. She appeared in a YouTube video for the SAG-AFTRA Foundation’s Storyline Online series and read the Andrea Beaty-written children’s book Rosie Revere, Engineer aloud.

Lea Michele reading the children’s book video was pleasant to hear but it did nothing to dispel the rumors for people who believe those to be true. They will just be like, ‘we can’t see her other ear to check for an earpiece!’

Can we interest you with House & Whips with more interesting stories about your favorite celebs?

Rita Ora’s Weight Loss: How Did The Singer Lose Weight? Check Out Her Workout Schedules, Diet Plan, and Before and After Pictures! Read More

Trending
Roisin Conaty’s Weight Loss: Did the After Life Cast Get Slimmer than Before?
Trending
Lizzie Cundy’s Plastic Surgery: What Procedure Has the Former WAG Had?
Trending
Carol Vorderman’s Plastic Surgery: What’s the Secret of the Countdown Star’s Young Looks and Her Curvy Shape?
Trending
Is Wilmer Valderrama Gay in Real Life? Is Fez Gay in That ’90s Show?
Trending
Tommy Walsh’s Weight Loss: The Builder Shocked Everyone with His Slimmed Down Appearance on Celebrity Pointless!
House&Whips
About UsPrivacy PolicyTerms of UseDMCAContact
House&Whips is a leading media and entertainment source as a fast-growing information hub. For promotion or advertisement, please mail us at [email protected]