Lee Jong Suk’s Plastic Surgery: Did He Have a Nose Job and a Double Eyelid Surgery? The Actor Then and Now! 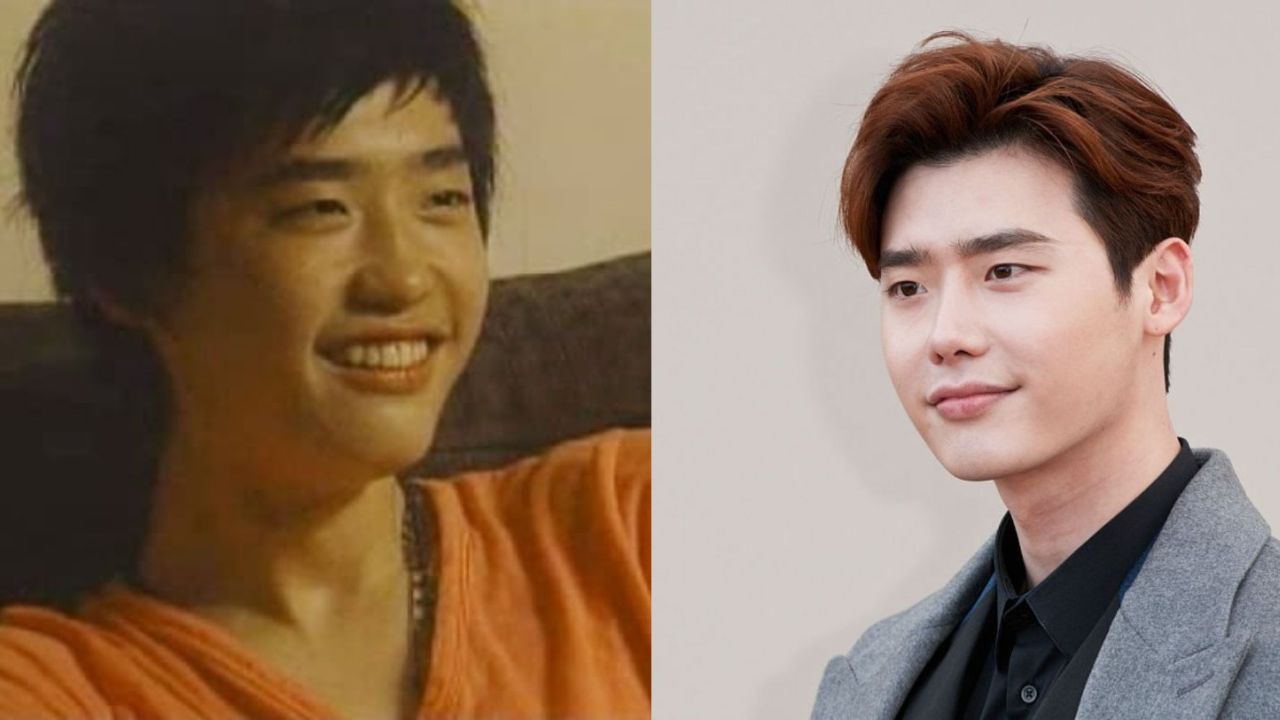 Lee Jong Suk so obviously had plastic surgery as can be told by looking at his drastic transformation from the time when he was a teenager. The actor is believed to have had Botox, a nose job, and double eyelid surgery. However, Lee Jong Suk has not yet admitted that he had plastic surgery even though it could not be more obvious.

Lee Jong Suk is a South Korean actor and model who is most known for his roles in I Can Hear Your Voice, Doctor Stranger, Pinocchio, W, While You Were Sleeping, Romance Is a Bonus Book, and Big Mouth. He started his career in the show business in 2005 when he debuted as a runway model. He was the youngest male model ever to participate in Seoul Fashion Week. He transitioned into acting completely after he got his breakthrough role in School 2013.

As soon as his rise as an actor began, he very quickly became the heartthrob of South Korea because of how charming he was and how handsome he looked. Fans were shocked when they found that he did not always look the same way when they came upon his pictures as a teenager. They immediately could tell he had plastic surgery because he looked drastically different from before. Here’s everything you need to know about Lee Jong Suk’s plastic surgery!

Previously, we touched on the plastic surgery stories of Ryan Seacrest and Ornella Vanoni.

Lee Jong Suk’s Plastic Surgery: The Actor Most Likely Had a Nose Job, a Double Eyelid Surgery, and Botox as Well!

Lee Jong Suk (@jongsuk0206) supposedly altered his appearance drastically with very few plastic surgery procedures which include a nose job, a double eyelid surgery, and Botox. He has never confirmed those speculations.

Even though plastic surgery has become so normal in South Korea, the people there still hesitate to admit that they have gone under the knife and are hellbent on pretending that they are natural. It’s like cosmetic surgery, despite being normalized, is a taboo there. So, don’t expect Lee Jong Suk to come out with heartfelt confessions about the work he has had.

It couldn’t be more clear than it is now that he has had plastic surgery to modify some of his features. Before, he used to look like a boy next door but now, he looks so impossibly gorgeous, unattainable, and elegant. Every procedure Lee Jong Suk had had was top-notch and looked like it was done with the best of the surgeons. Well, every penny he spent for this, I hope he feels worth it.

And I have a feeling that he does because he is now no longer forgettable. Before the transformation, he looked just fine (some would say that saying he looked good before this all would be downplaying his looks) but he didn’t really stand out like he does now. Lee Jong Suk now looks very striking and handsome and has become such a heartthrob in South Korea that he had to apologize to his fans for ‘surprising them by having a relationship.’ Needless to say, plastic surgery has worked wonders for him.

The most prominent plastic surgery he had is a nose job. He can deny it all he wants (he has stayed just silent about the whole thing and hasn’t really outright denied it, he would be foolish to do so but silence can be taken as a denial) but not even the most diehard fans would believe him because his nose has completely changed. It appears noticeably different in before and after photos. We don’t really need confirmation from him at this point to know if he has had plastic surgery to change his nose.

From the pictures of him before his big break in show business, Lee Jong Suk had a nose that was quite flat, blunt, and wide. And now he has the perfect nose with a much thinner and more refined nasal bridge. He has a much pointier nose tip too. Just making his nose slender has made him look so different and so much better.

Besides, the thing he did to his eyes also worked out great for him because his eyes look so beautiful now. Before he got plastic surgery, Lee Jong Suk had much smaller eyes and seemed to have single eyelids too, which is a very common thing to have among South Koreans. But because double eyelids are considered to be aesthetically pleasing, the double eyelid procedure is one of the most popular procedures there. Now, it looks as though he has double eyelids. Plus, his eyes have gotten much bigger now. And it’s not because of makeup. So, he must have taken the aid of some procedure to get his big eyes and wide look.

Some fans speculate that Lee Jong Suk has had jaw reduction surgery because he has a much slimmer face now when before he used to have a rounder face shape. But back then, he was quite chubby as well and so, the chiseled chin is necessarily the result of plastic surgery but it could have happened because of weight loss. However, he looks very youthful, too youthful for someone in his early 30s with that gorgeous jawline. So, there’s a possibility he might have had Botox to achieve that. Not many people know that it is a hidden beauty secret used by many to get a slimmer face.

Many fans also think he has unnaturally smooth skin free of blemishes, and believe he has had laser treatments or chemical peels for that.

Lee Jong Suk has never once responded to all these plastic surgery speculations about him even though his transformation from an average teenager to one of the most handsome celebrities in South Korea is discussed extensively.

Trending
Giancarlo Esposito Plastic Surgery: Did the Kaleidoscope Star Have Botox, Facelift, and Fillers?
Trending
Stephanie Ruhle Plastic Surgery: Did She Have Botox, Facelifts, and Fillers?
Trending
Harry Melling’s Weight Loss: What Happened to Him? Did The Pale Blue Eye Cast Lose Weight?
Trending
Pope Francis’ Weight Gain: Has He Gained too much Weight? How Much Does He Weigh Now?
Trending
Wendell Pierce’s Weight Loss: The Actor Debuted His New Look at the End of 2022 in a Play!
House&Whips
About UsPrivacy PolicyTerms of UseDMCAContact
House&Whips is a leading media and entertainment source as a fast-growing information hub. For promotion or advertisement, please mail us at [email protected]