Linda Evangelista’s Plastic Surgery in 2022: Everything You Need to Know! 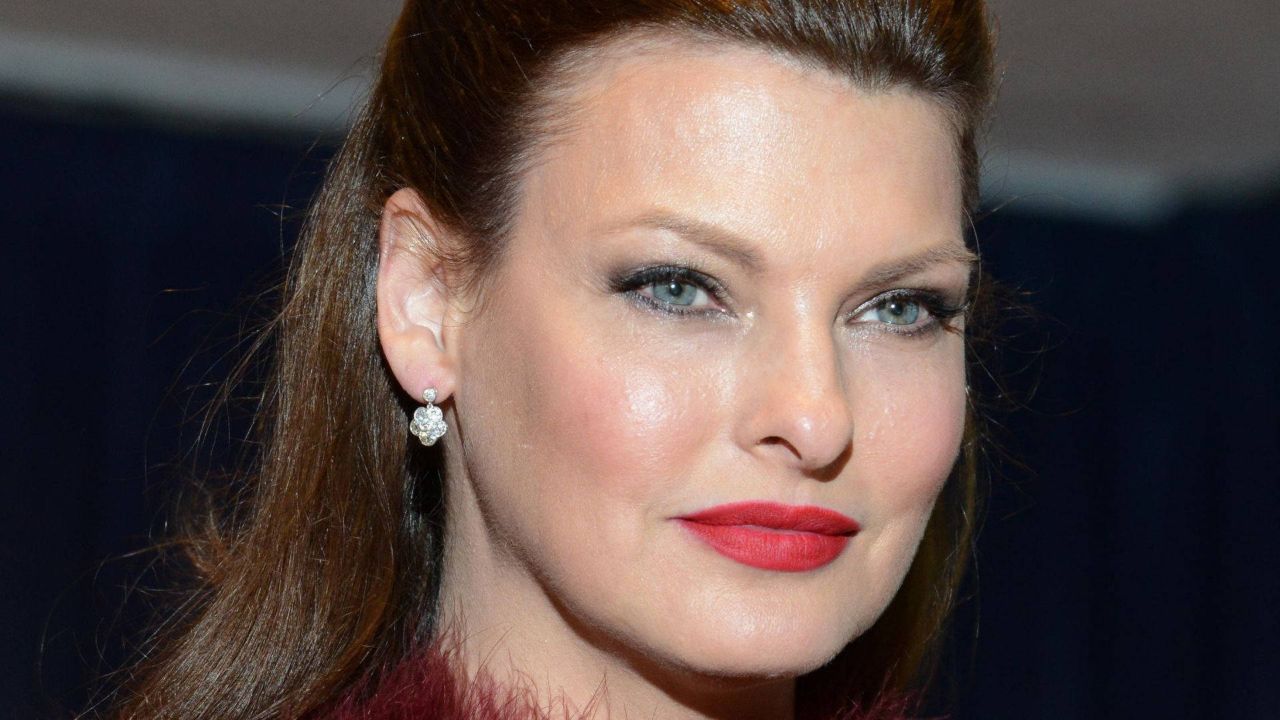 Linda Evangelista’s plastic surgery is currently trending while fans wonder what happened to her. She is the first model to have publicly admitted to getting Botox. Linda Evangelista has also been open about trying everything from fillers to laser treatments to look good. Linda is currently in the limelight for making a big revelation about plastic surgery gone very wrong, notably a fat-freezing procedure called cool sculpting. Fans seek before and after cosmetic surgery photos of Evangelista while some are keen to compare her young self to how she looks now.

Linda Evangelista is one of the top supermodels from the 1990s. In her prime, she was one of the most attractive and sought-after supermodels who didn’t wake up for less than $10000 a day.

She has been featured on more than 700 magazine covers.  She is often described as the chameleon of the fashion industry. She was one of the most famous women in the world during the late 1980s and throughout the 1990s.

She is a member of the ‘Big Six’, the path-defining and the most famous supermodels of the 1990s, including Cindy Crawford, Kate Moss, Claudia Schiffer, Naomi Campbell, and Christy Turlington Burns.

Linda Evangelista has been making headlines in the news these days. What could be the reason behind this? Read to find out.

Previously, we touched on the plastic surgery efforts of Sydney Sweeney and Alexa Demie.

After Linda Evangelista (@lindaevangelista) recently broke her public hiatus to come forward with a sad story of a botched cosmetic surgery that destroyed her livelihood and confidence, the supermodel is getting lots of support from industry people and the general public alike.

Being in the spotlight has garnered her public sympathy but it has also brought her unnecessary scrutiny of her looks in previous days.

People are wondering prior to 2016 when Linda Evangelista got a fat-freezing procedure done which ironically ended up expanding her fat tissues due to which she started living in isolation, what kinds of plastic surgery she’s got done.

Though it’s the norm for everybody in showbiz to get plastic surgery and then deny it or act coy about it – especially models (because they are models and they don’t need plastic surgery), Linda Evangelista publicly admitted to having Botox done.

Her mother was upset about her open revelation. She wanted her daughter to be like everyone else who got surgeries done and denied them. But Linda did not see a point in hiding the cosmetic surgery she’s done.

In 2016, she shared that she regularly used to have Botox done. That is until she got her hands on Erasa XEP 30 Extreme Line Lifting and Rejuvenation Concentrate.

After Linda Evangelista discovered the serum through her friend, she never went back to Botox. She found in that serum her perfect skin smoother. She loved the product so much that she became the face and the creative director of the company that made Erasa.

Not only Botox, but Linda Evangelista has also admitted to getting fillers, and laser treatments, which is a refreshingly candid departure from the ‘drink water’ advice repeatedly espoused by models.

All the filler and botox injections but this could be it forever. In fact, in the light of the horrible incidents involving plastic surgery that have come to transpire, she might just say no to any kinds of cosmetic alterations from now on. She might even dissolve whatever fillers she had gotten.

In 2016, when she was being upfront about various plastic surgeries she had done, what she didn’t share with the public was that she had also been undergoing sessions of CoolSculpting in a dermatologist’s office from August 2015 to February 2016.

It is a fat-freezing procedure that is being used as a noninvasive alternative to liposuction. CoolSculpting uses a process known as cryolipolysis. How it works is a roll of fat is placed between two paddles, which cool the fat to a below-freezing temperature.

Studies have shown that it can reduce targeted fat deposits up to 20 percent. But what was less known or not known at all about this body-contouring procedure had a rare side effect called Paradoxical adipose hyperplasia (PAH), which affects about 1% of CoolSculpting patients.

PAH is the condition in which the freezing process causes the affected fatty tissue to thicken and expand. The scariest thing about it is that it might be irreversible. It may never go away. Plus, in some circumstances, the affected areas are no longer amenable to liposuction like they would’ve been if CoolSculpting was not done.

What happened was Linda Evangelista came under the 1% of the patients who had side effects. Three months hadn’t passed after her treatment that she began to develop bulges at her chin, thigh, and bust areas. They eventually hardened and turned numb.

Terrified of this ugly protrusion forming on her body when instead she had wanted a sculpted slim body, she exercised and even starved herself.

After none of that worked, she went to her doctor who diagnosed her with PAH. Her doctor then contacted Zeltiq Aesthetics Inc., CoolSculpting’s parent company which then offered her two corrective liposuctions in the condition that she signed confidential agreements.

Rejecting those terms, the former supermodel who used to grace runways and magazine covers was then making trips to the surgeon to countereffect the side effects of the procedure, which she paid herself. But nothing happened. Her condition was not altered by the corrective surgeries to her disappointment.

Linda Evangelista then kept herself hidden from the world when she lost the essence of who she was. Her self-esteem and confidence and her livelihood and her life had been compromised.

But she grew tired of staying like that and finally decided to share the story of her botched plastic surgery. She filed a lawsuit in September 2021 suing  Zeltiq for $50 million in damage.