Linda Tripp’s Plastic Surgery: Everything You Need to Know! 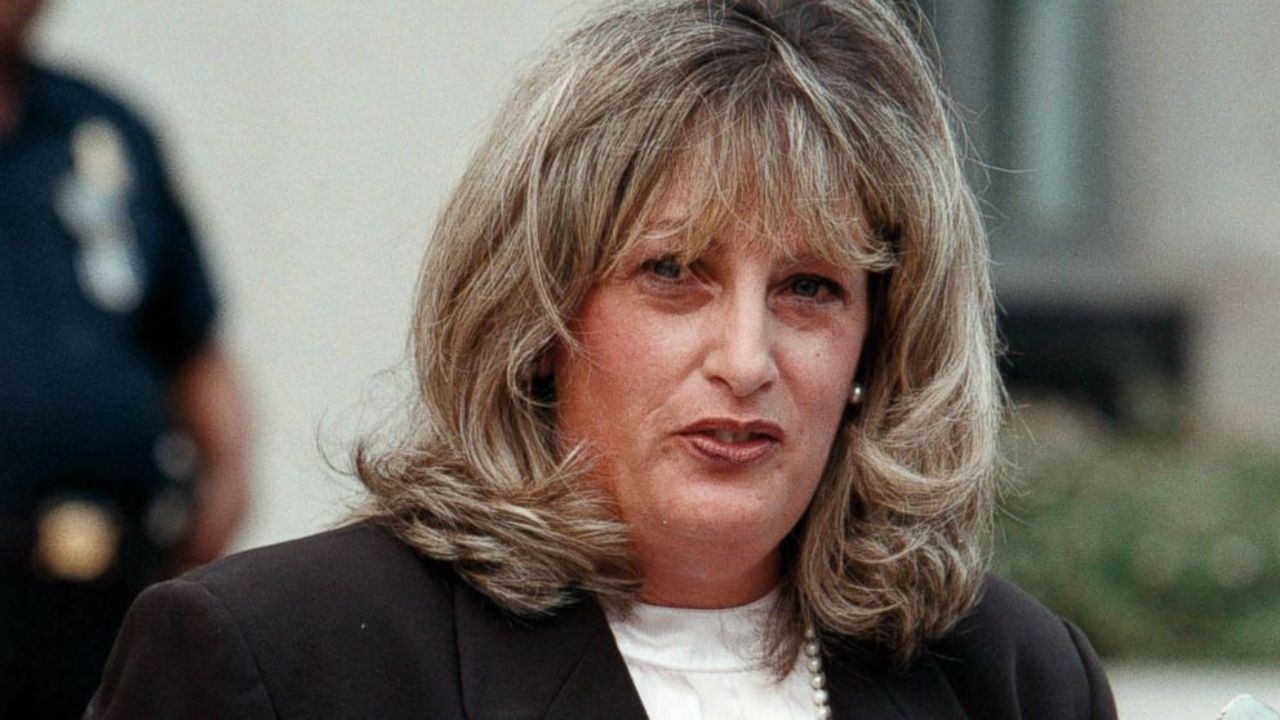 Linda Tripp had undergone a full top-to-bottom makeover with the help of several plastic surgery treatments like a nose job, chin tuck, neck reduction, facial peel, and liposuction as per her own admission to the National Enquirer. She also went through a weight loss of 40 pounds. Linda Tripp died on 8th April 2020. Her cause of death was pancreatic cancer.

Linda Tripp was an American civil worker who gained prominence in 1998 when she became a part of a historic sandal when she revealed the information about the physical relationship between Bill Clinton and Monica Lewinsky by submitting the recordings of Lewinsky talking about the affair to the authorities. She passed away on April 8, 2020, at the age of 70.

Previously, we touched on the plastic surgery efforts of Mira Sorvino and Carey Lowell.

What Plastic Surgery Procedures Did Linda Tripp Get?

It has been about 24 years since the late Linda Tripp almost single-handedly brought down the White House when she whistle-blowed the predatory affair and sexual relationship of Bill Clinton, the then-President of the USA with his young intern Monica Lewinsky.

In 1996, Monica Lewinsky the intern was moved from the White House to the Pentagon where she struck up what she probably thought was a deep and open friendship with a Pentagon employee Linda Tripp.

In Linda Tripp, the 24-year-old Monica must have seen a confidante who could be trusted endlessly for she began revealing things that most people would take to the grave, to Linda. What she divulged and what the world would come to know because she told Linda would change her life entirely.

Young naive and vulnerable Monica disclosed to her friend that she was having an affair with a married man in the White House who also happened to be the President of the USA.

She most likely thought of Linda Tripp as her ‘gal pal’ because why else would anyone share the intimate details of the sexual relationship they were having with one of the most prominent and possibly the most important person, necessarily a figurehead of the entire country when if such news broke out, it could break their life.

Anyway, Linda Tripp plays a huge role in that political sex scandal. After hearing from Lewinsky, amid an investigation into Clinton’s conduct with another woman Paula Jones, Linda managed to retrieve more than 22 hours of taped phone conversations with Lewinsky in which she described her dalliances with the married commander-in-chief inside the White House.

She had started to tape the calls, obviously without permission and knowledge of Monica, in the fall of 1997.

Linda Tripp shared everything she knew about the relationship of Clinton and Lewinsky from what she heard from Lewinsky, with an independent counsel Kenneth Starr, who was investigating Clinton. She handed over those scandalous recordings to the authorities in January 1998.

She became the reason why Clinton was impeached by the House of Representatives. Her evidence, which was 22-hour audio, along with a semen-stained blue dress of Lewinsky, brought down Lincoln’s presidency.

This Lewinsky Sexgate shook entire America and obviously wreaked havoc in the lives of everyone involved. Even Linda Tripp. And in a completely different way.

Linda was totally in the public eyes which unbelievably subjected her to scrutiny about her looks?? in the face of such a controversial scandal. She was being picked apart for the way she looked in those times. She clearly did not deal with that properly and healthily.

She was affected and hurt by the way people were demeaning her and making fun of her appearance. She could not tolerate being the butt of cruel jokes for her looks in political circles and in the press.

There was an SNL skit in which John Goodman was chosen to impersonate her in a fright wig which did not help either. What made it a thousand times worse for her was that she was losing confidence to present herself the way she was in the upcoming wire-tap trial in Maryland.

As a result, in late 1999, Linda Tripp underwent various plastic surgeries to have an entire makeover. The expensive and extensive plastic surgery that completely modified her was bankrolled by an anonymous benefactor. She went to Beverly Hills plastic surgeon Geoffrey Keyes for her transformation.

Three hours under the knife and her nose had been resculpted, bags under her eyes were removed, fat was taken out of her chin and neck, and liposuction was performed on various parts of her body.

She opened up about the cosmetic procedures she had gotten to the National Enquirer. She admitted that she had a nose job, chin tuck, neck reduction, facial peel, and liposuction done to change how she looked. She is also said to have her teeth capped.

That time, she was all about transforming herself from ugly-duckling looks so, plastic surgery was not enough, she also embarked on a major diet and exercise program. She lost 40 pounds, which was just 20 pounds shy of her goal weight loss of 60 pounds. She had to get an entirely new wardrobe after her weight loss.

Her insecurity about her appearance that ultimately led to Linda Tripp having a number of plastic surgeries was referenced in American Crime Story: Impeachment which has a scene that shows Linda watching the Saturday Night Live parody. It also shows Linda talking about how she was bullied as a teenager and how kids used to call her ‘Gus’ after NBA player Gus Johnson.

In an interview with People in 2003, she revealed how it was unfair that people’s opinions on her and her whistleblowing were not independent of her physical appearance and skewed because of her looks. She said that if she had looked perky, sweet, and cute, she wouldn’t have been defined the way she was by the press, which made the notion of her betrayal to Lewinsky ridiculous.

The whistleblower’s plastic surgery is estimated to cost at least $30,000.