Lisa Wu Husband: Take a Peek at Lisa Wu’s Love Life; All About Her Husbands and Her Current Lover! 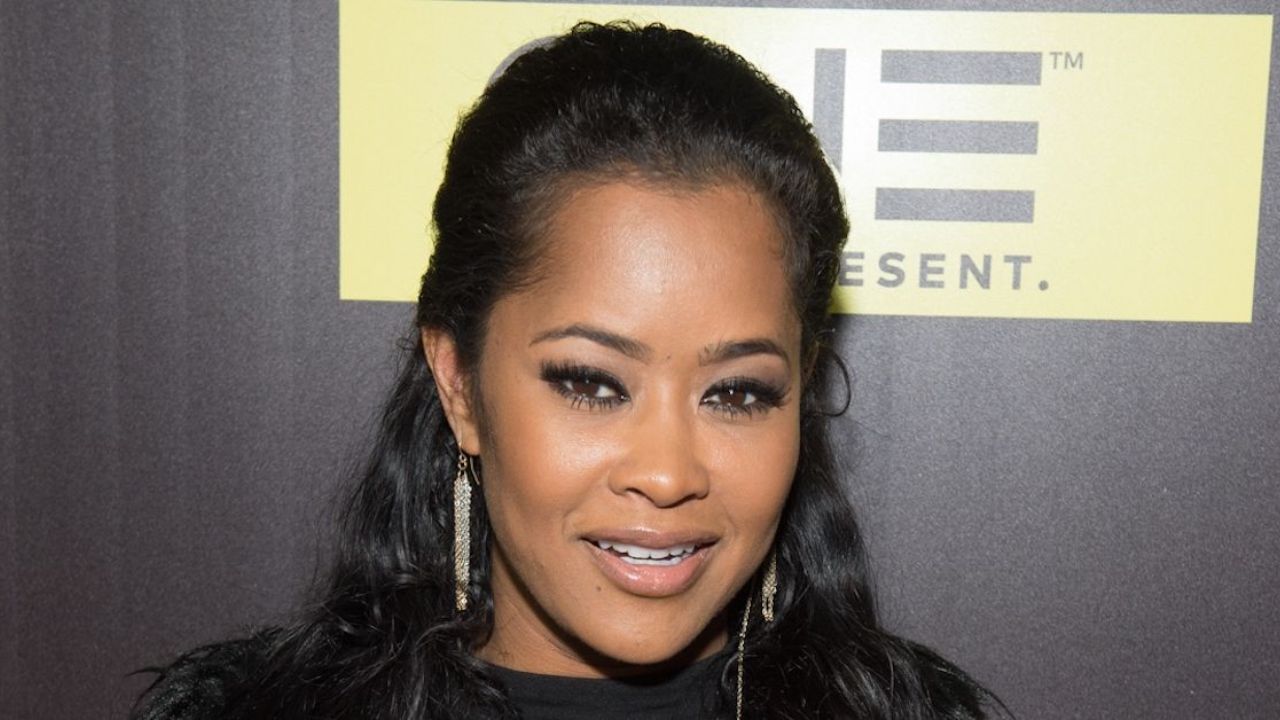 Stepping into the spotlight with The Real Housewives of Atlanta, Lisa Wu has not just brought all the spotlight onto herself but also her husband and kids. Keeping up with her life on Instagram, fans want to take a deeper look at Lisa Wu’s personal life, her husband, and what she is doing as of 2022.

Best known as the face of Real Housewives of Atlanta and Hollywood Divas, Lisa Wu established herself as a television personality, actress, realtor, screenwriter, and designer. Stirring up drama every now and then with headlines with her husband, Lisa Wu’s love life has piqued quite the interest among the fans.

Stepping into the realm of entertainment as a backup dancer for musical artists and bands like Public Enemy, EPMD, and Candyman, Lisa Wu’s journey to success was long.

Soon after, she became a member of the rap crew 9tene. Lisa created, produced, and starred in the movie Black Ball after quitting music in 2003. She continued working in the movie business for many years as an actor, producer, and screenwriter.

Being a part of Bravo TV‘s Real Housewives of Atlanta, Lisa Wu’s love life has been on highlight. With the dramas of her divorce and re-marriage, fans are neck-deep into Wu’s personal matters, especially details of her husband. So, here’s everything we know about Lisa Wu’s husband.

A full-time cast member on RHOA for seasons 1 and 2, Lisa Wu’s personal life was an open book to the world. Glaring into her heart and the relationship, over time the limelight has been shifted to Lisa Wu’s husband.

Lisa Wu first married Keith Sweat in 1992. Singer, songwriter, and also a record producer, Keith and Lisa were married till 2002 before finally divorcing. An early proponent of the new jack swing musical, Keith is best known for his collection of hits including I Want Her, Make It Last Forever, I’ll Give All My Love to You, and many more.

It’s quite unclear how Lisa and Keith met, but the couple was married for 10 years before finally breaking it off. The divorce between Lisa Wu and Keith Sweat, which followed a very stormy relationship, wasn’t without its share of disagreements.

The pair shared two sons Justin Sweat and Jordan Sweat and the divorce followed a battle of custody over the children. When the couple filed for divorce, the judge granted Sweat complete custody of their kids. Wu, on the other hand, retaliated and challenged the court’s ruling. She insisted that their boys moving home with her was in their best interests.

Wu was then granted primary custody by the judge because it was “serving the best interests of the minor (at the time) children” as per the judge. Wu and Sweat appear to get along despite the bumps and public disputes.

Soon after, Lisa Wu got married to Edgerton “Ed” Hartwell in 2005. A former American football linebacker, Hartwell was a member of the Atlanta Falcons, Cincinnati Bengals, Oakland Raiders, as well as Las Vegas Locomotives.

Hartwell attended Cheyenne High School and received his diploma in 1996. He was born in Las Vegas, Nevada. He participated in college football at Western Illinois University and the University of Wisconsin. The pair share son Ed Jr. who was born May 9, 2007.

According to court documents, Lisa Wu-Hartwell and Ed Hartwell borrowed $2.9 million in June 2007 to purchase their suburban home. After the Hartwells missed payments on their adjustable-rate mortgage from the bank a little over two years later, Bank of America purchased the home at a foreclosure auction held at the Forsyth County, Georgia courtroom for $1.9 million.

Following this financial crisis, the pair filed for divorce in August 2011. As per the reason for the divorce, the couple has preferred to keep it a secret. In a tweet that is reportedly already deleted, Lisa said,

Sadly, we are separated, but it would NEVER be over money. That is so far from the truth. I wish people would respect people’s privacy during times like these

The divorce was finally finalized on October 7, 2011, and Hartwell married actress Keshia Knight Pulliam on 2016.

Lisa on the other hand seems to be dating someone. Recently Lisa posted a selfie with a man under the caption, “Oh we fight 😜but we love harder♥️ Happiest of birthdays to my baby @mr_cocky11 I love you!” Lisa often posted pictures with the man named Robbie indicating that the two are currently dating.

One of the beloved parts of RHOA, fans eagerly want Lisa Wu to be back on the show. Lisa stated why she quit in a 2014 interview, saying that the show had lost its sincerity. She revealed,

Well you know, it was just a difference in creativity. And you know, my thing is because I write movies, I produce, I don’t feel the need to perform and if you’re telling me what I should be doing and what my storyline should be then it sounds scripted to me. If it’s scripted, let me do d— scripted. If it’s reality, let it be real.

Ever since Lisa has been starring in different kinds of TV ensembles keeping her fans satisfied. In the 2019 family movie London Mitchell’s Christmas, Wu co-starred with Aaron D. Spears. As of 2022, Lisa Wu is working on personal projects and also promoting brands and companies.