Lojain Omran Before Plastic Surgery: Has The Dubai Bling Cast Gotten a Nose Job and Skin Lightening? Fans Seek Before and After Pictures! 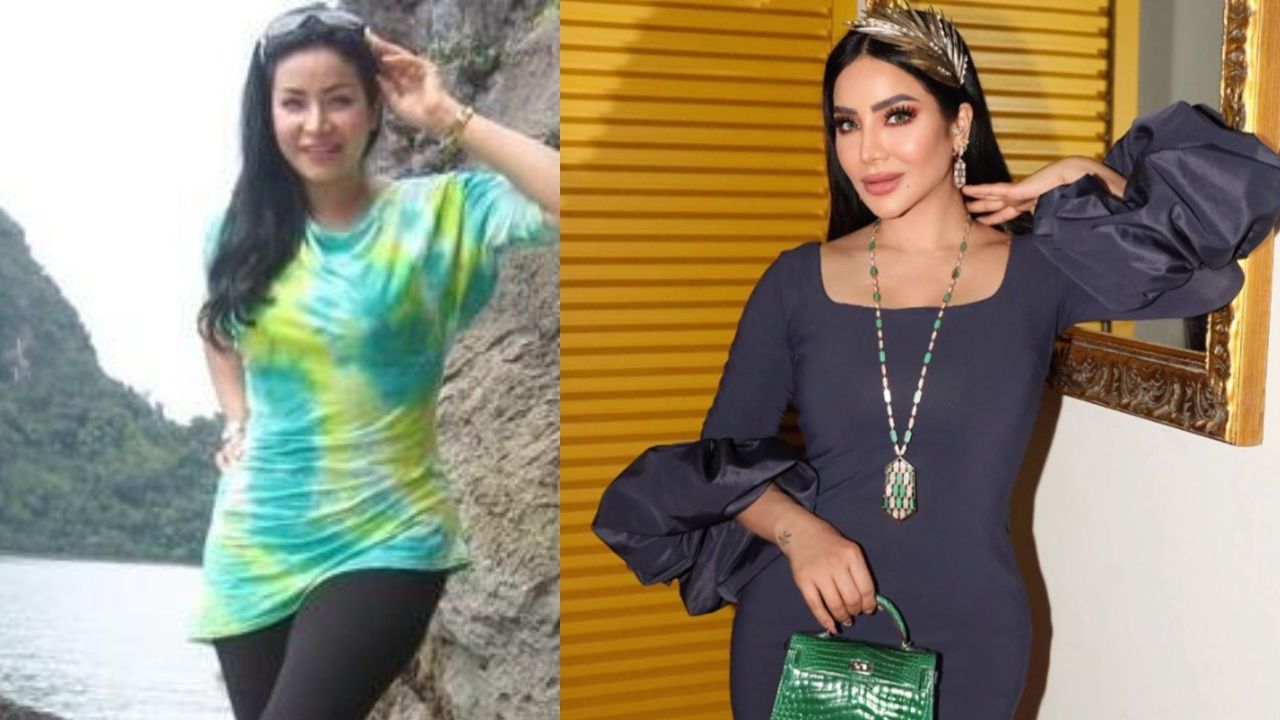 Lojain Omran has become the subject of plastic surgery speculations following the release of Netflix’s Dubai Bling. The reality star is suspected of having a nose job, facial fillers, lip fillers, and skin lightening. Lojain Omran herself has never confirmed that she ever had any of these plastic surgery procedures. Fans seek her before and after pictures.

Lojain Omran is one of the most influential media personalities in the Middle East. She is a Saudi Arabian television presenter and social media personality who currently stars on Netflix‘s Dubai Bling. She used to work in banking and was an operations manager at Alawwal Bank before she relocated to Bahrain and started pursuing a career in media. Since then, she has hosted countless programs including The Situation with Lojain, Ya Hala, Around the Gulf, World of Eve, and Good Morning Arabs.

After the release of Dubai Bling, she has been an overnight sensation in the west. She has garnered a huge fan following in a short amount of time who are curious to know everything about her. Digging into her past, they came to the realization that she has gotten plastic surgery as she didn’t look the same in her old pictures. Here are all the details about Lojain Omran’s plastic surgery!

Previously, we touched on the plastic surgery efforts of Poppy Montgomery and Bobby Lytes.

Lojain Omran Before Plastic Surgery: The Dubai Bling Star Looks Different Than Now in Her Old Pictures; Check Out Her Before and After Pictures!

Lojain Omran (@lojain_omran), the Dubai Bling cast is believed to have had plastic surgery before including a nose job, facial fillers, lip fillers, and skin lightening. The viewers of the show think that she has lost all her naturalness compared to before.

Lojain Omran was always going to get speculated for plastic surgery. As a reality television star whose life is slowly gaining entertainment and consumption value with Dubai Bling, fans have started to take more interest in whether she is natural or not.

As of recent, as it turns out, some people are rehashing stories from about three years back and claiming that Lojain Omran is getting plastic surgery. In 2019, she was spotted visiting a plastic surgeon’s office which first set off the rumors. They were always coming because she is now someone from showbiz but that was what started it all. She was photographed cutting the ribbon and appearing to have a consultation with Dr. Khurram Javed.

Lojain Omran was confirmed to be visiting his clinic when he posted about it himself. Naturally, it only piqued fans’ interest in what plastic surgery procedures the Dubai Bling cast would get in that UK-certified clinic in Riyadh, Saudi Arabia. Surely, if she had visited the clinic, she had some procedure in mind that she wanted to get. She couldn’t have gone to Dermadent Clinic just for a consultation.

Or maybe she did. After all, Dr. Khurram offered a wide range of plastic surgery procedures that covered everything including abdominoplasty, liposuction, nose jobs, breast enhancements, lifting, reductions, and facelifts. But it clearly looked like Lojain Omran had a nose job after the trip because her nose now is definitely not the original one.

Plus, it was not the only time the reality star had been out for some changes. She had always been open about beauty treatments and back in 2015 as well, she visited Clinica Joelle for skin treatments which took place once a week. Since then, her skin has looked very fresh and radiant. It seems she has continued the treatment or whatever it was, though it does not qualify as plastic surgery.

It may not look like Lojain Omran had any work done because she has spaced out all the beauty treatments and cosmetic works she did, maybe to let the fans get used to it but when you compare her old pictures from 2013 to current ones, the difference seems stark and you can tell she has gotten plastic surgery. Fans think she appears to have a ‘lot’ of surgery.

In the old photos from 2013, Lojain Omran had a very soft jaw and cheeks which were a lot less prominent than now. Now, it appears that she has had fillers injected into her jaw and cheeks. Plus, there’s an obvious difference in the way her lips look. She has much plump and fuller lips now compared to then. Lip filler most likely is the reason. Plastic surgery could not be more obvious.

Plus, the difference in her nose shape – Lojain Omran tried to be subtle about it but one cannot miss the change in her nose. She must have gotten plastic surgery on her nose after her visit to Dr. Khurram’s clinic. Her nose didn’t look much different before that.

Also, there’s always the fact that the Dubai Bling star’s skin is kind of sparkling and glowing always. That may not be plastic surgery, just skin treatments, but some believe that the treatment, whatever it was, was not glowing but skin-lightening.

Lojain Omran has not addressed any of these rumors about her getting plastic surgery. It looks like she is never giving any time of her day to the fans who speculate about the cosmetic procedures she has gotten. A fan commented on Twitter that they thought that she looked as if she’s had skin lightening and a nose job. Those are the kind of fans she has never interacted with.

Other fans who don’t mention her plastic surgery, she frequently interacts with them. For instance, another fan wrote how they were proud of Lojain Omran as she was a great representation of Saudis and Arabs, to whom she gave a thank you reply.