Loni Love’s Weight Loss: What Diets and Workout Routines Did The Real Host Follow? Did She Have Surgery to Lose Weight? 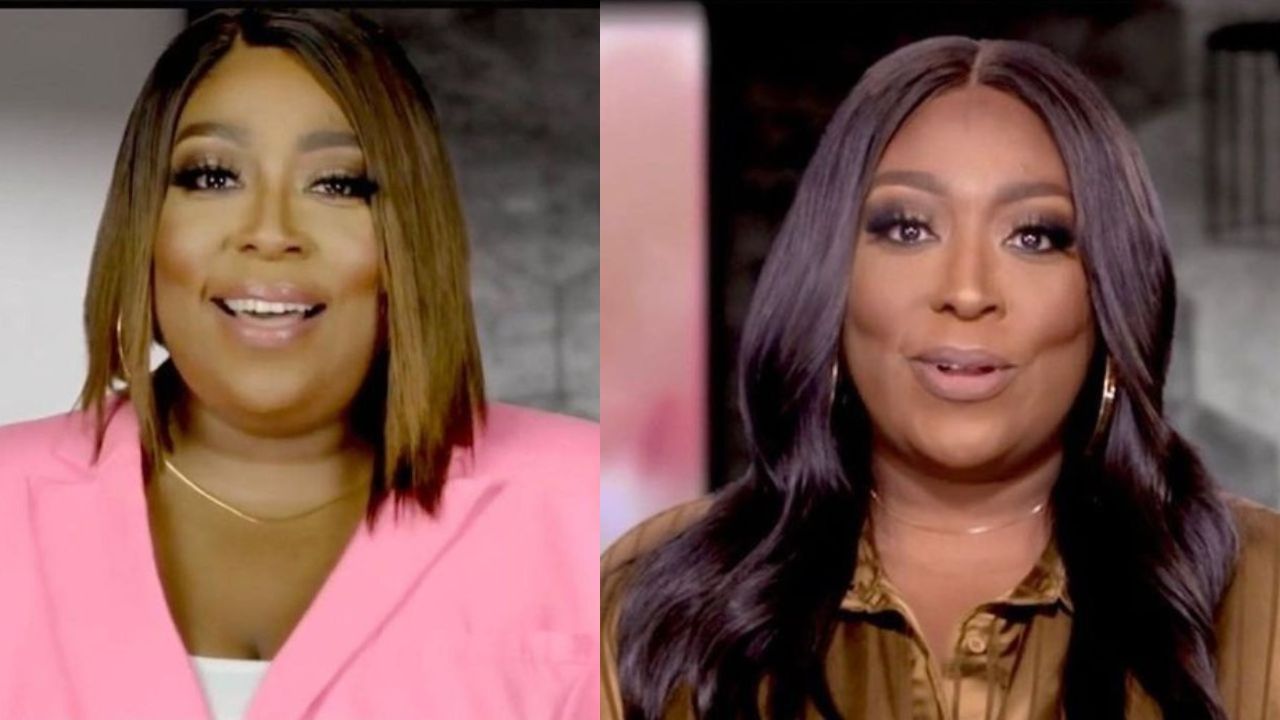 Loni Love recently revealed a dramatic weight loss of 37 pounds. The comedian started her weight loss journey in 2016 with detox. Loni Love later started doing exercises as well and in 2019, she joined Weight Watchers. Many people wonder if she had a weight loss surgery even though she has been very open about doing everything naturally, with diets and exercises.

Loni Love is an American comedian, actress, television host, author, and former electrical engineer. In the early 200s, she started working in electrical engineering after which she switched to music engineering until later when she launched a career in stand-up comedy. She was named among the ‘Top 10 Comic to Watch’ by Variety and Comedy Central both in 2009. She has also co-hosted the syndicated daytime talk show The Real.

Loni Love recently shared her weight loss of 37 pounds with her fans and followers. Let’s learn about how she did it, her diets and exercises, and if she had weight loss surgery to shed her weight!

Previously, we touched on the weight loss efforts of Kate Middleton and Elizabeth Sobinoff.

Loni Love’s Weight Loss: The Comedian Did not Have Surgery; Her Diets and Workout Routines Discussion!

Loni Love took to Instagram to share her dramatic physical transformation with her followers. In a post she made on September 8, she showed her before and after pictures of weight loss which comparatively highlighted how her physical features had changed within a span of five months, the before picture being taken on April 2022 and the after on August 2022.! She captioned the post,

To date I’m down 37 lbs ( still a long way to go)…the top pic filmed April 2022…the bottom pic was filmed Aug 2022…@mentoringqueens will air. This weekend. Check your local listing…

This is the latest development in the comedian and author’s weight loss journey. She has been documenting her journey and sharing the highs and lows of it for years. Her lifelong battle with scale and thus the resultant constant weight loss journey was caused by her eating habits in childhood. She revealed that growing up, she didn’t know how to eat because she, like a lot of people in the African-American community, had to eat whatever they could as people who were raised in the projects.

Loni Love’s weight was starting to affect her life. As she put it, she was ‘tired of feeling tired’ so she decided that she had to start her weight loss journey if she wanted to improve her quality of life. And as she told The Cut in 2016, when she was on a break from shooting The Real, she did a detox for a weekend, a weekend which turned into 60 days.

That detox worked out in the best way for Loni Love because she lost 15 pounds then. She found it hard to cut out caffeine and alcohol but she pulled herself through with it and that made all the difference. It became more about energy than it was about weight loss initially. And after 15 years of being on the road and eating bad food and drinking every weekend, after the detox, when people saw her on the show, they commented that her skin looked different. She felt different after that.

The results of the detox encouraged her to work harder for weight loss so, she started doing exercises and added a workout schedule to her daily routine. She would do a ’15-minute walk in the morning all around the studio’ or she would go on a short gym session if she was on the road. Her gym session never went more than 45 minutes but in those 45 minutes, she incorporated all the exercises she loved. According to her, if exercising is going to stress you out, it ain’t gonna help you.

Loni Love slowly learned everything there was to learn about weight loss and she shared everything she learned and her diet wins and losses on The Real in May 2018. By that time, she had lost 15 pounds more. And how she did it? For those trying to gain or lose weight, she said that there are no quick fixes and suggested they take all the time they needed. She shared that she had made the mistake of losing 50 pounds really fast after which she gained 50 even quicker than that because she didn’t do it healthily.

Next year, Loni Love joined Weight Watchers to serve as an ambassador. She said that she was drawn to WW after several failed diet attempts because they had a wonderful WW app that worked for her busy lifestyle. She also wanted to learn to keep eating real fresh food but make healthy choices so she could be her best. And being concerned for the overall health of people in her community, she recognized the need for help with weight loss and believed that Weight Watchers was a tool that could help.

Loni Love has had weight loss over the years with proper diets and exercise. She has been very open and frank about her journey but still, lots of people question if she had a weight loss surgery.