Who is Lucas Higdon from My 600-lb Life? Where is He Now? 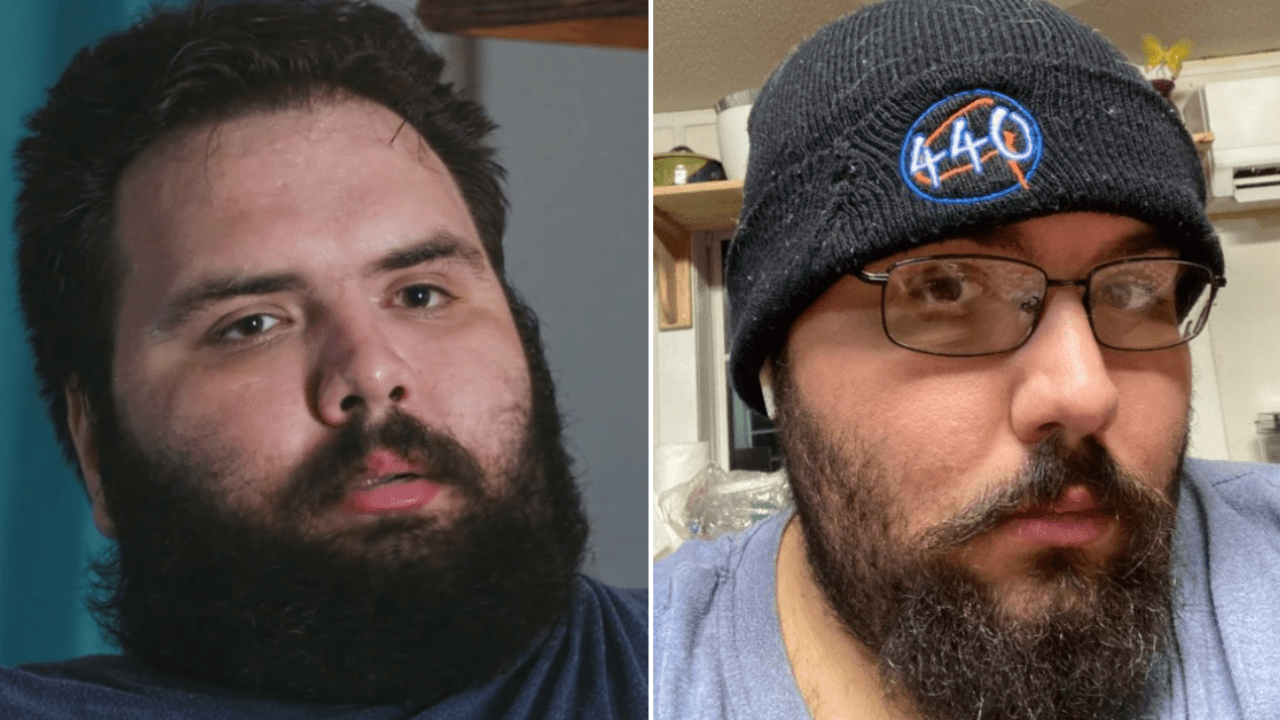 Lucas Higdon from My 600 lb Life Season 10 resides in Conroe, Tx. Thanks to Dr. Now, he has undergone 218 pounds weight loss. TLC viewers wonder if Lucas from My 600 Pound Life is available on Facebook and Instagram right now.

The TLC reality show, My 600-lb Life, is a program that captures some of the most inspiring bodily makeovers by following the difficult journey taken by morbidly obese folks in their quest to lead a good life.

In what appears to be their final opportunity, they contact Dr. Younan Nowzaradan, or Dr. Now, who helps them every step along the way.

However, because it is a complicated task, while some fail, others, such as season 10’s Lucas Higdon, demonstrate that the contrary is not only feasible but actually possible. So, let’s see how he’s doing today, shall we?

Previously, we touched on the truth about Vicky and Her Mystery and the reason Tiffany Haddish visit Eritrea.

In addition, we discussed Milla Clark.

My 600 lb Life: Lucas Higdon’s Story is Explored on Season 10 of the TLC Show!

When Lucas Higdon first appeared on our televisions in season 10 episode 9, he admitted that his huge frame causes him to live in misery.

The 33-year-old from Conroe, Texas, who lives on their estate with his family, noted that he could still go about, but it was difficult, tedious, and time-consuming.

As a result, the TLC star had to depend on his family members for the most basic necessities and only made some money by working as a babysitter and homeschooling his niece and nephew.

However, Lucas Higdon understood that if he wanted independence, he needed to improve his habits, which prompted him to enroll in Dr. Now’s program.

Lucas, like most people who resort to eating for consolation and become addicted, grew up in a chaotic family where he felt abandoned and unwanted most of the time. He grew up in a household of six brothers and sisters, but it wasn’t until his twin sisters arrived when he was four that he recognized eating helped him feel better.

Lucas Higdon was a hyperactive child, but second platefuls and frequent eating caused him to acquire weight. In fact, he surpassed the 160-pound threshold before the age of ten, and his weight steadily climbed over the years.

Higdon did drop weight at the request of his coaches once he began playing football during his high school days, but he quickly relapsed and reverted to his old habits.

Everything from being forced to leave college and quitting his job as a pizza delivery guy to his gaming addiction and worry and melancholy all added to his fat gain, and he eventually weighed 619 pounds.

Despite this, Lucas demonstrated his determination to start a new beginning by shedding an incredible 80 pounds in just 3 months to be accepted for the weight loss aid procedure.

Lucas Higdon had some challenges, but he was able to achieve excellent outcomes because he had the backing of his family members and the determination to follow Dr. Now‘s food and lifestyle plan.

Furthermore, not only did the medical treatment go smoothly, but he was shortly back on his feet, only to make a comeback to the gym for some more strong-intensity sessions with his fitness trainer.

Lucas Higdon repeatedly indicated that he was eager to begin a new phase in his life, so it’s no wonder that he concluded his episode at 401 lbs, bringing his total weight loss to 218 pounds.

Lucas had always wanted to work in the IT profession, and it appears that he is on his way, since he presently appears to have a job maintaining computers at a local firm and is seeking to extend his education.

Not just that, but despite still residing with his family, he is more self-sufficient, particularly now that he can travel by himself.

We don’t know if Lucas Higdon has had the additional skin removal surgery yet, but we’re quite aware that he has remained committed to his transformational journey.

When it comes to social sites, he is indeed available on Facebook, but he is yet to be found on Instagram.