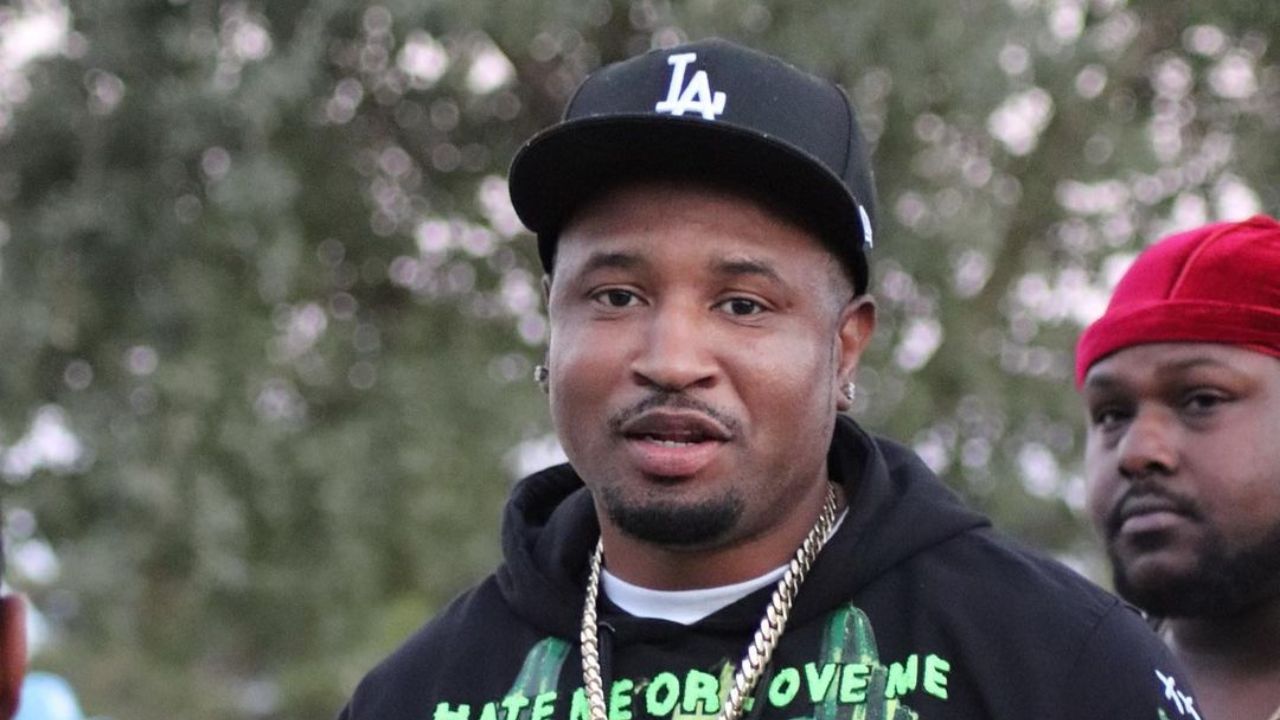 Luce Cannon, a relatively well-known rapper and producer based in LA, especially noted for his full dedication and interest in rap and hip-hop music, has recently made headlines after a woman claiming to be his wife publicly accuses him of cheating on her with TV personality, Blac Chyna on December 2021. As someone who has managed to keep his personal life private, the general public was not even aware of his relationship or the fact that he was married until 2021 when this woman came forward with her allegations. The woman also revealed that she had just recently had his daughter.

Luce Cannon is a well-known musical artist and rapper from Los Angeles who describes himself as a self-content artist and producer. He comes from an extremely humble background being raised by a single mother on the roads of LA.

He made his musical debut from the single Cookout which he produced himself. He has collaborated with musical celebrities like Rihanna, Snoop Dogg, Nas, and various Indie labels. His music is streaming on SoundCloud.

He has released several videos on a well-known website worldstarhiphop.com, which has garnered a million views. He is also taking his music catalog to the larger zone.

Previously, we touched on Andrew Garfield’s GF and Zendaya’s BF in 2021.

What Did Luce Cannon’s Wife Accuse Him of and Why?

Usually, Luce Cannon is on the news for his music, but recently he has been in the headlines after he was accused of marital infidelity. Since Luce is a very inaccessible musician, his relationship status was a mystery to the public.

But, in December 2021, a random woman on the internet has come forward with the allegations that her husband had been cheating on her with Blac Chyna. She took to Instagram to reveal that her husband was Luce Cannon and he was involved with Chyna.

The woman in question also mentioned that she had been married to the rapper for two years and she had just recently had a baby with him on November 3, 2021.

The woman also shared videos of her husband and Chyna together in what appeared to look like nightclub scenes or social events.

She captioned one of the videos, writing, “While I was recovering from a c section as an epileptic it was hard on my body BUT this is what my husband @itslucecannon decided to do while I was home recovering with his infant.”

The wife especially seemed to be upset and felt betrayed at the fact that Luce Cannon went on to have an affair with another woman only two weeks after she had their daughter they had planned. She also put Blac Chyna on blast for getting involved with a married man even though she knew it.

The wife also disclosed the meager sum of money Luce Cannon left for her daughter before leaving for the Big Apple. “As you can see how much money my daughters father feel she is worth to help me financially since she has been born while he has been out cheating and running the streets while I’m home alone taking care of his daughter…$75 and he gave me $250 before he left to New York,” the woman captioned another post.

Luce Cannon’s wife also divulged that she was planning to get separated from Luce and she was going to raise their daughter on her own. “I will be filling for a divorce asap so the private and public humiliation and disrespect from both @itslucecannon and @blacchyna will END,” she added. “They are free to continue their affair in private and public.”

What Did Blac Chyna Have to Say About the Allegations?

While the wife outed him and the other woman publicly, Blac Chyna denied the allegation and maintained that she had a strictly professional relationship with Luce Cannon. She was just working with him and producing music.

She claimed that the accusations being hurled at her were coming from a place of wanting to gain cheap publicity. Her name was being smeared as part of someone’s dirty game.

How Did Luce Cannon’s Wife Respond to Chyna Denying the Accusations?

After Chyna disproved the woman’s claims publicly, the woman doubled down on her allegations, saying that she did not blame Chyna as she is not the one the woman married and not the one who owed her loyalty.

She also shared that she had ‘let’ Chyna have him happily after she found out about them and that she was not going to fight another woman for someone who abandoned her and their newborn daughter.