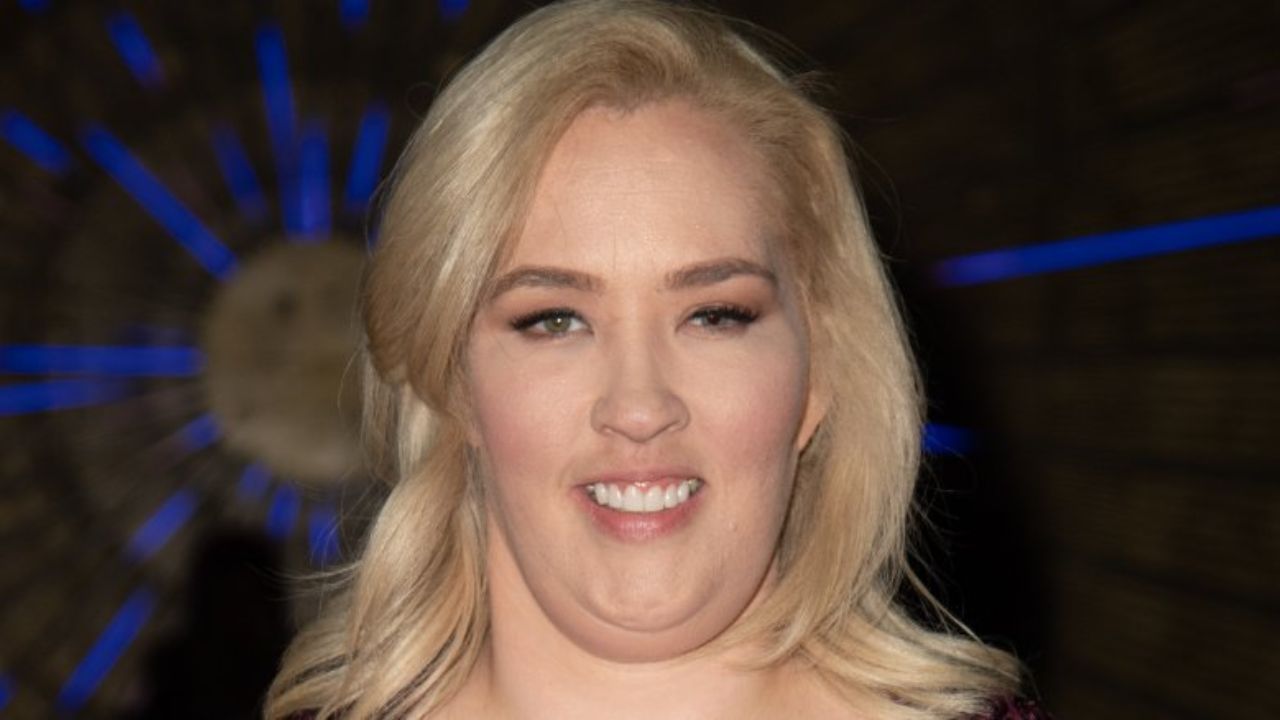 Mama June’s net worth is estimated to be $50,000 as of 2022, which is less than her daughter Alana ‘Honey Boo Boo’ Thompson’s. Her source of income is the reality TV shows she does. June Shannon currently made it to the headlines when she lost the custody of her daughter Honey Boo Boo to Lauryn ‘Pumpkin’ Shannon shortly after she got married to her new boyfriend Justin Stroud. Follow the article to find out more about how Mama June’s net worth is not very impressive for a reality star.

June Shannon, also known as June Thompson or Mama June, is an American reality television star. She and her family soared into popularity when they got their own reality series called Here Comes Honey Boo Boo which aired on TLC.

Mama June is now a TV personality who has been a mainstay in the entertainment world for about 10 years, and fans have watched her and her family go through a lot during that time. She is now on a mission to right the wrongs in her life and gets back on track with her addiction rehabilitation.

The TLC star was born on August 10, 1979, in McIntyre, Georgia, to Sandra Hundley and Marvin Shannon. Shannon’s parents divorced when she was barely a toddler. Her three siblings are Joanne Shannon, Joanie Shannon, and James Edward Shannon. Her half-siblings, Michelle and Nicole Shannon are from her parent’s second marriage.

Recently Mama June was in the headlines when it was revealed that she had lost custody of her adolescent daughter, Alana ‘Honey Boo Boo’ Thompson, to her older daughter, Lauryn ‘Pumpkin’ Shannon. This has led people to wonder if the custody of her child was given away because she was unqualified and couldn’t earn enough to raise her. As a result, many people are curious to know more about her career earnings and net worth. Many people are of the belief that because she is a well-known TV personality, she must have an impressive net worth but when it comes to her, her addiction changes things. Well, let’s find out how much is Mama June worth!

Mama June’s Net Worth: How Much Does The Mother of Honey Boo Boo Earn?

The controversial mother of Honey Boo Boo has become a kind of regular in reality television since 2012. June Shannon continues to make a good living after over ten years in the spotlight. Her net worth, though, isn’t particularly outstanding, according to Celebrity Net Worth.

Mama June Shannon is a divisive figure in the reality TV world, owing to her complicated relationships with her kids. One might think that the matriarch is set for life after appearing on several reality shows, but that isn’t the case for Shannon.

According to People, June had lost custody of her adolescent daughter she had with ex Sugar Bear Thompson, Alana ‘Honey Boo Boo’ Thompson (@honeybooboo), to her older daughter, Lauryn ‘Pumpkin’ Shannon, just days after it was announced that she had married her lover Justin Stroud after less than a year of dating. June’s financial situation was revealed thanks to court documents obtained by In Touch Weekly.

As per Celebrity Net Worth, Mama June has $50,000 in the name of net worth. Many people will be surprised by this, given that she is on reality television and has established a sizable fan base over the last decade. It’s especially surprising because Mama June: Road to Redemption follows Mama June on her path to mental and physical wellness, making her one of the show’s key characters.

June and her family, the Shannons, were presented to television audiences in 2012. Toddlers and Tiaras, a TLC reality show, was the vehicle for this. Her youngest daughter, Alana, often known as Honey Boo Boo, used to participate in beauty pageants for fun, and this show highlighted how this mother and daughter combination dealt with these life events. This show lasted for four seasons, ending in 2014. The show’s fifth season filming abruptly terminated in the midst. After three years since the release of season four, the remaining episodes of season five were released in 2017.

She got a lot of notoriety after the show Mama June: From Not to Hot which was about her weight loss journey. With it came a colossal sum of money. However, it is not quite as much as one might expect from the show’s headliner. Her main source of revenue is from the TV shows she makes, as well as other filmmaking jobs. It’s possible that no one expected her net worth to be so low, in light of her celebrity and popularity. Other health difficulties, in addition to her treatment, consume a significant portion of her income.

People reported that Mama June spent around $75,000 on her bodily transformation, which was documented in the early seasons of From Not to Hot. According to her surgeon, Dr. Daniel G. Kolder of Pacifica Institute of Cosmetic & Reconstructive Surgery, she had breast implants and a lift of $14,000–$15,000, as well as a tummy tuck and liposuction 15,000–$16,000.

Mama June also struggled with substance misuse in 2020, and she acknowledged spending a significant amount of money on narcotics. During a March interview with Access Hollywood, the TLC star reportedly admitted to spending nearly $1 million on narcotics during the height of her addiction. Last year, she said in Mama June: Family Crisis that she and Geno Doak, spent at least $2,500 each day on meth. So, it’s conceivable that a large portion of her fortune was spent on her addiction with then-boyfriend Geno Doak.

She recently revealed in her Banyan Treatment testimonial that she is now more focused on working on herself and reuniting with her children. Mama June’s net worth may rise now that she has been sober for more than two years.