Margaret Josephs’ Weight Loss: How Did The Real Housewives of New Jersey Star Lose Weight? Check Out Her Before and After Pictures! 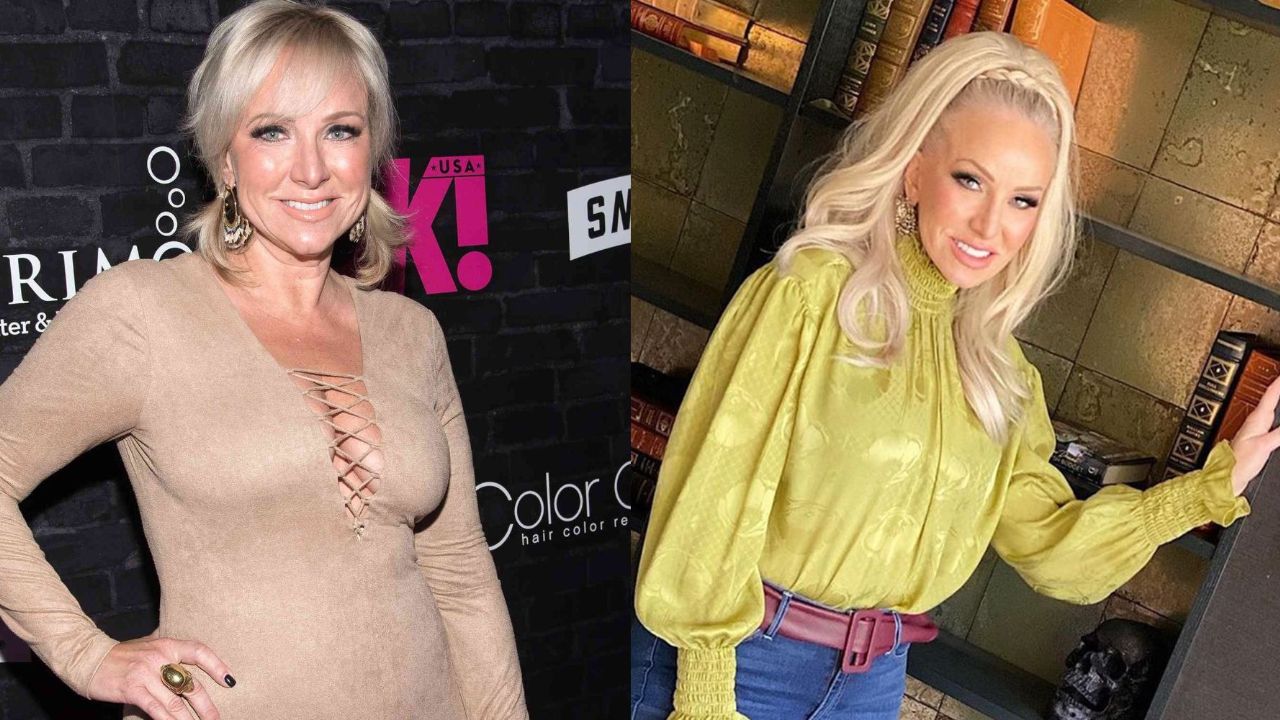 Margaret Josephs’ drastic weight loss transformation shocked everyone in 2020. The change in The Real Housewives of New Jersey star’s physicality brought forth some divisive comments. But Margaret Josephs never responded to any and never opened up about her weight loss. She did not answer questions like ‘how much weight did she lose?’ or ‘how did she lose weight?’

Margaret Josephs is an American fashion designer, entrepreneur, and television personality who you might recognize as one of the main cast members of the Bravo reality television series The Real Housewives of New Jersey. She has been on the show since its eighth season in 2017.

Before she joined the reality realm, she was a fashion designer only and she had Macbeth collection to her name, which she founded, designed, and owned. She launched the collection in 1999 after she understood the popularity of her decoupage metal buckets and accessories. Later on, she transitioned the line into a lifestyle brand, including tech, clothing, and fashion accessories, successfully.

Her fashion line was inspired by the prints and fabrics she worked with when she was a dress designer at New York’s Garment Center. And it must have helped that she had graduated with a degree in fashion design from FIT. Her popularity soared in August 2017 after she was cast on The Real Housewives of New Jersey for the eighth season of the series. Since then, she has been a public figure – a celebrity.

And in 2020, her weight loss was splashed on the first page of every tabloid. She never opened up about how she lost all that weight and how much weight she lost back then. But people never stopped wondering. Especially now that the trailer for Season 13 of RHONJ is out, they were reminded of how slim she still looks compared to when she first was cast on the show. Continue reading to learn more about Margaret Josephs’ weight loss!

Also, check out the weight loss stories of Mariah Carey and Sonya Eddy.

Margaret Josephs’ Weight Loss: How Much Weight Did The Reality Star Lose? What Are Her Diet Plans and Workout Regimes?

So, the trailer for the 13th season of The Real Housewives of New Jersey is out and there’s some drama waiting to happen on February 7. But till then, let’s talk about Margaret Josephs‘ (@therealmargaretjosephs) weight loss! She looks much slimmer than when she started out on the show.

The physical transformation of Margaret Josephs in terms of weight loss is not a recent one. Fans first noticed it about two years ago when the change was too drastic to not note. It was September 2020 when the reality star posted a photo with her husband Joe on Instagram that sent her fans into shock.

The Real Housewives of New Jersey star had changed a lot since the previous season of the Bravo reality show. In the picture of the couple that was taken in front of their Hamptons beach house with the gorgeous beach as the backdrop and waves crashing in behind the couple and with Margaret looking so radiant dressed in a peach and blue long sundress and her hair tied back in a bun, it was her weight loss that stood out because people couldn’t focus on anything else.

The viewers of the reality show had divisive reactions to Margaret Josephs’ weight loss. Though it’s not their body, some people sure had too much to say about it. Not everybody had flattering comments to make about her slimming down.

Those people went straight up like ‘Stop losing weight. You are starting to look strange. You are beautiful,’ in the comments section. That was too insensitive since they knew nothing about Margaret Josephs’ weight loss. For all they knew, she could be ill and couldn’t control losing weight or she might have worked too hard for that.

But that was one of the less mean comments. There were others who wrote, ‘It’s scary. That’s not the Marge I love,’ and ‘It’s like Stepford Wives makeover IRL.’ Who knew Margaret Josephs’ weight loss could bring out such a strong reaction among people?

Some comments were supportive still and that could have been soothing to her amidst those uncalled-for comments. One fan wrote, ‘She looks amazing. I’ve always loved her, skinny or with some curves omg,’ while another complimented Margaret Josephs’ weight loss and wrote, ‘Marge looks so skinny! She looks good.’

The fashion designer never responded to any of those comments and never opened up about her transformation. She did not reveal how much weight she lost and how she lost all that weight. So, nobody got to know what diet plans and workout regimes were the secrets of Margaret Josephs’ weight loss.

However, when she recently spoke candidly about her hormone replacement journey, she revealed some things she did that must have contributed to her weight loss. As she explained, she was very concerned about her health and she was constantly taking care of herself. And to take care of her health, she cut “a lot of dairy” from her diet and she goes for walks, rides a Peloton, and engages in exercise. All these activities must have kept her weight loss steady after all these years.